Lee Merritt, Warren and his family's attorney, held a press conference concerning the killing of Warren by a Killeen police officer. 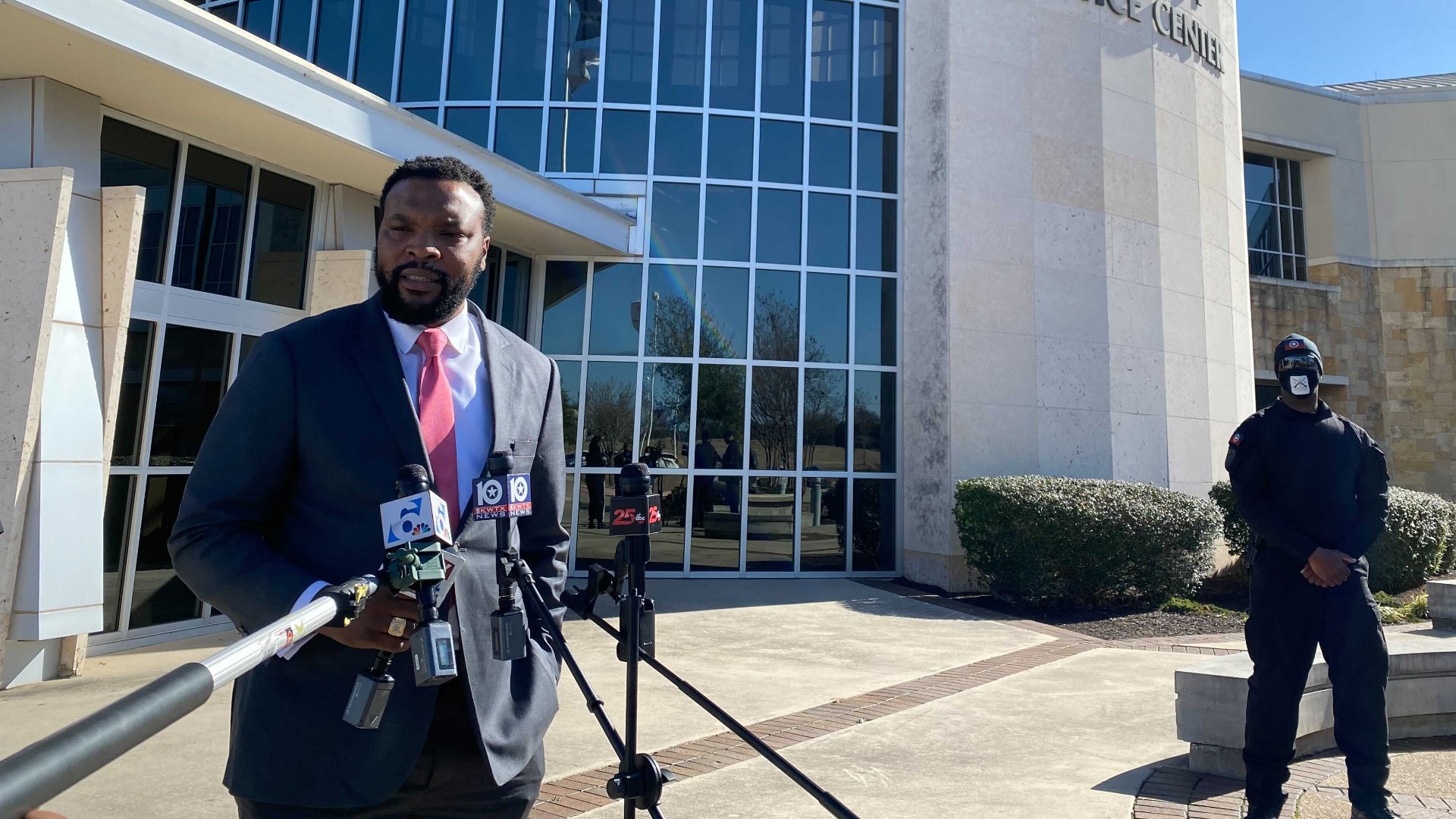 BELL COUNTY, Texas — The attorney for the late Patrick Warren Sr. and his family met with the media Thursday to discuss the circumstances surrounding Warren's death during an encounter with police.

Attorney Lee Merritt said the family first called for a mental health resource officer on Jan. 9 because Warren was having a mental health issue, the day before he was shot.

The Killeen Police Department sent a resource office on Saturday, who was able to speak with Warren. Warren voluntarily agreed to go to the hospital with the officer and returned home that Saturday night, according to Merritt.

On Sunday, however, Lee said Warren continued to experience mental health issues. So the family called and asked for a resource officer again. Instead of a resource office, a police officer was sent to the scene. Merritt said the officer, later identified as Reynaldo Contreras, was "hostile" and not equipped to handle the situation.

"He was not prepared to deal with the mental health crisis. He didn't have any clear skillsets that could encounter the situation," Merritt said. "He quickly escalated, almost the entire time, from the moment he entered the house until the moment of the fatal shooting."

Warren was shot and killed by Killeen Police Officer Reynaldo Contreras, a 5-year veteran of the department, while responding to a call concerning a man having mental health issues on Sunday.

Contreras first tried to stop Warren, who was approaching the officer, using a taser. When that failed, the officer shot Warren. He later died in the hospital.

Community Members also gathered outside KPD Headquarters Thursday to call for the firing and arrest of Officer Contreras. Different organizations were represented like the Brothers Against Community Crime, a.k.a. BACC, the Sisters with BACC and the Elmer "Geronimo" Pratt Pistol & Rifle Club of Central Texas.

One community member criticized the department for sending officer Contreras to a psychiatric call.

"You sent an officer who doesn't have the skills, the ability, the intelligence to handle this situation," Rosalyn Finley said. 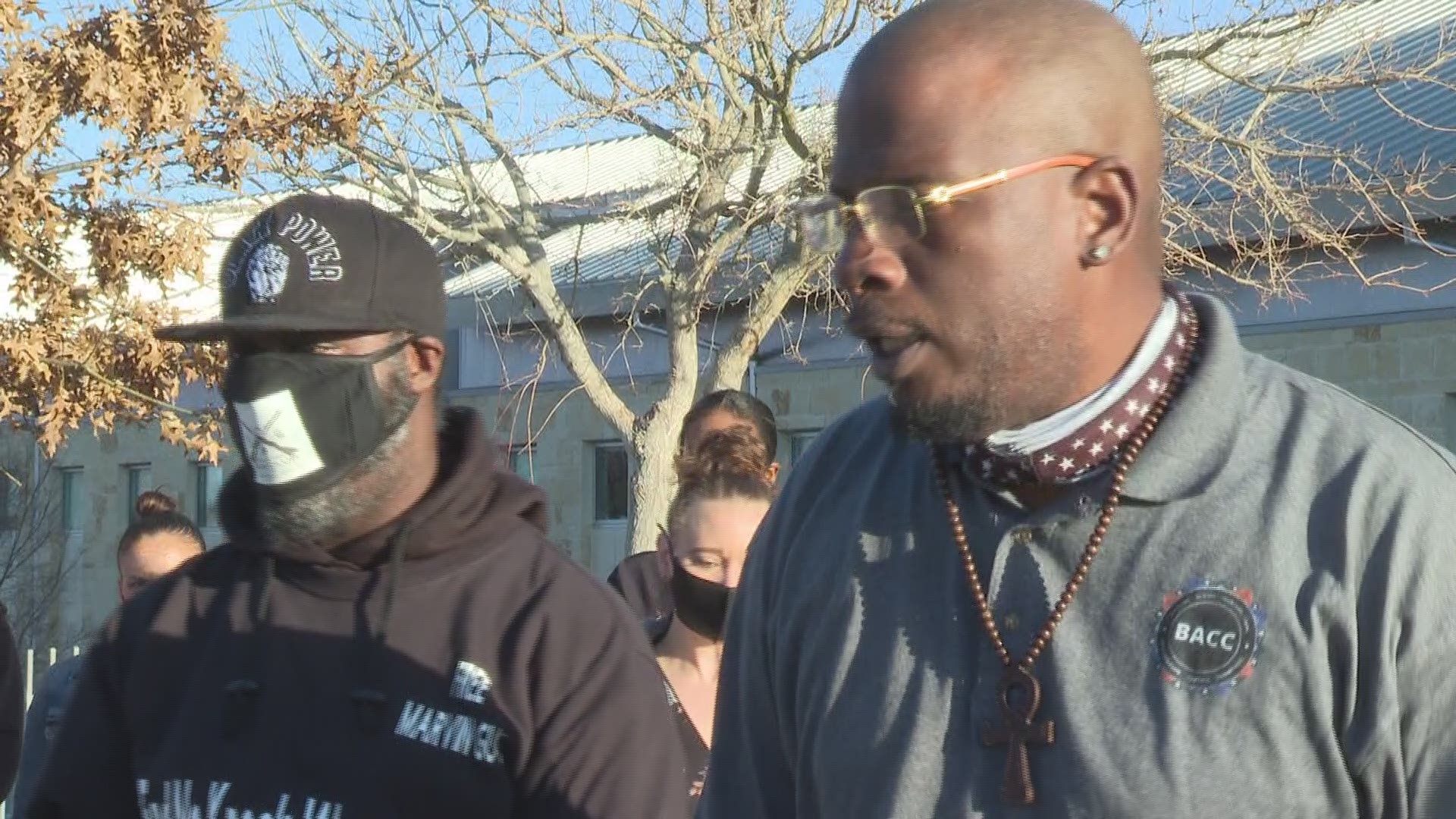 Doorbell video details the moments leading up to the shooting and shows Warren. Watch the video below.

This video may be disturbing to some viewers. 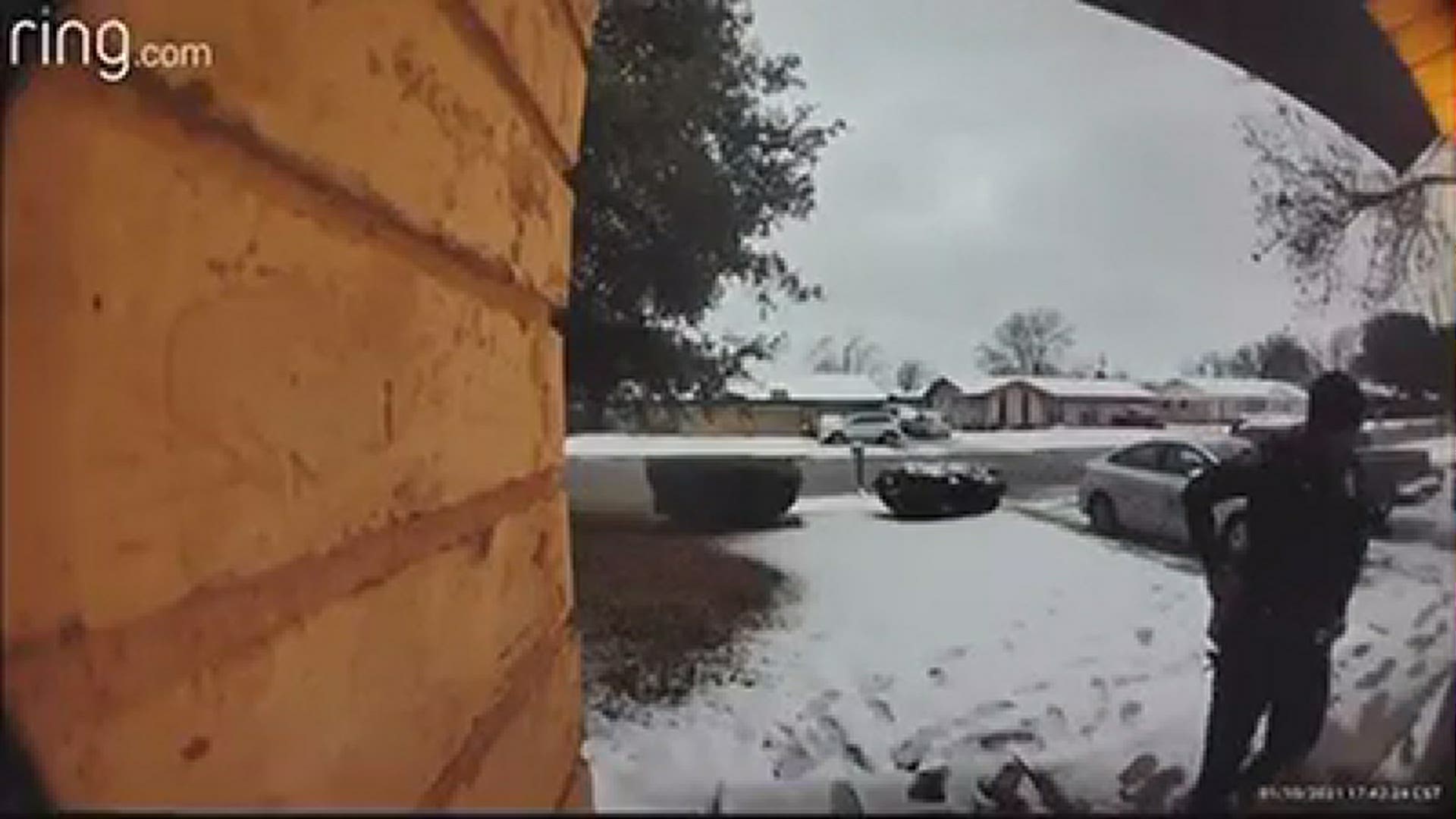 The officer remains on administrative leave pending the results of an investigation being led by the Texas Rangers.

Merritt asked that all body camera and dash-camera video be released to the family attorneys and that the officer be fired.

"Our family is still finding our bearings following the murder of our beloved Patrick Warren, Sr. We are grateful for the outpouring of love and support from the community. Patrick was a loving husband, father and devoted man of God. As we deal with the pain of this sudden loss we are asking the community to join us in honoring his name and demanding justice. Patrick spent his entire life serving others. He worked at a local plant in Belton, TX before it was shut down due to the pandemic. He immediately launched a landscaping business to continue to provide for our family. We expect Officer Reynaldo Contreras to be arrested immediately. There is more than enough probable cause for the Killeen Police Department, Texas Rangers or the Bell County District Attorney Henry Garza to issue a warrant for Contreras' immediate arrest and detainment - as would be expected for any other citizen under the circumstances."

The NAACP of Killeen also issued a statement regarding the shooting, expressing "serious concern" for the incident, saying KPD has "exacerbated" the national trend of police shooting and killing unarmed Black Americans. The group also expressed its condolences for Warren's family.

Warren's son, Patrick Jr., established a GoFundMe account to pay for his father's funeral expenses. The GoFundMe has now raised more than $33,000, and has surpassed it's goal of $20,000.

Patrick Jr. said his dad had a life insurance policy but that it had expired three months ago. He also said Warren was released from his job because of the rise of COVID-19 cases. 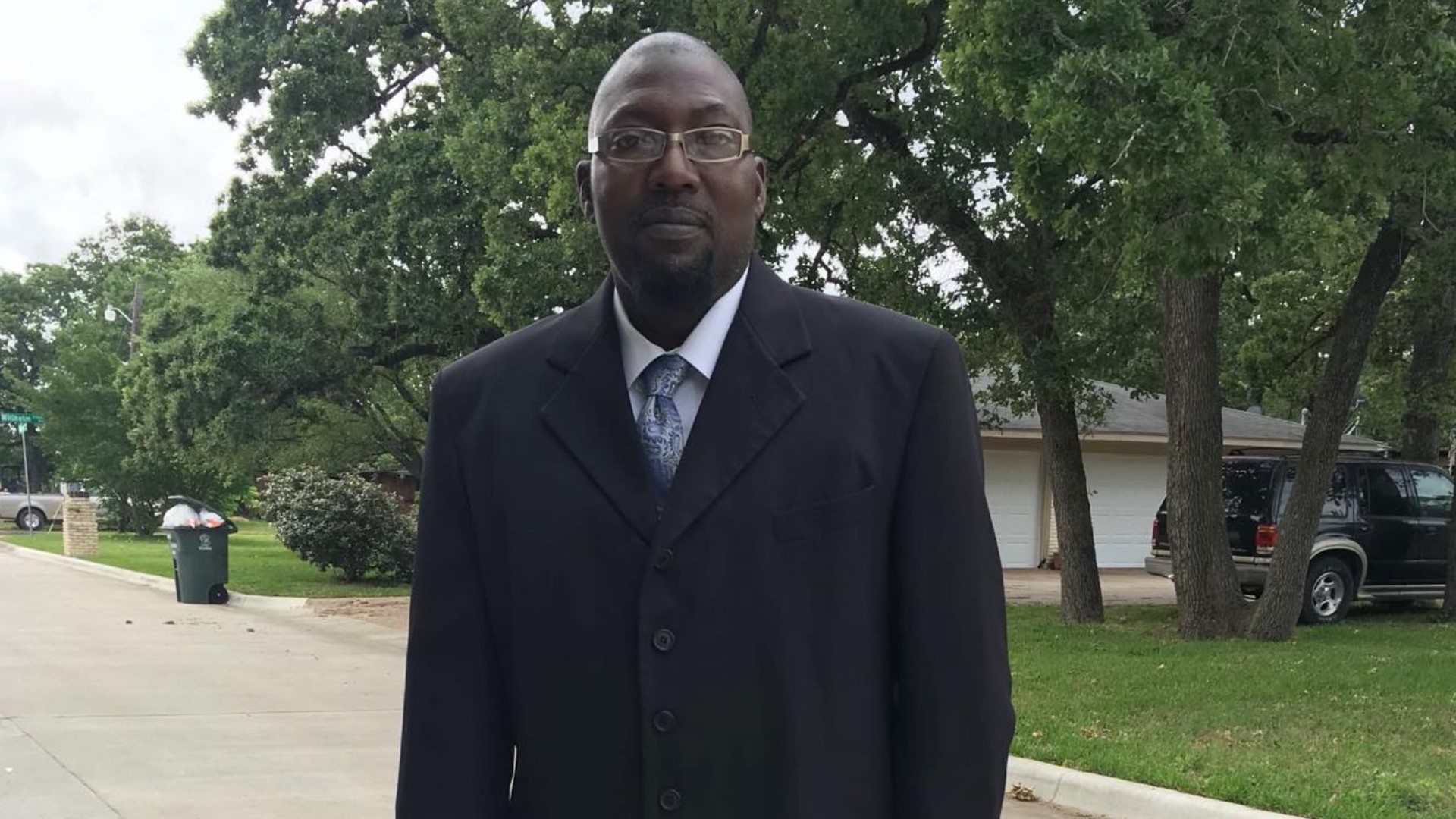