The bus was carrying 20 Bastrop students when it crashed, the school district said. 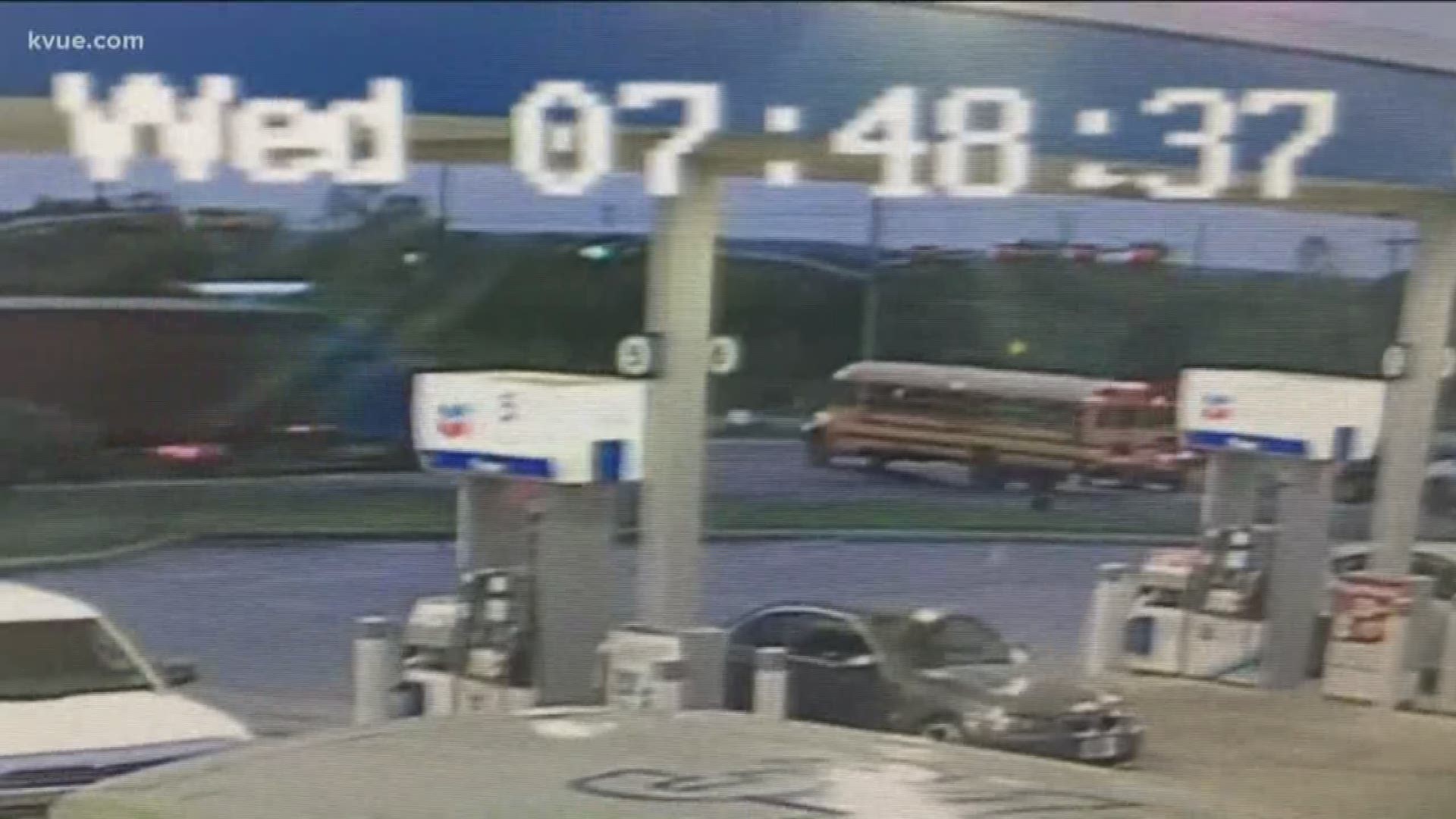 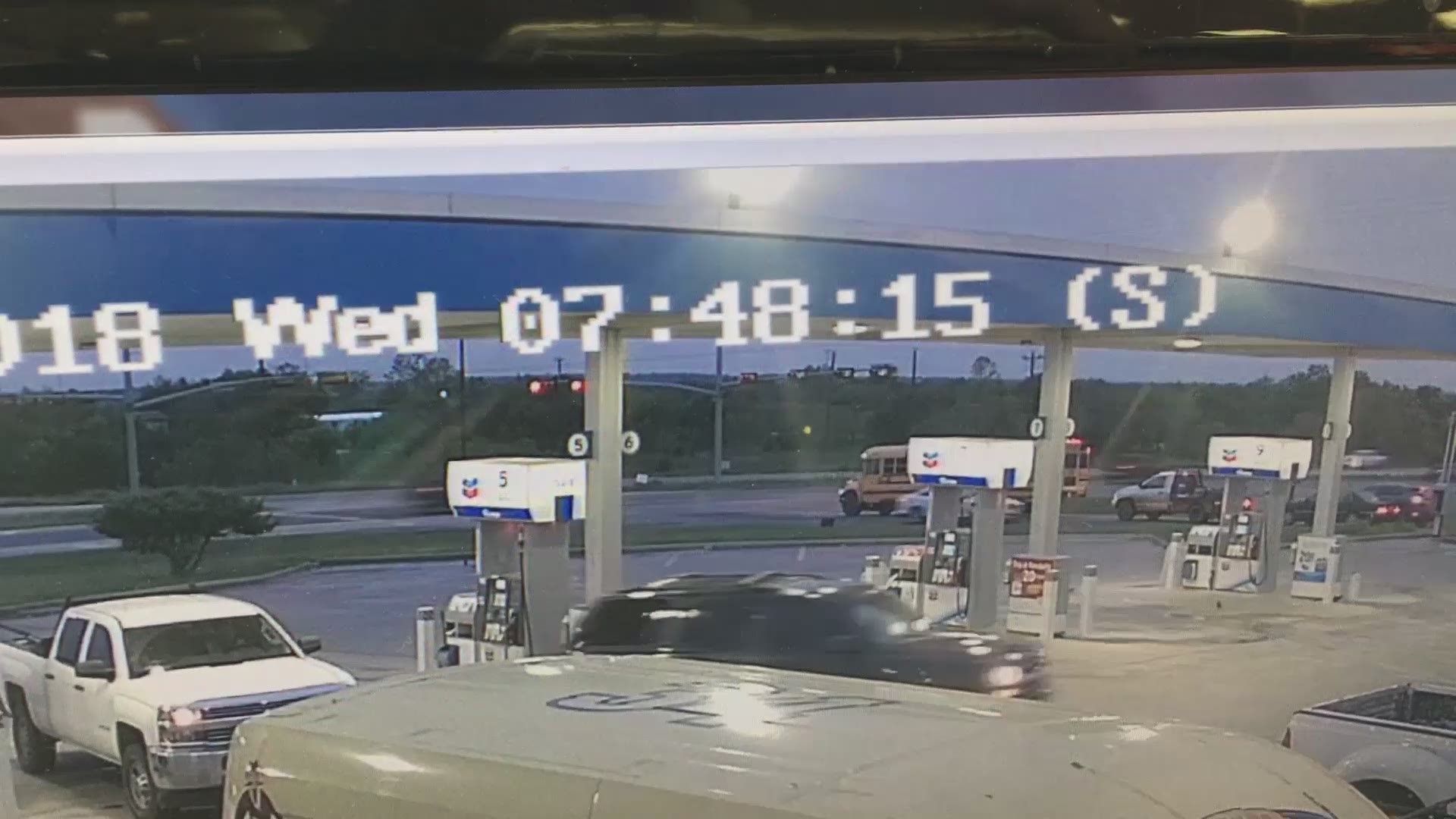 1 / 5
At least 10 students were taken to the hospital after a school bus crash in Bastrop. Photo: Leslie Adami, KVUE