The otter pup was found on the side of a road in April. 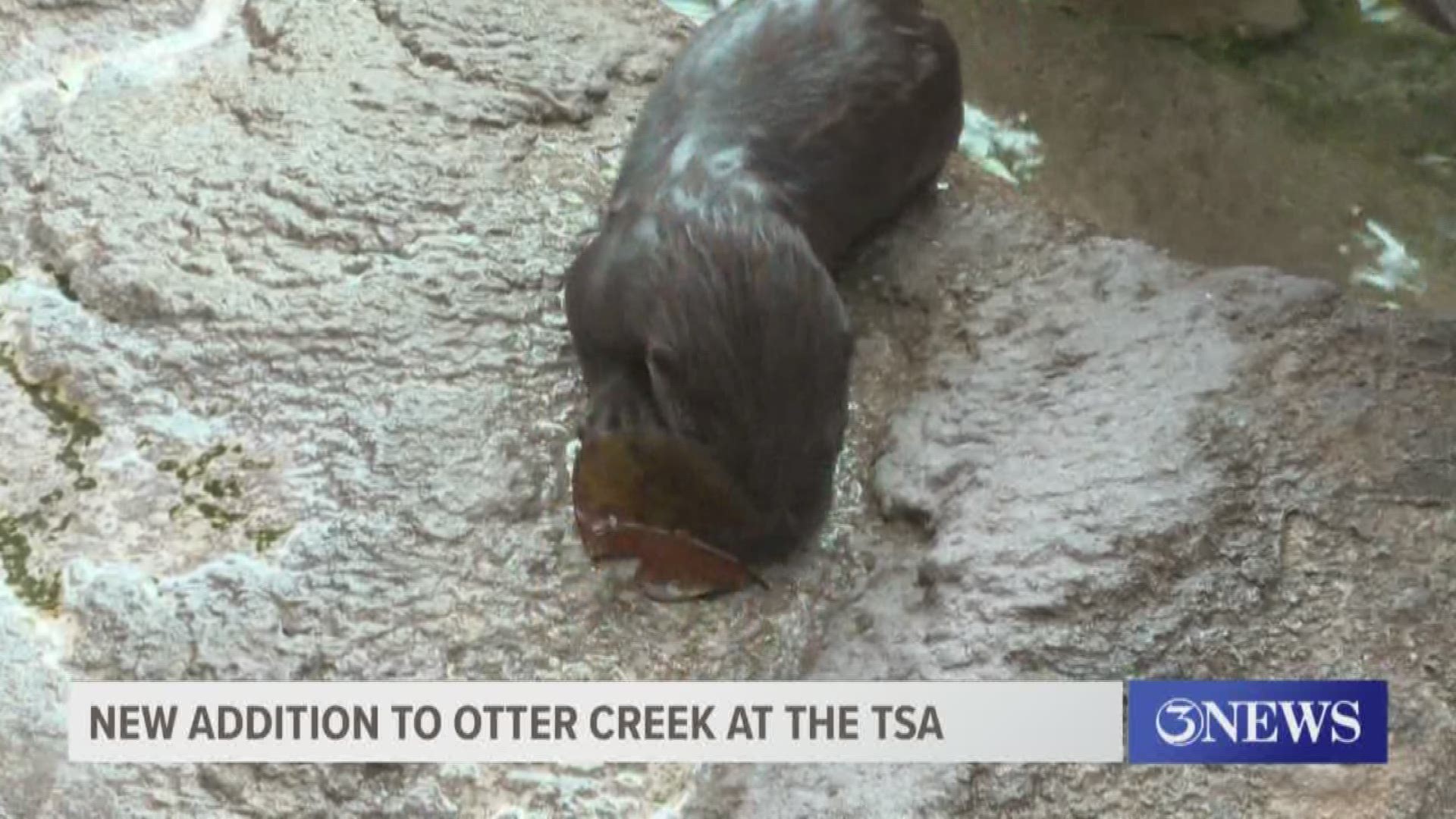 In April, someone spotted the North American river otter pup on the side of a road in the Austin area, according to the aquarium.

The otter was then taken to Central Texas Veterinary Specialty and Emergency Hospital in northwest Austin, where he was triaged. Once stabilized, the otter was transferred to TSA's Wildlife Rescue Center in the Coastal Bend.

Aquarium staff said the otter has made a full recovery. But like his other otter friends in his exhibit, he needs a name.

You can select your favorite name by making a $10 donation to the aquarium's Wildlife Rescue Center. The last day to vote is on Monday, with the winner to be announced Tuesday.

"His recovery status has been considered a success, he is learning to be more independent as he explores and learns how to swim," the aquarium said. "He can now be visited throughout the day in our Otter Tales exhibit."

Cuteness status: 📈😭❤️ Our little otter pup continues to grow and grow! He is learning to be more independent as he explores and learns how to swim. Caring for him is a round-the-clock job, from feedings and playtime to making sure he has all he needs to keep thriving.