Chief Acevedo has been chief in Houston for more than four years, but is leaving to lead the Miami Police Department. 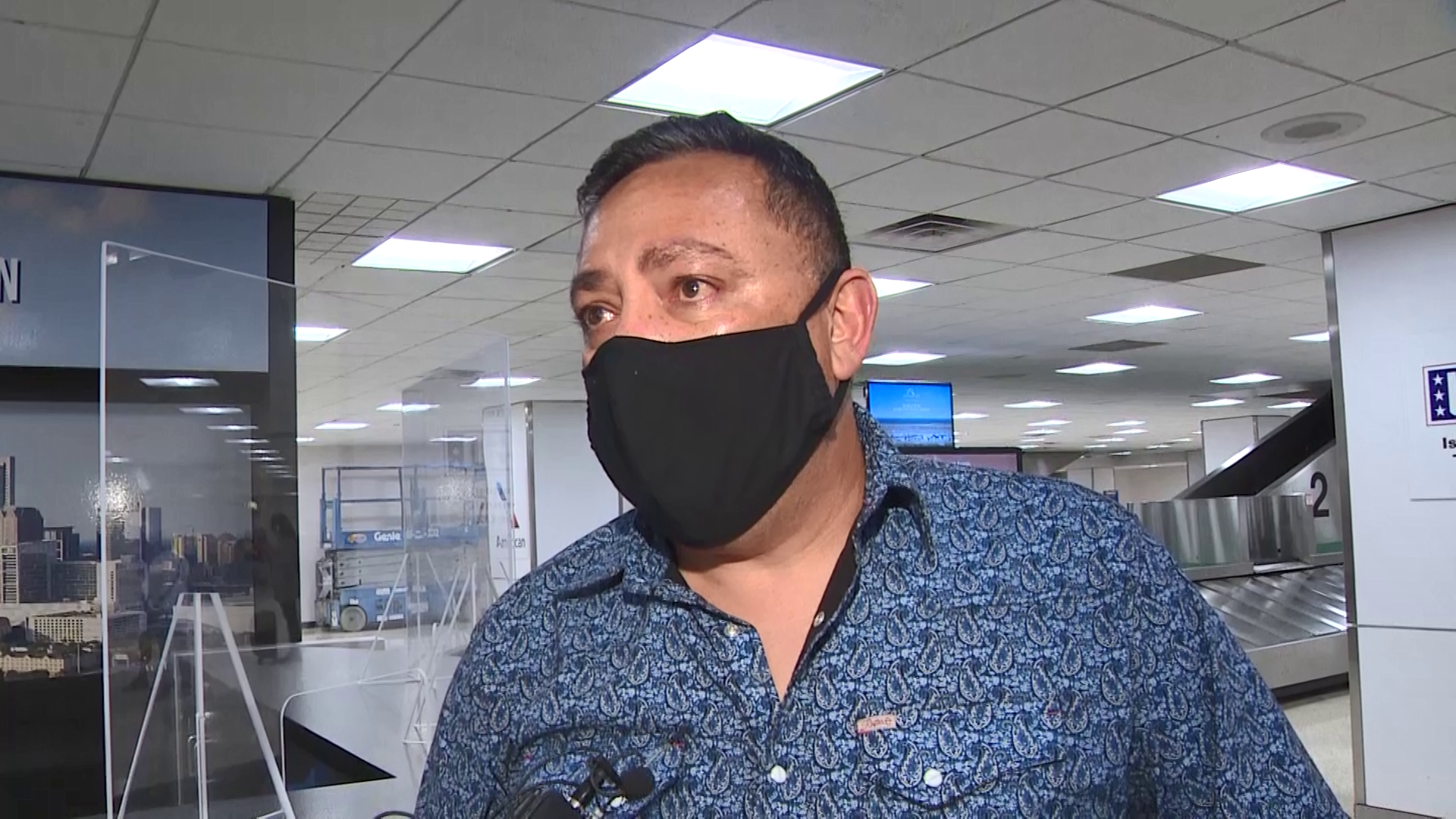 Acevedo reflected on his time in Houston, saying if anything it can happen, it happens in the city of Houston from the Super Bowl and the World Series to Hurricane Harvey and the deadly winter storm.

Acevedo said he contemplated a position at the federal level, as well as going back to Los Angeles to run for sheriff or even going into the private sector. In the end, he chose to be in Miami, saying it wasn't a job he was looking for, but it was a great fit.

Though he hasn't had a chance to work with the officers there, Acevedo said there is no better of group of people he's worked with than those at HPD. He said he hopes one of the executive assistant chiefs will be next HPD chief.

Acevedo touted the work HPD officers do but also mentioned some of the missteps and tragedies the department has gone through, including the botched Harding Street raid.

He also mentioned the number of officers who have died since he's led HPD.

Chief @ArtAcevedo is back in Houston the day after he was officially introduced in Florida as the next chief of @MiamiPD. The chief plans to hold a press conference at @houstonpolice HQ at 3. @KHOU will stream live. #khou11 pic.twitter.com/zSeJo7UZz6

Art Acevedo in his own words

His time in Houston was marked by highlights like the Super Bowl and Hurricane Harvey, but there was also the Harding Street raid and a rise in violent crime.

Murders are up from 303 in 2015 to 404 in 2020. As for his replacements, the two names already mentioned Executive Assistant Chiefs Troy Finner and Matt Slinkard, two men who have been at the Chief’s side since his arrival in 2016.

“Troy Finner is a class act, Matt Slinkard can’t say enough good things about either one of them. They are really good, their hearts are in the right place," Griffith said.

As for the timing of his replacement, Mayor Sylvester Turner said he will have an announcement on HPD leadership by the end of the week. 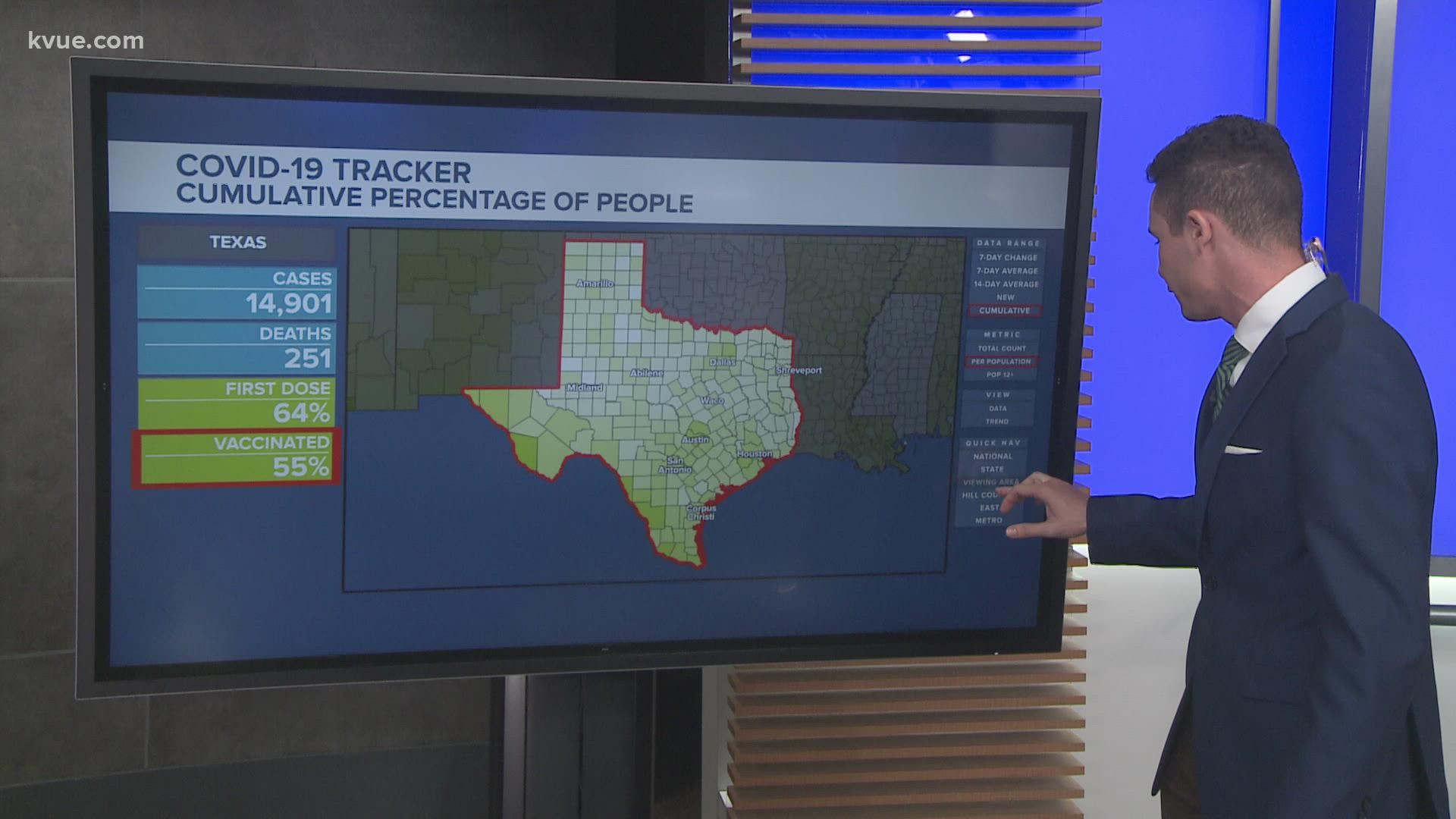