James “Jim” Wright of Kyle and Tina Combs of Arlington were found murdered in Wright's home in June 2015. 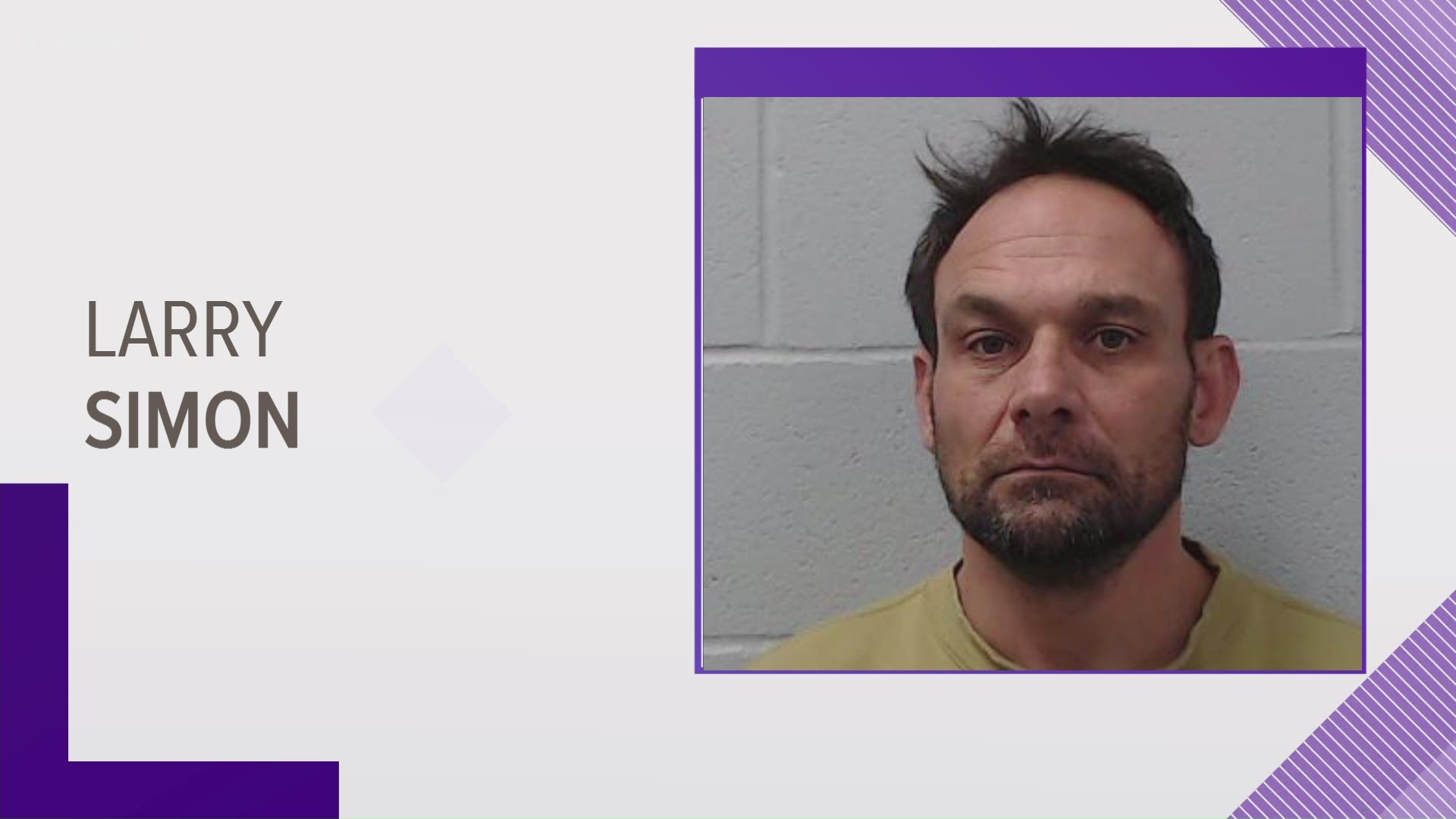 KYLE, Texas — The Kyle Police Department on Wednesday announced they have made an arrest in a murder investigation that is more than five years old.

Larry Simon, 47, of Louisiana has been charged with two counts of capital murder. As of Wednesday, he remains in the Hays County Jail without bond.

Police arrived at the residence after a check-welfare call and, after failed attempts at making contact with the residents, entered the home to find Wright and Combs dead.

"Today, the Wright family wants to express gratitude to all of the many friends of our dear Jimmy that have been so supportive of us through these difficult years. News of this arrest does not bring our family any joy. We only hope that if the suspect is found guilty, justice will help keep him from hurting another family the way that he has hurt ours. We ask that the media respect our privacy during this time and as we continue to work towards acceptance of losing our son."

Police said Simon was a former employee and roommate of Wright's. He was identified as a person of interest early in the investigation and police were able to obtain arrest warrants on Tuesday.

“Preserving the integrity of this case and the subsequent prosecution has been a top priority for our department throughout the entirety of the investigation," Chief Barnett said. “Detectives have spent thousands of hours diligently following leads and gathering evidence to find who was responsible for this and see that justice was given to the victims and their families. In addition to the police that worked this case tirelessly, I would like to also offer our sincere gratitude to the Texas Rangers who assisted in the investigation of this case.”

The deaths have been ruled as homicides and the case will be filed in the Hays County Criminal District Attorney's Office for prosecution.