The Army CID said it had no "credible information" that a post about Vanessa Guillen's body being found was true but was trying to find the original poster. 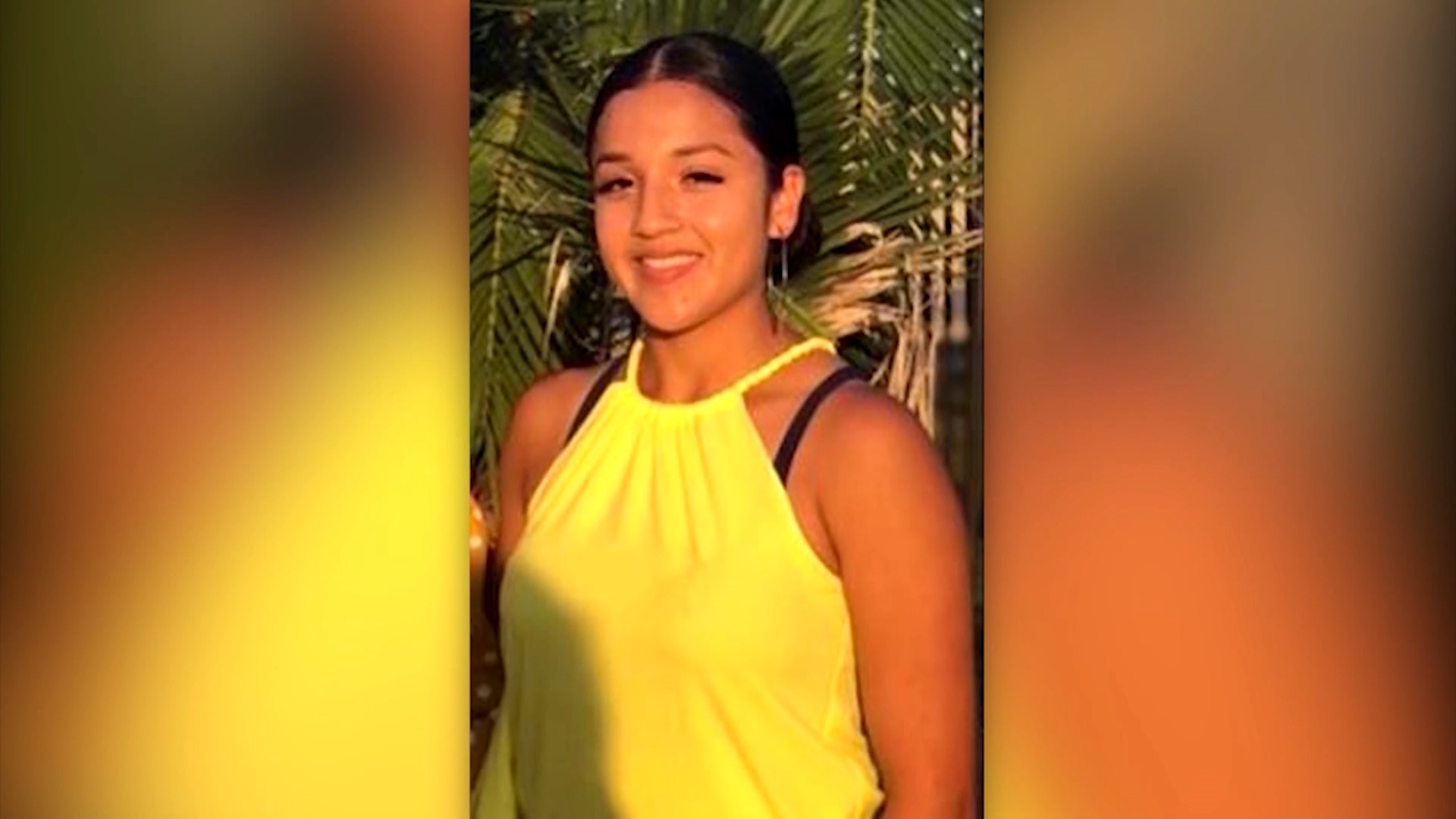 “Special Agents from the U.S. Army Criminal Investigative Command have no credible information that this post is true," said CID Chief of Public Affairs Chris Grey. "The individual who posted this no longer resides or is stationed at Fort Hood and is no longer in the Army. However, out of an abundance of caution, we are contacting the individual."

6 News is not including the post because it cannot be verified.

Guillen was last seen April 22 at 1 p.m. wearing a black T-shirt in the parking lot of her regimental engineer squadron headquarters on Fort Hood.

CID is offering a reward of up to $25,000 for credible information leading to the whereabouts of Vanessa Guillen.

The League of United Latin Citizens of American announced Tuesday it was adding $25,000 to the reward. Rapper Baby Bash also said he would offer $5,000.

Anyone with credible information about Guillen's whereabouts can call anonymously at 254-495-7767.