Authorities are asking the public to be cautious after a suspect broke into a southwest home before a deadly shooting. 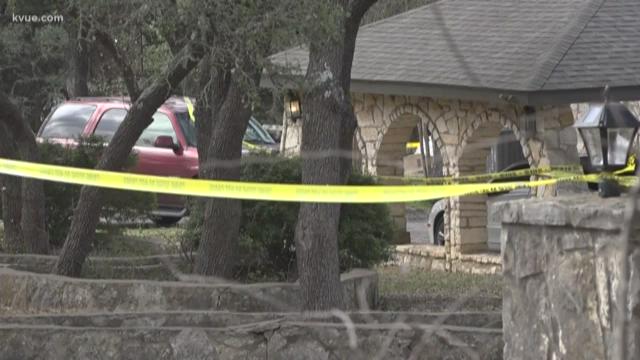 Authorities are asking a southwest Austin neighborhood to remain on high alert for a suspect who is believed to be armed and on the run after breaking into a home before a shooting that killed a resident there Friday morning, according to the Travis County Sheriff's Office.

TCSO said at a press conference Friday morning that a resident in the 9000 block of Oliver Drive called 911 at 4:45 a.m. to report that someone had broken into their home and that shots were fired. When authorities responded, they found a man, identified as 55-year-old Theodore Shaughnessy, who died and the caller, who is alive, according to authorities. The residence is located between the Scenic Brook and Larson Estates neighborhoods, two miles from East Highway 290.

Shaughnessy was the owner of Gallerie Jewelers, a past customer and friend confirmed to KVUE.

Authorities said that evidence does indicate that there was an intruder at the home and that multiple shots were fired. Authorities believe that there is a suspect at large, who is believed to be injured possibly with a gunshot wound.