The 56-year-old hiker was found on the trail without a pulse, officials said. 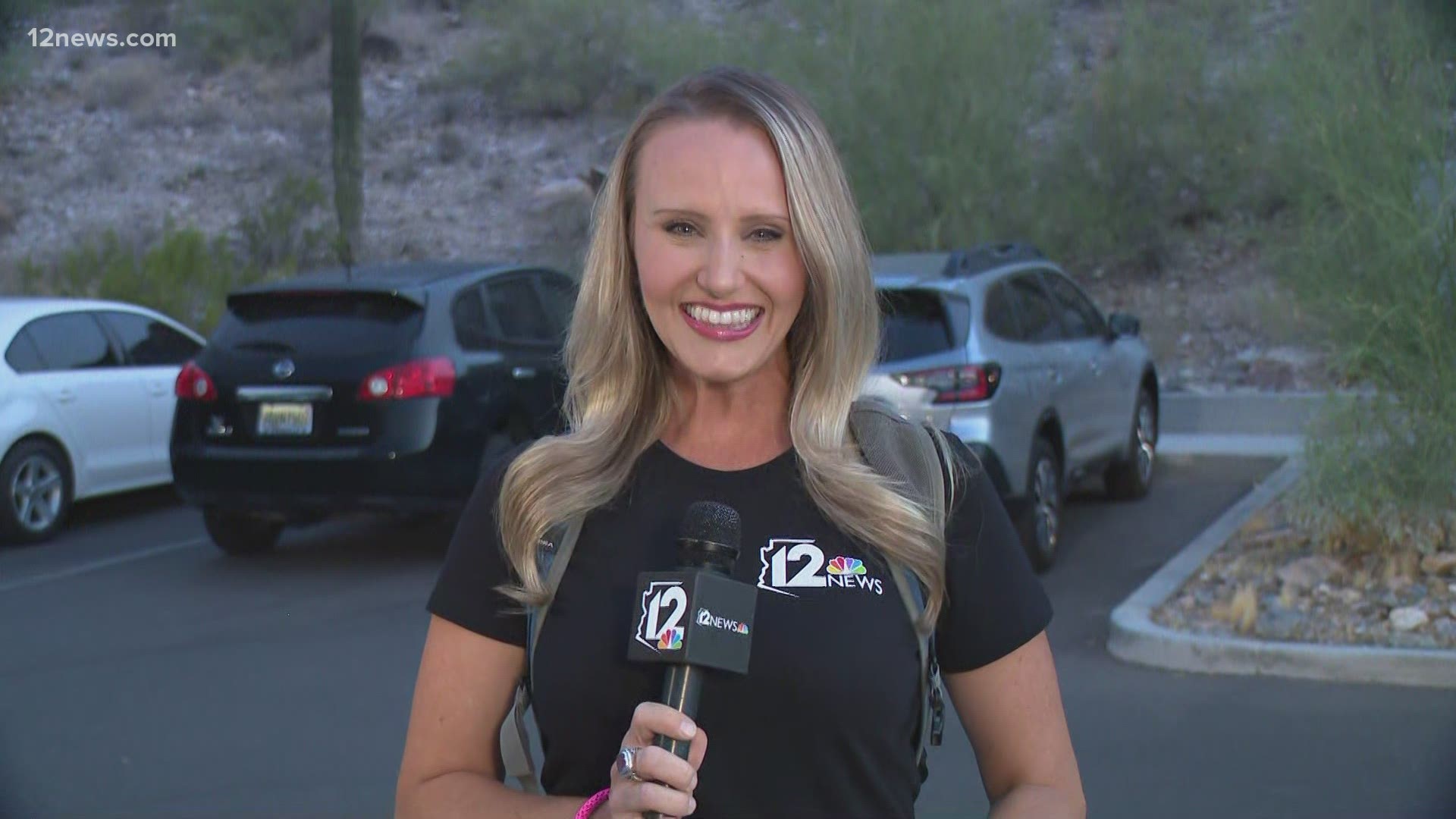 GRAND CANYON, Ariz. — A 56-year-old man was found dead on a trail in the Grand Canyon National Park on Monday, park officials said.

Someone called Grand Canyon authorities around 9:47 a.m. after finding the man without a pulse on the Bright Angel Trail, officials said. The hiker was returning from a day trip to Plateau Point when he became unresponsive near the Mile-and-Half Resthouse.

Attempts to resuscitate the man were made by bystanders and the park's rescue personnel but they were all unsuccessful.

Tips on how to stay safe during a hike in the Grand Canyon can be found here.