Many owners say they are sticking to pick-up or order out for now. 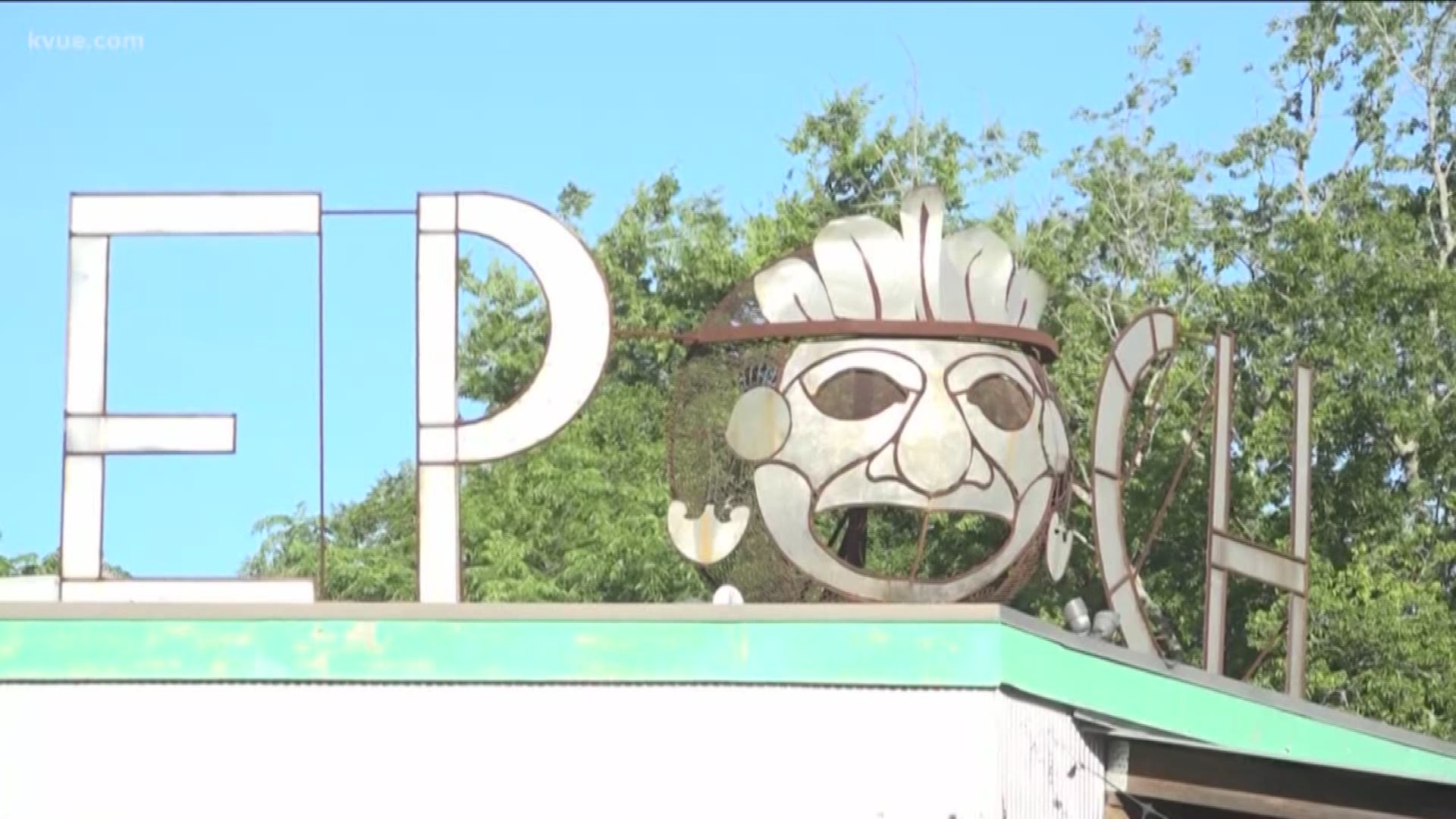 AUSTIN, Texas — For almost two months, coffee-goers have had to enjoy their beverage on the move or stick to making a classic cup at home. Now that businesses can slowly re-open with limitations, what will coffee shops do?

KVUE spoke with a few shops across town, and the consensus from multiple owners is that they will stick to their current carry-out status or stay closed for the time being.

Many of them will not open their sitting areas yet.

However, this may not be the case for every cafe, so check their websites or social media directly to see.

Randi Hensley, the director of operations and a co-owner of Epoch Coffee, said their doors are staying shut, for now.

After giving to-go orders a try, the local coffee chain closed their doors to all four locations on March 13.

"We wanted to be responsible to our community and our staff and that's why we decided to close," Hensley said. "It just felt like we weren't ever going to be able to keep our community safe."

For over a month, the business continued just a delivery service for some of their coffees in bulk, hoping to raise money for their baristas who lost income.

When KVUE asked if they planned to open Friday, Hensley said they do not plan on opening their sitting area, or opening at all, for at least the next couple weeks.

"I think this has been really difficult for business owners to navigate to know what's right," Hensley said.

Hensley and her team are paying more attention to health experts and medical officials, as opposed to state orders, she said

"Once we have more testing and more contact tracing, that may be a time where we feel more comfortable but this feels too soon," she said.

Retail businesses opening their doors: Why some feel ready

What about other coffee shops?

Hensley is in a group chat with several coffee shops in the area. While she does not speak for them, she said the general consensus is those that are open will stick to curbside pick-ups for the next couple weeks.

KVUE's Tori Larned also asked a few other shops around town who did not want to be mentioned, but each one confirmed they would not open their sitting areas.

However, Hensley said she is closely monitoring what other coffee shop owners do and is creating a plan for when they open their doors in the future.

"We are fortunate to have some of the best customers in the world," she said. "Once they reopen, they will be back here."

Choosing not to return to work? Here's who can still receive unemployment benefits in Texas