The computer will be manufactured at the same Texas facility where it has been made since 2013. 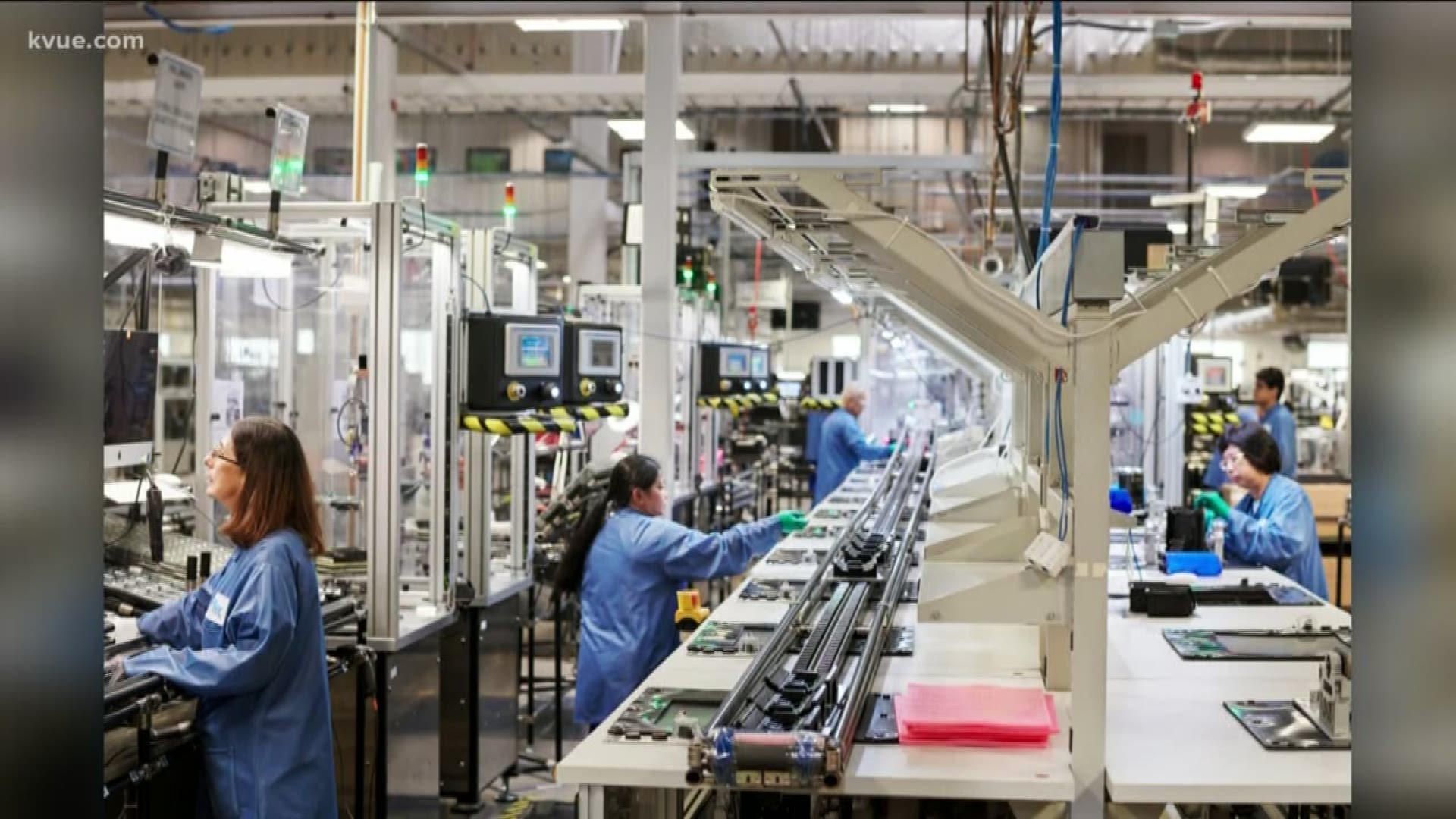 Apple unveiled the latest generation of the computer top at its annual Worldwide Developer Conference in June. Its production will begin soon at the same Austin facility where it has been made since 2013.

This comes after President Donald Trump in July vowed to place tariffs on the computer if the company moved its production to China. Apple had sent a letter to the Trump administration warning that the U.S. economy and its ability to compete would hurt if its products were tariffed.

The new Mac Pro will consist of pieces designed and built by several American companies for distribution to U.S. customers. Manufacturers and suppliers across Arizona, Maine, New Mexico, New York, Oregon, Pennsylvania, Texas and Vermont, including Intersil and ON Semiconductor, will be providing advanced technology.

Trump: Apple won’t be given tariff waiver on Mac Pros if production moves out of Austin

The Austin manufacturing of Mac Pro is made possible from a federal product exclusion Apple is receiving for certain components. Apple says that the value of American-made components in the new computer is 2.5 times greater than in Apple’s previous generation Mac Pro.

“The Mac Pro is Apple’s most powerful computer ever and we’re proud to be building it in Austin. We thank the administration for their support enabling this opportunity,” said Tim Cook, Apple’s CEO. “We believe deeply in the power of American innovation. That’s why every Apple product is designed and engineered in the U.S., and made up of parts from 36 states, supporting 450,000 jobs with U.S. suppliers, and we’re going to continue growing here.”

According to Apple, the company is on track to its commitment to invest $350 billion in the U.S. economy by 2023. Last year, Apple spent more than $60 billion with more than 9,000 domestic suppliers across the county, including at manufacturing locations in 36 states. Apple supports 2.4 million jobs in all 50 states, including 90,000 direct employees.

Apple also announced plans to expand its presence in Austin and other cities last December.