How do you get one of the new 5,000 jobs coming to Apple's expanding Austin campus? 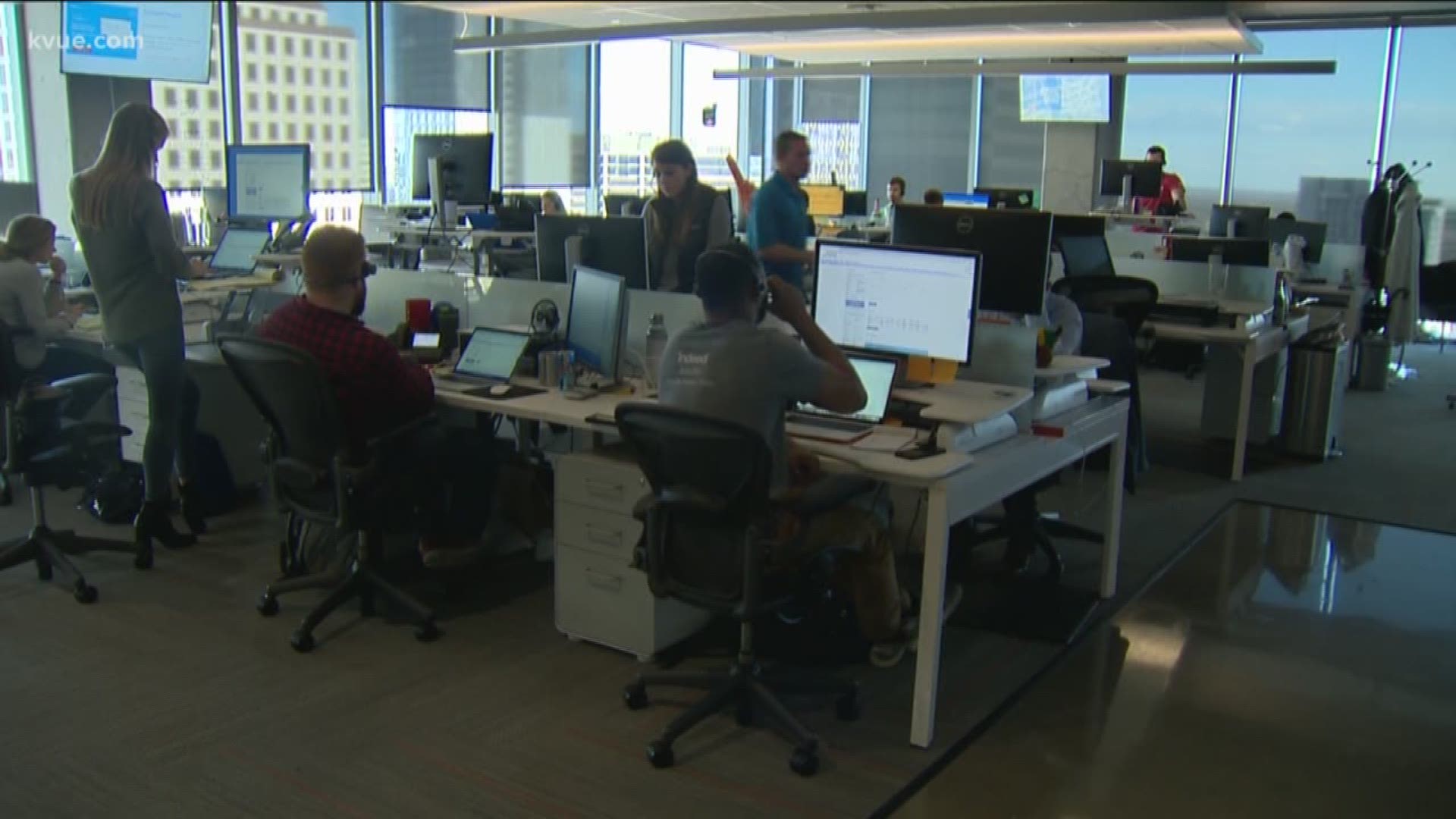 AUSTIN — Apple announced Thursday that it will expand its current presence in Austin, adding about 5,000 jobs immediately.

It plans to eventually employ 15,000 workers at the site.

So, how do you get one of these jobs?

Paul Wolfe, the senior vice president of human resources at Indeed, said it’s important to do your research. He said you should know the company and the job you're applying for.

"Don’t post for every job, or don't apply for every job that's out there. What am I qualified for, what do I want to do, do I have transferable skills?” said Wolfe.

He also suggests networking, both in person and online. According to their clients, employee referrals are the biggest source for new hires.

"I think networking is an art that should not be lost,” said Wolfe.

Finally, he said you should tailor your resume.

"Recruiters get thousands of resumes, if not more, than that on a regular basis and so this is your kind of your chance, a quick chance to stand out from the crowd,” said Wolfe.

He said that you highlight your skills that are an exact match to the job description.

"It used to be for a long time that you had one resume and that's what you used for every job you applied for. I think in today’s world, with technology and being able to get more information, it’s really understanding the job description and kind of doing some research there, what are the specific skills or sets of experience the company is looking for and making sure that you tailor your resume to highlight those skills that you have that are an exact match to what they're looking for,” said Wolfe. 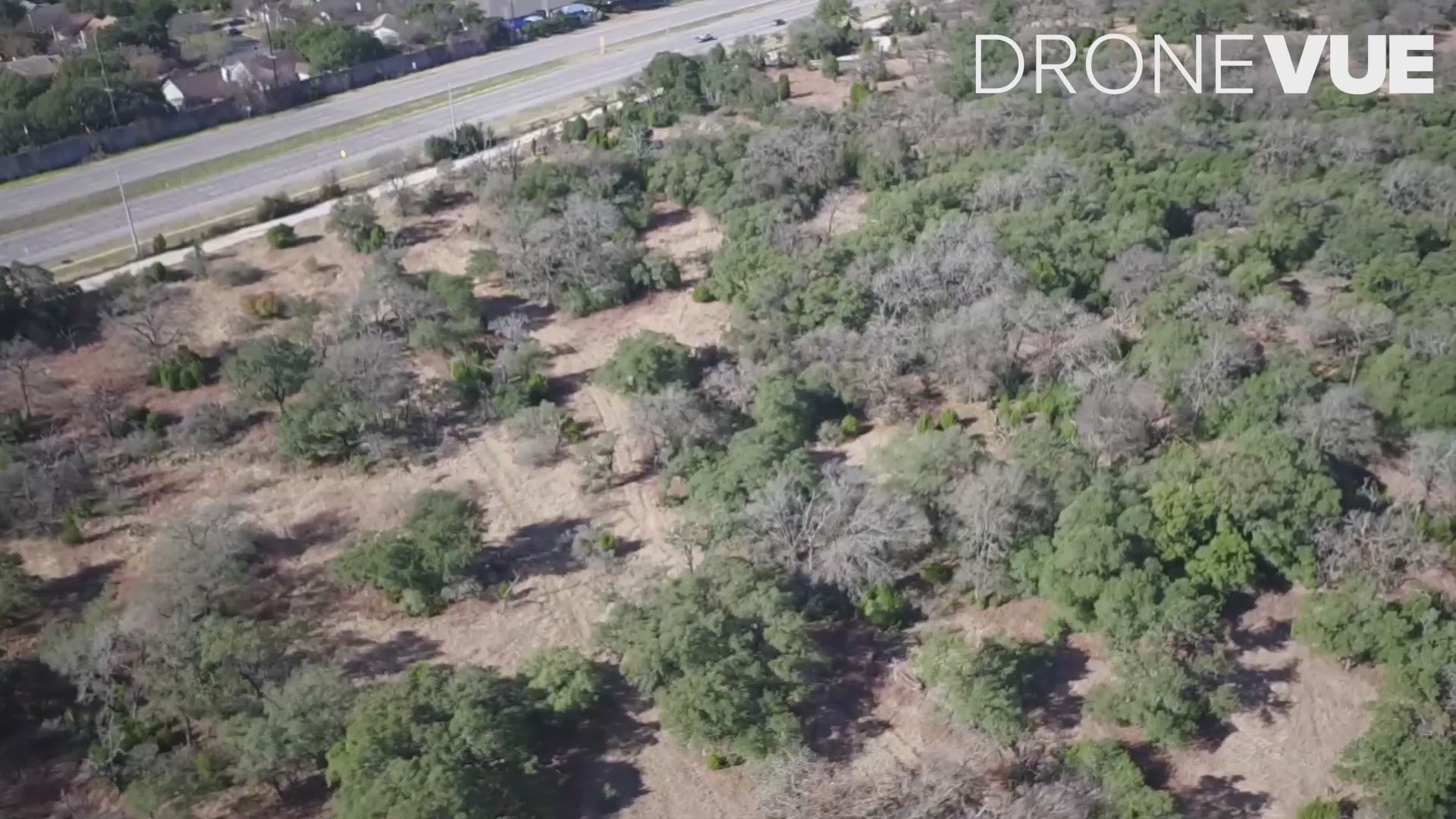 People like Anthony Ortega, who is a student at Austin Community College, creating video games will be applying to these new jobs.

"You can have almost as much fun creating a game as you can playing them,” said Ortega.

Next semester he'll take Swift coding, which is specific to Apple.

“Swift is going to be another weapon in my arsenal,” said Ortega.

The Swift Program at ACC is 16 weeks long, with the first eight weeks devoted to Swift training, and the second eight weeks learning to apply Swift to the Unity training.

An ACC spokesperson told KVUE the program will not have a direct connection for jobs, but students can move on to other computer science and information technology courses.

First Impressions | What to avoid during job interviews

'What's your salary?' becomes a no-no in job interviews

ACC also offers programs in business that could apply toward the skills needed for any one of the Apple jobs.

He’s trying to learn as much as he can now, so that he’s ready for jobs once he graduates.

"It will make us more competitive when we get to the job market,” said Ortega.

As for the Apple expansion, Orgtega said he’s excited.

"It's really amazing,” said Gaber. “I am so excited about the announcement, it leads to more jobs for our students.”

"With Apple being here, it’s just another opportunity for them," said Game Design professor Kalani Streicher. "Adding more people here, and making Austin a little bit more from a technology standpoint and apple being here it's presence is really you know exciting."

Economist Daniel Culbertson at Indeed tells me people like Ortega are why companies like Apple are moving and expanding in Austin.

"In a tight labor market like this companies really need to go where the talent is,” said Culbertson.

According to Indeed research, Culbertson said Austin has a similar mix of tech jobs, to that of Silicon Valley, meaning they have a very specific work force.

"This is exactly the type of tech company that Austin would want to attract,” said Culbertson.

But he also predicts that with more tech talent moving to the area for the these jobs, additional tech companies will want to move in.

He also said the cost of living is favorable for these companies.

“When you pit it against other tech hubs like San Francisco, or Seattle, real estate and the cost of living is relatively inexpensive,” said Culbertson.

That all means more tech companies could be on the way.