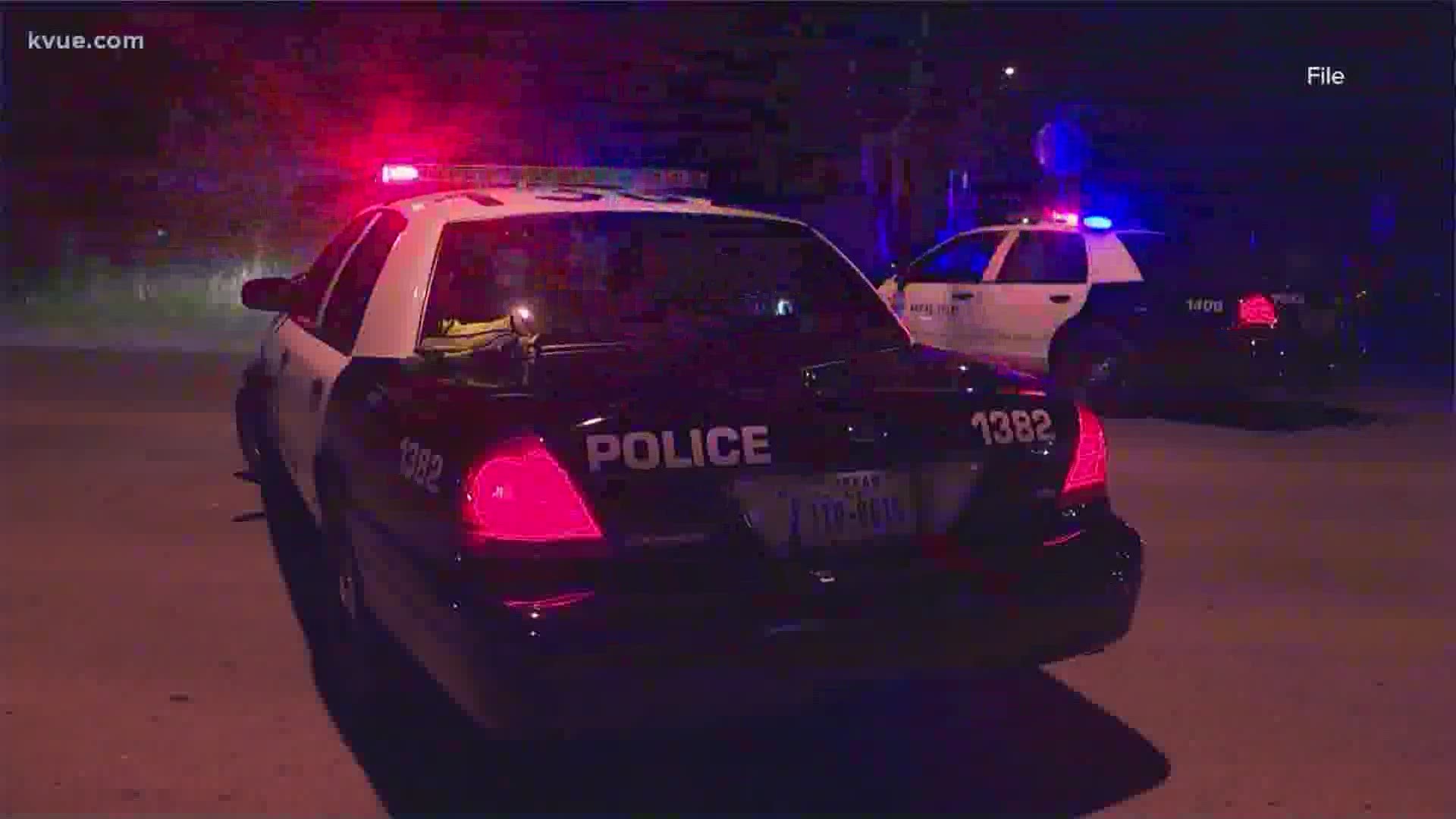 AUSTIN, Texas — Austin Police Chief Brian Manley is addressing the "tough decisions" the department is having to make after the Austin City Council voted on Aug. 13 to cut APD's budget by millions of dollars.

Chief Manley sent a video to his staff on Thursday explaining the upcoming changes.

"A lot of work went into deciding where we would make these cuts from, and again it was approached with the philosophy that patrol is the backbone of our organization," said Chief Manley.

In the video, Manley explained the overtime budget would be significantly reduced, current open positions would be cut and some police department units would be reduced based on seniority.

These are some of the units affected:

Austin mayor says 'safety is our primary concern' with APD budget changes: 'That means safety for all'

Manley said he consulted with the Austin Police Association (APA) as the department put together its plan, which will go into effect on Jan. 17.

"I appreciate you, our community appreciates you and these are difficult times that we have not been in before, but I know we will get through," he said.

Coronavirus updates in Central Texas: What to know Friday