It's not all fun and bacon, however. 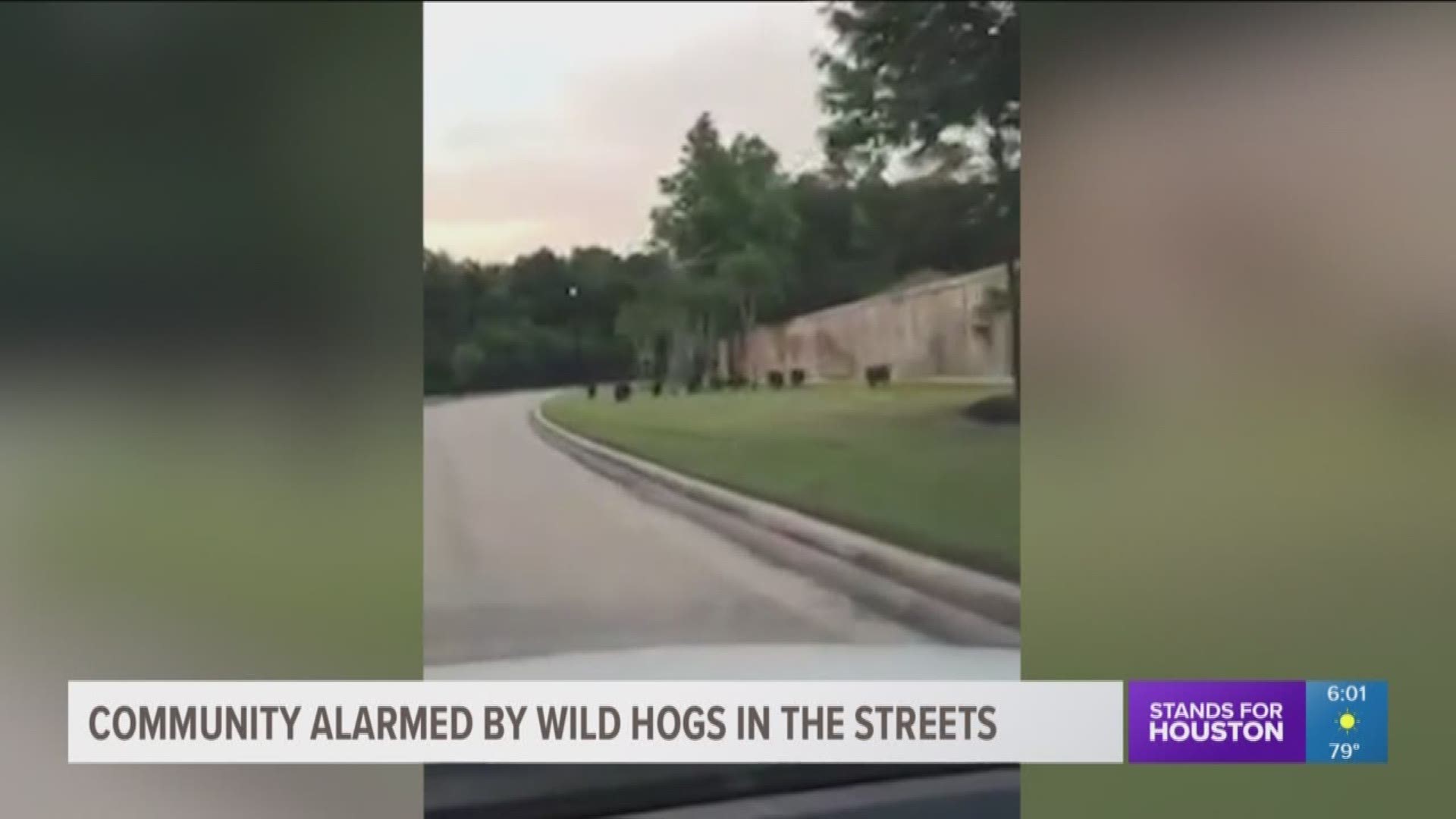 SPRING, Texas – Hogs are native to our state. Experts say there are about 3 to 4 million in Texas, and getting the population under control is an on-going issue.

Residents, however, in the Spring Trails neighborhood of Spring, Montgomery County tell KHOU wild boars have become more than just a nuisance. They feel the hogs are a safety hazard.

Michelle Merrill posted to Facebook video of what she calls the “running of the hogs”. The video shows about a dozen wild pigs running through the well-kept Spring Trails subdivision north of Houston early last Friday.

Residents say seeing a wild hog is not totally uncommon, but that in recent months, they’ve had a larger presence.

“There’s just going to be more of them and less places for them to go, with all the construction around here. They gotta go somewhere,” said resident Steve Boyd. 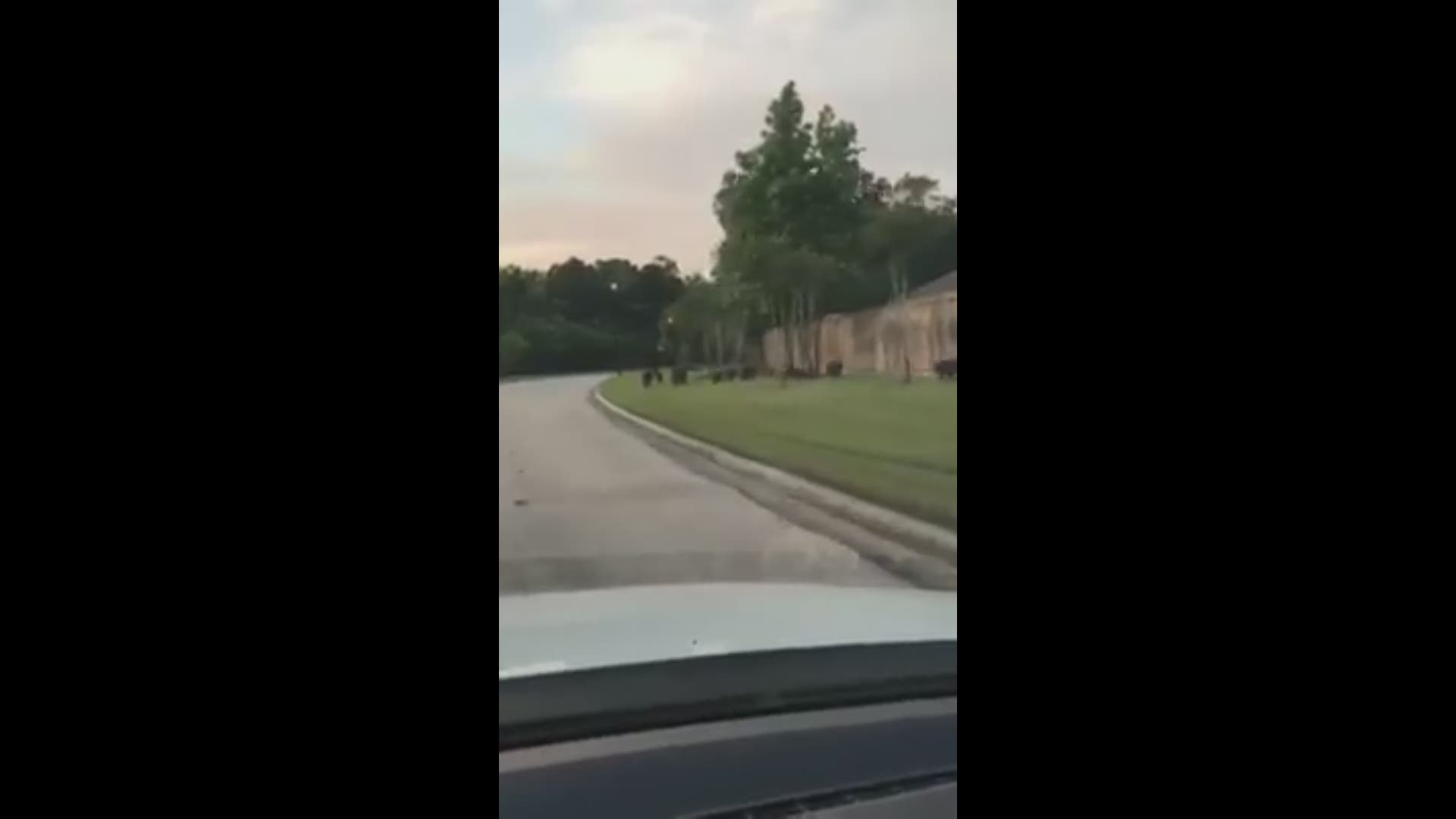 Melissa Miller has lived in the development for nearly 4 years. She says she often sees the nocturnal animals in the wooded area by her house, at dusk and dawn. She is concerned that the hogs will cross paths with young kids on their way to school.

“Some of them ride their bikes to school, so that’s pretty scary because some of them weigh 175 pounds or so. They’re bigger than my dog,” said Miller.

Other home-owners now feel an early morning walk or job may also be unsafe.

Residents say their Homeowners Association is trying to tackle the issue. One of the ideas is to trap and re-locate them, but that is perhaps easier said than done. We tried contacting the Spring Trails HOA Property Management for a comment, but have not heard back.

The hogs are famous for tearing up gardens and lawn. Several residents tell KHOU they’re not even bothering spending money planting their gardens, because in a few days they’ll just have to start all over, after damage done by the hogs.

Miller said she usually spends about $300 a year on plants in her front yard, but is waiting to do any planting.

In late 2016, homeowners in the Riverstone subdivision near Sugar Land said wild pigs were devouring their lawns and landscaping. And more recently there were similar complaints in a subdivision outside San Antonio.

In 2017, the state approved a controversial method to help reduce the hog population – poison.