Washington Post said sources close to the discussion told them Amazon is considering Crystal City, and area in Arlington, Virginia, for its new headquarters. 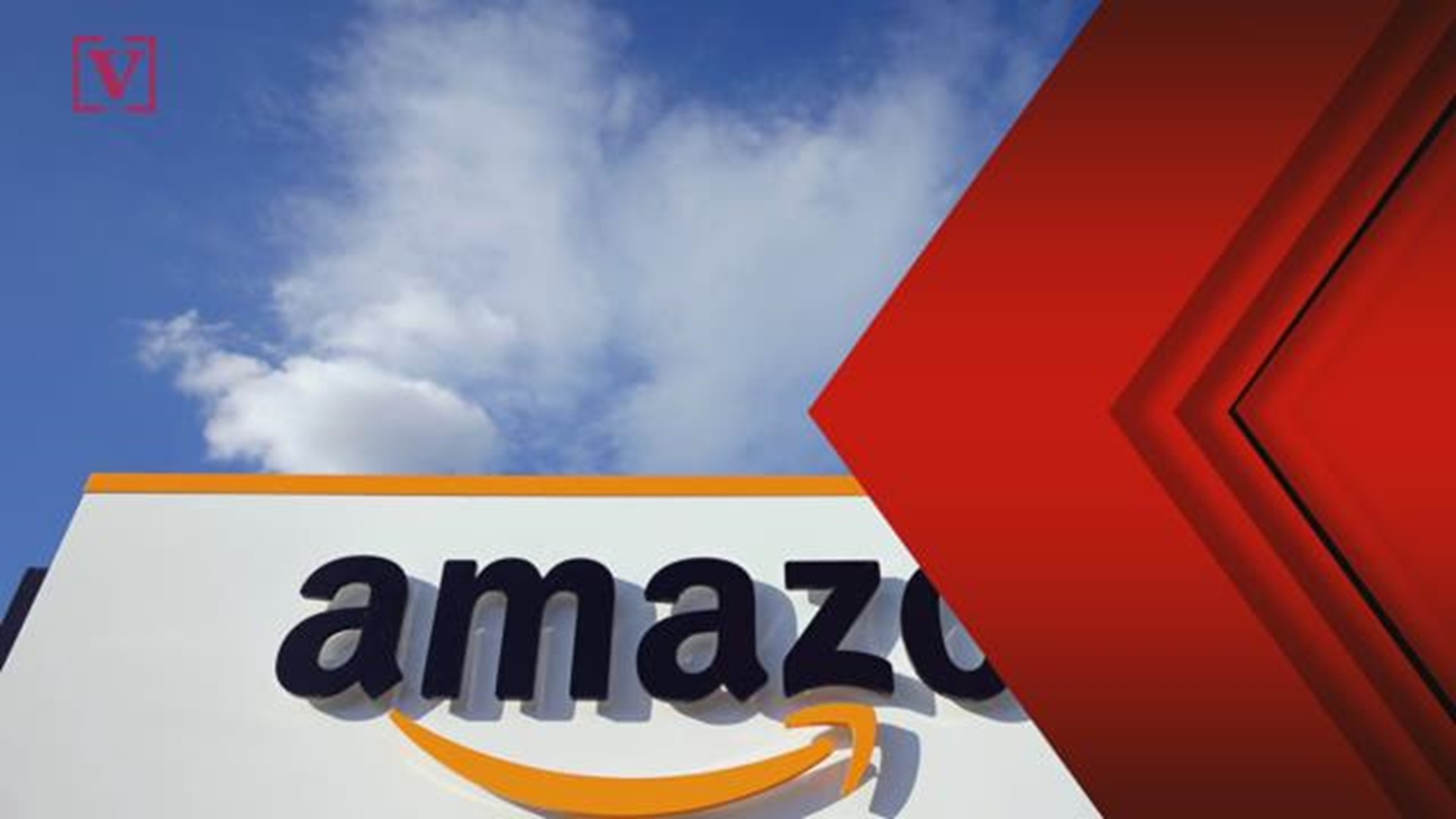 The Washington Post is reporting that Seattle-based Amazon is in "advanced talks" to open its second headquarters, this one in the Washington, D.C., metropolitan area.

Amazon announced last year that the retail giant was looking to open a second headquarters somewhere in the U.S., bringing with it as many as 50,000 new jobs. Several state and local governments threw their hats in the ring, including Austin and Texas.

Amazon HQ2 in Austin? Where are we now?

KVUE has reached out to the Austin Chamber of Commerce. A representative said the chamber won't have a comment until Amazon makes an official announcement.