Remembering Alyssa Broderick, one of the Austin shooting victims

At her former school, she was remembered for being an "excellent student and athlete." 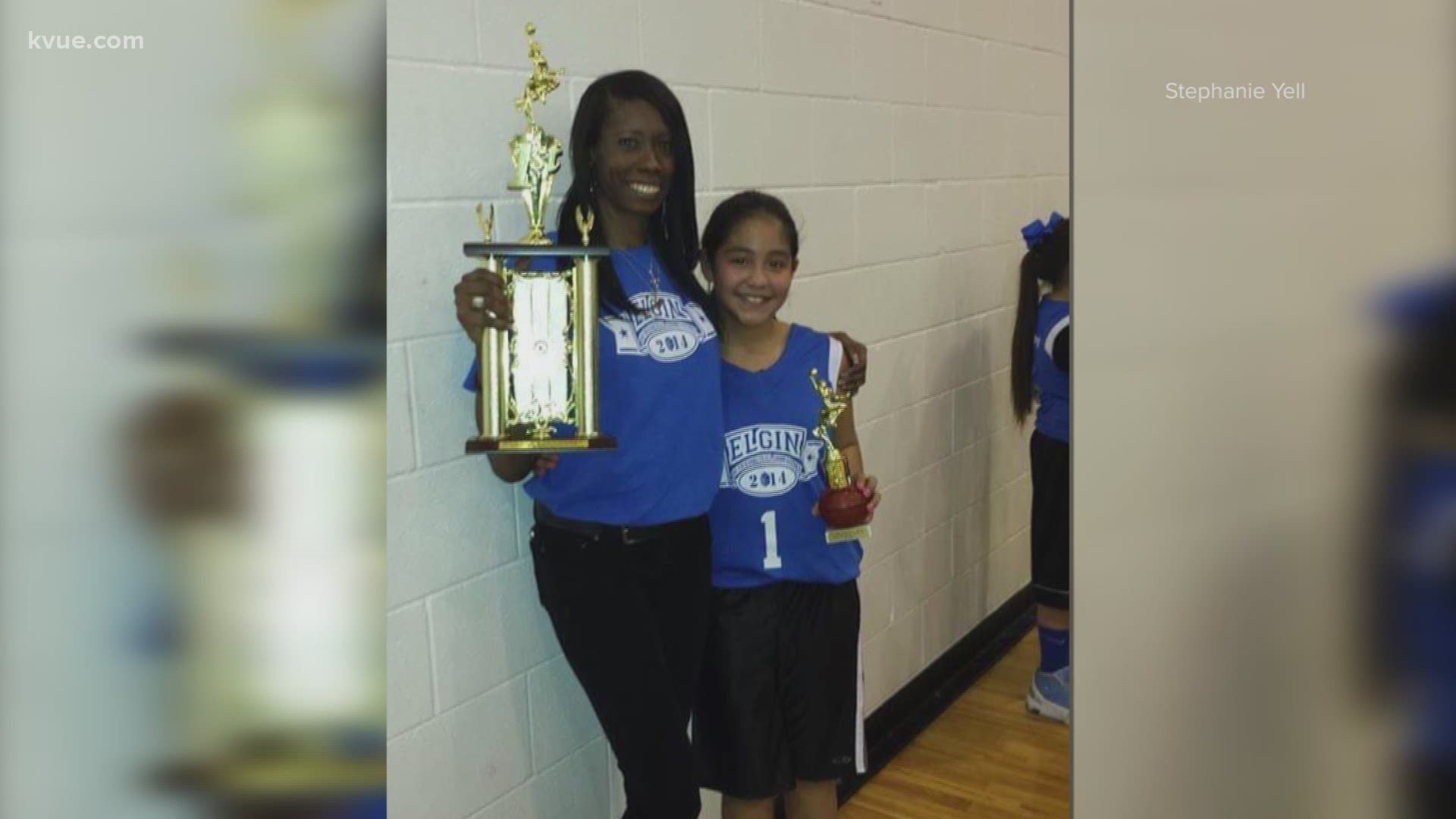 AUSTIN, Texas — Alyssa Broderick was a victim of gun violence at the hands of her father, a former Austin-area detective on April 18. But that's not how the teen's family, friends, coaches and teammates will remember her.

Here's what we know about Broderick, as remembered by her family, friends and mentors.

At the time of her death, Broderick was a student at Cypress Springs High School near Houston.

"... She will be greatly missed by her family, friends and teachers. This is indeed a very sad time for the Cy Springs family," the school wrote in a letter to parents and guardians.

From 2009 to October 2020, Broderick was a student with Elgin ISD of Elgin, a small town located about 40 minutes east of Austin and north of Bastrop, Texas.

At Elgin High School, where the 17-year-old was remembered as an "excellent student and athlete," she played for the basketball team. She was also enrolled in the Early College High School program, the school district said.

Elgin ISD said it is grieving the loss of her young, promising soul.

"It's never going to make sense to us," one of her friends said. "It's unreal."

Willie Simmons III, Broderick's boyfriend, died alongside her in the shooting.

"Alyssa was my teammate, a freshman that came on when I was a senior, and Willie was like my little brother," one former teammate said.

Broderick's mom, Amanda Broderick, was also a victim of the shooting.

"Her mom was very supportive. She was at every one of Alyssa's games. She never missed a game," her former coach, Stephanie Yell, said.

Yell said Alyssa was a talented player, who made varsity as a freshman and was captain as a sophomore.

"I called her my little beast. She was a tough little girl, very coachable, very sweet, had a smile out this world," said Yell.

She said Broderick was always the first to welcome a new girl on the team, saying she was a leader with a kind heart.

"The last time I saw Alyssa, I hugged her and told her 'I love you,' and she said 'Coach, you know I love you, you're like my second mom,'" Yell recalled.

Jens Anderson, the Elgin High School athletic director, asked for prayers following the loss of Broderick and her boyfriend, Simmons. Simmons was also a star athlete with Elgin ISD. He was captain of the football team at Elgin High School and had been recruited to play football for the University of North Texas.

"We all stayed in the same neighborhood. We grew up together," he said. "It's just like losing your whole heart. You don't even have any place for love anymore, because he's gone."