Can you believe it's been 25 years since "Jagged Little Pill" was released? 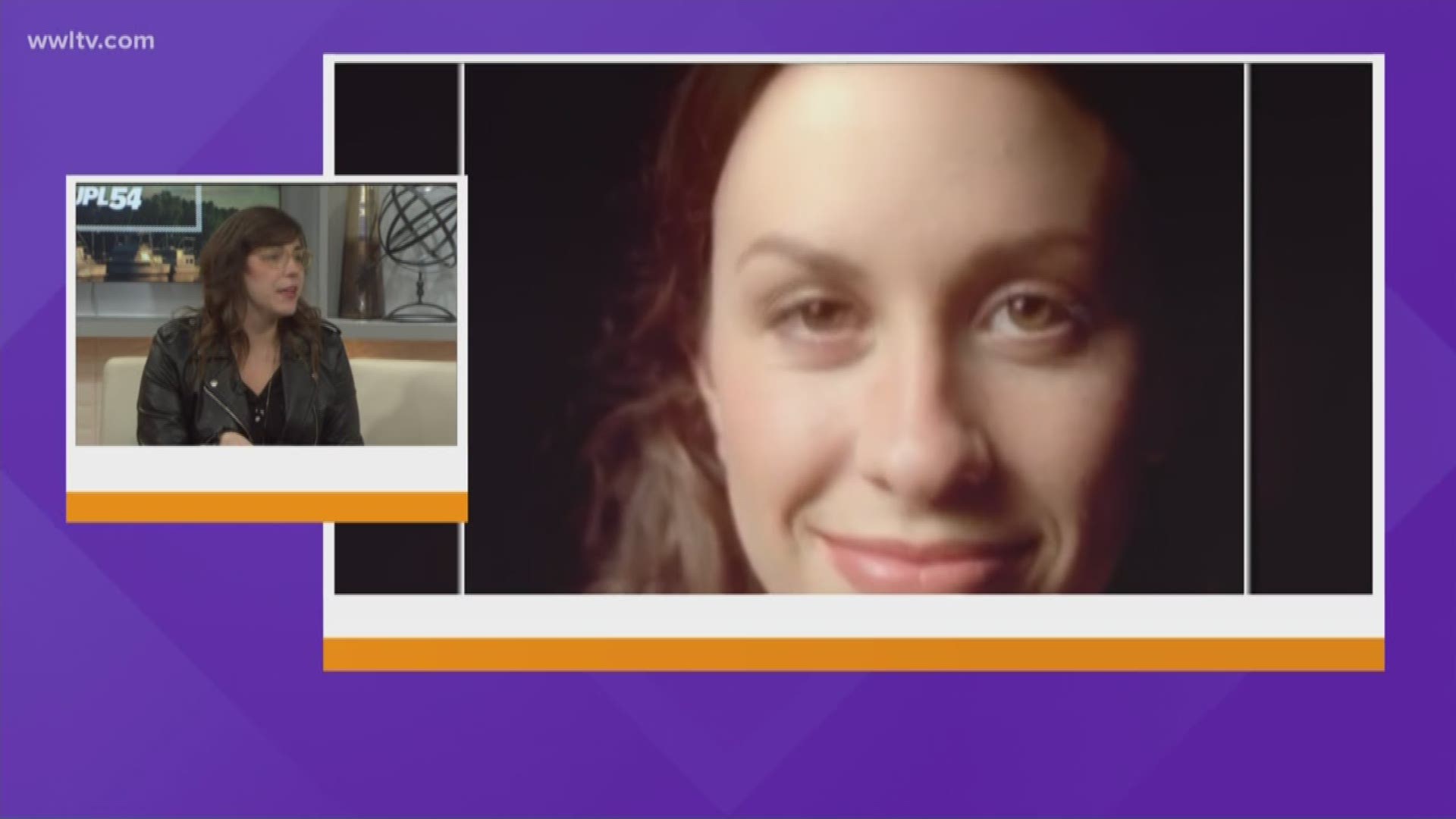 AUSTIN, Texas — Here's one thing you ought to know – Alanis Morissette is coming to Austin!

The Canadian-American rocker of the '90s is celebrating 25 years of her famously successful album "Jagged Little Pill" with a 31-date North American tour.

The tour will also feature Liz Phair and Morissette contemporaries, Garbage. They'll be making stops in other big cities like Los Angeles, New York and Chicago before wrapping up in Nashville, Tennesse, on July 25.

The seven-time Grammy Award-winning singer and songwriter announced the 2020 tour on Dec. 2.

The "Ironic" singer also just released the first single from her upcoming album "Such Pretty Forks in the Road," which is set to come out May 1. The song is called "Reasons I Drink."

The tour is sure to feature these new Morissette songs, but you can also expect to hear her other biggest hits, such as "You Oughta Know" and "Hand in My Pocket," from throughout her career.

In other Morissette news, a musical based on "Jagged Little Pill" is already making its Broadway debut at the Broadhurst Theatre in New York City.