Mr. Overton was an Austinite and the nation's oldest World War II veteran. He passed away in December of 2018 after a battle with pneumonia. 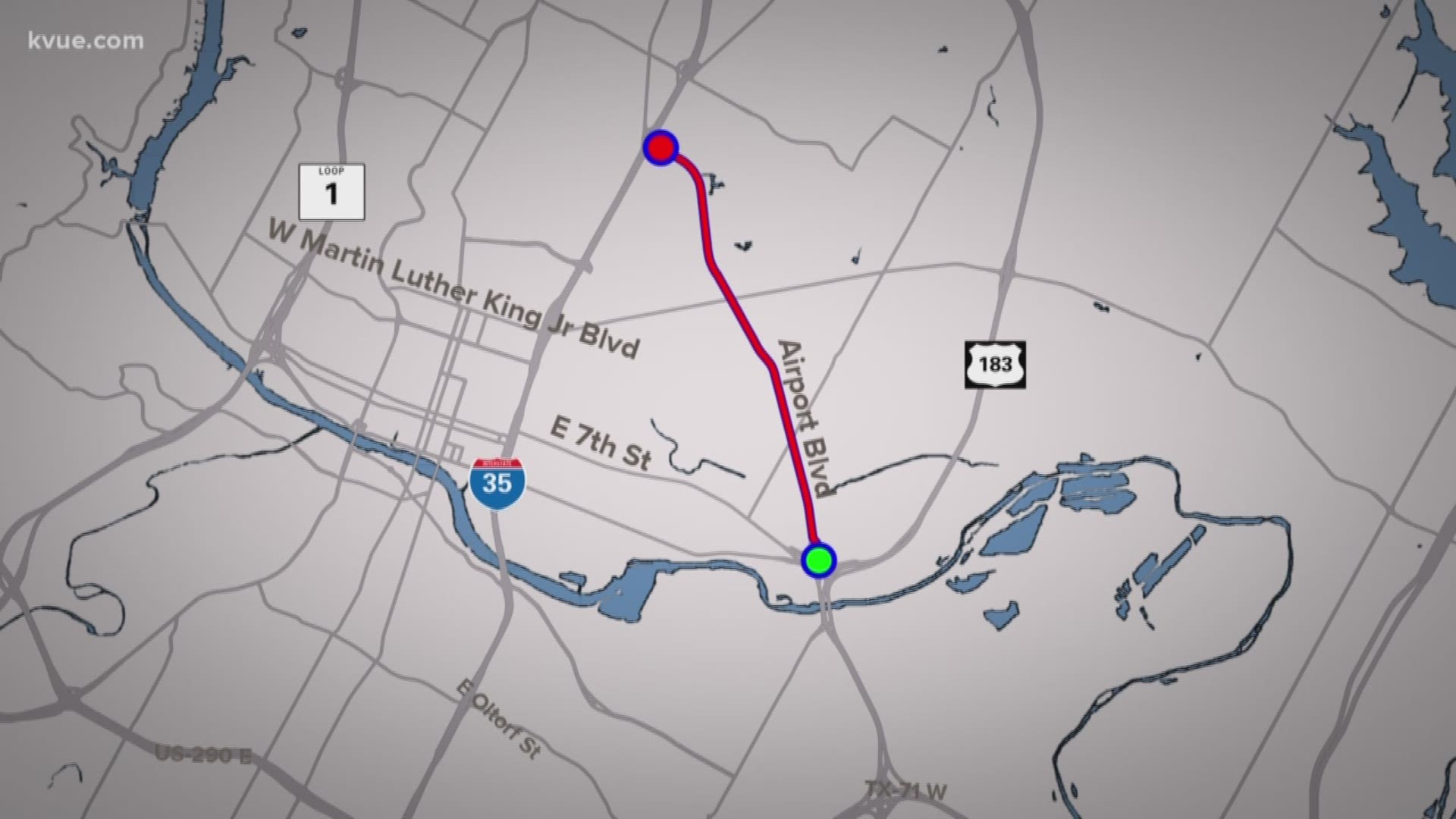 AUSTIN, Texas — A bill to rename part of Airport Boulevard after late Richard Overton was signed by Governor Greg Abbott on Friday, making the name change for the road effective immediately.

State Representative Sheryl Cole (D-Austin) filed the bill back in February. The bill proposes that the portion of State Loop 111, or Airport Blvd., between its northern intersection with Levander Loop and its intersection with Parkwood Road be designated as the "Richard Overton Memorial Highway."

Rep. Cole said she chose Airport Blvd. because it is the last major road in East Austin that is not already memorialized after someone.

Mr. Overton was an Austinite and the nation's oldest World War II veteran. He passed away in December of 2018 after a battle with pneumonia.

It is important to note that this designation would be in addition to any other designation, so the road would still be called Airport Blvd., as well.

According to the bill, the state would design markers that indicate the new designation along the road.

The bill passed the Senate unanimously on May 14.

The bill previously passed in the House on April 26.