The changes to the Air Force's program more than doubles the number of hours of free childcare during a six-month deployment. 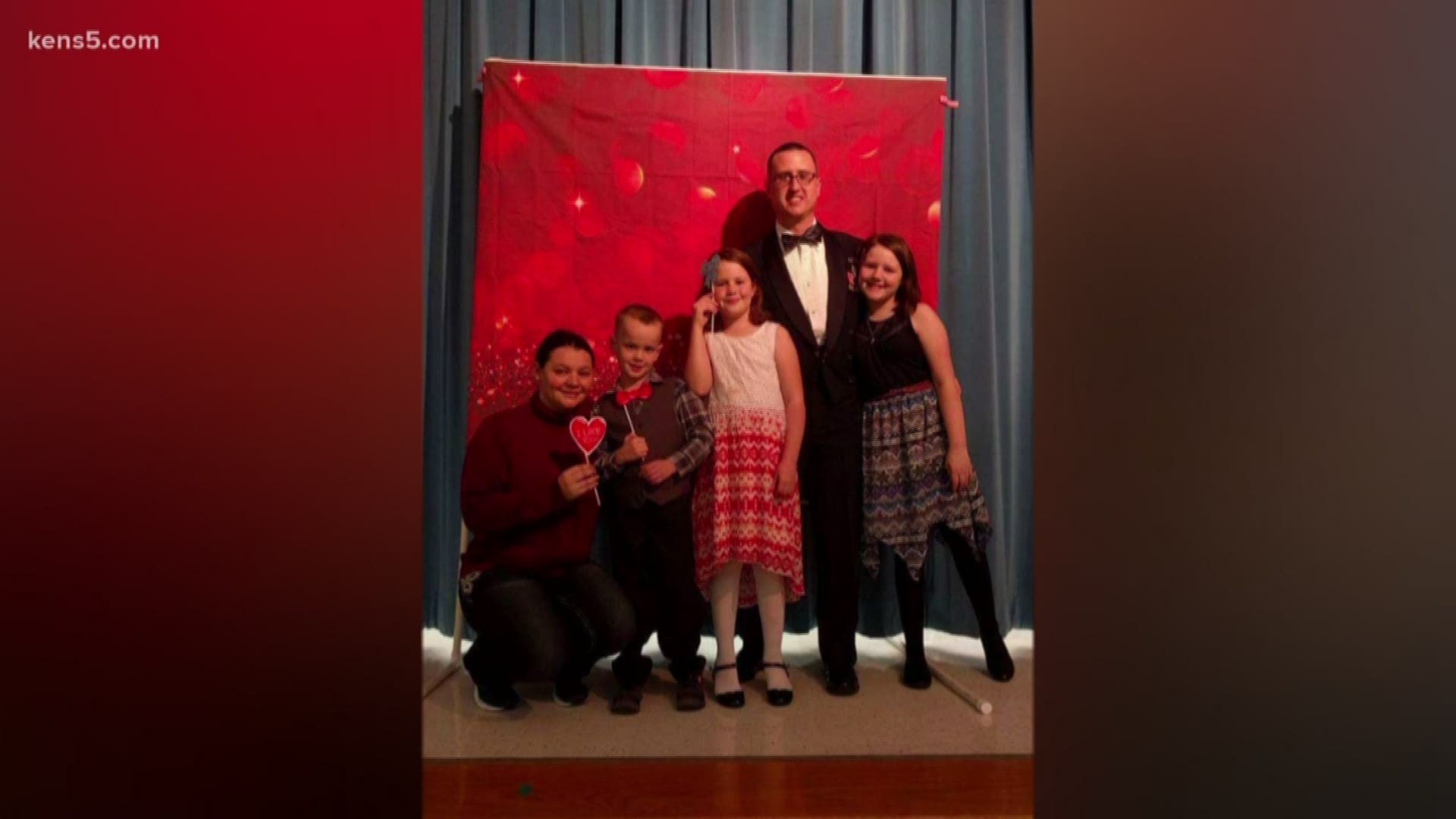 The Air Force is adding free childcare hours to help families of military personnel who are deployed or on a remote assignment.

The Air Force will now provide 16 hours of childcare before deployment, 16 hours each month during deployment and 16 hours after deployment, per child, according to the release.

Previously, the program only provided 48 hours of free childcare per child and per deployment. Under the new changes, an airman with two children deploying for six months would be eligible for 256 hours of free care, which is 128 hours per child.

Military members on a remote assignment will also receive 16 hours per month but no free childcare before or after the deployment, according to a spokesperson with the department.

Elizabeth Brindley has three children and her husband has been deployed overseas twice.

“He was gone last year, April through October, for six months," Brindley said.

Lt. Colonel Kristi Contardo with the Air Force says the changes were made after many airmen expressed their need for more hours. Brindley has used the program before and says the hours are critical for spouses to prepare before the deployment and reconnect when they return.

"Every moment spent that you have that quality time, it helps with the bonding. Not everyone gets deployed to a nice spot, so that's important family reintegration," Brindley said.

The program is only offered at certified family child care homes. For more information on the program and to find out if you are eligible, visit their website.