An electrical fire destroyed nearly 100 pedicabs ahead of the busiest time of the year for the pedicab community. 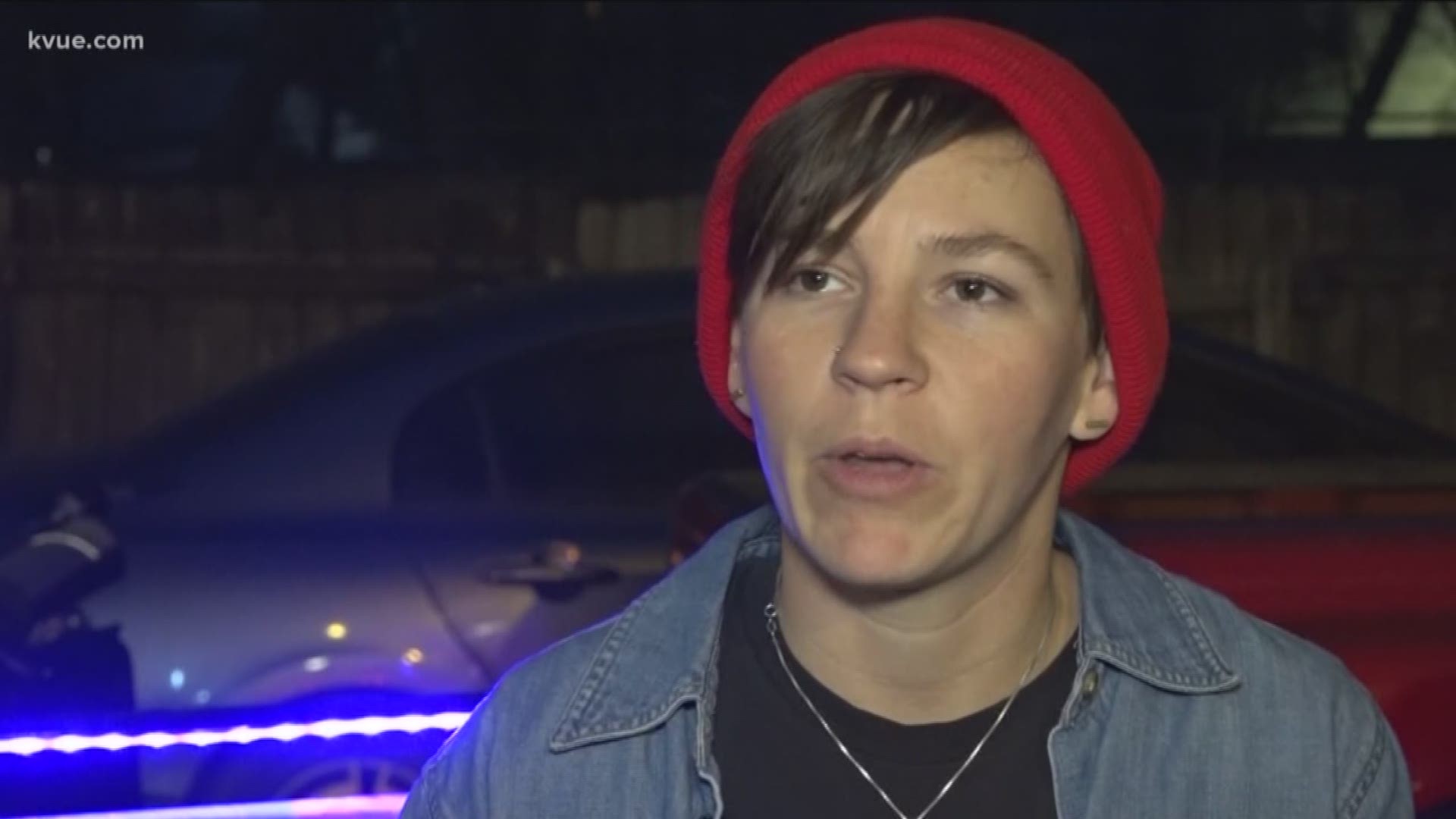 AUSTIN, Texas — An electrical fire destroyed nearly 100 pedicabs last week, ahead of the busiest time of the year for the pedicab community: South By Southwest.

The fire, which happened during the early morning hours of Feb. 19, wiped out an entire fleet of pedicabs belonging to Metrocycle Pedicabs.

RELATED: Electrical fire causes up to $400K in damages at Austin pedicab warehouse

"Everything aluminum just melted away," the company's owner, Nathan Lipson, told KVUE Monday afternoon. "Thought I would at least have half the fleet remaining, so I was shocked that everything was gone."

All 50 of his company's pedicabs were destroyed at the property on East 4th Street, along with 15 others belonging to Pedicab Adventures and 10 belonging to independent owners.

And this couldn't have happened at a worse time, Lipson said, because SXSW is just around the corner.

"It's the biggest event of the year for pedicabbers, so losing cabs right before South By Southwest is a huge hit on on my company but also on the riders as well," Lipson said. "That's really what sustains us for the year."

In order to be ready for SXSW, Lipson said he was going to rent pedicabs from New Orleans to keep up with demand. But he would only be renting 40 percent of his original fleet: 20 pedicabs.

"And I'm probably going to downsize to about that number," he said. "The insurance doesn't look like it's really going to cover all the cabs, so I'm looking at just downsizing to smaller fleet."

Not far from where the fire happened, fellow pedicab drivers lined up Monday evening for the annual pedicab parade, which quickly turned into a fundraiser after the devastating fire.

"It's a pretty significant amount of people in our community that were affected. We always try to help each other out," Emily Monroe, one of the organizers of the parade and fundraiser, said.

Donations collected Monday evening at Hard Luck Lounge -- where the parade began and ended -- will go to the drivers and companies affected by the fire.

"It's our people, and it could've happened to any of the shops," Monroe said. "Something like this happening right before South By Southwest is pretty tragic, especially because people depend on catching up with themselves."

RELATED: Take This Job: What it's really like driving a pedicab around Austin

The donations may not bring back what was lost in the fire, but they may help someone get back on their feet so others don't have to use theirs.

"I'm really thankful for the organizers for turning it into a fundraiser event, and hopefully, it can be a success and help out myself and the others that have lost their pedicabs," Lipson said.

A GoFundMe has been created to help the Austin pedicab community affected by the fire.