The reminder came a day before the Nov. 1 deadline Gov. Greg Abbott gave the city of Austin to improve its homelessness crisis. 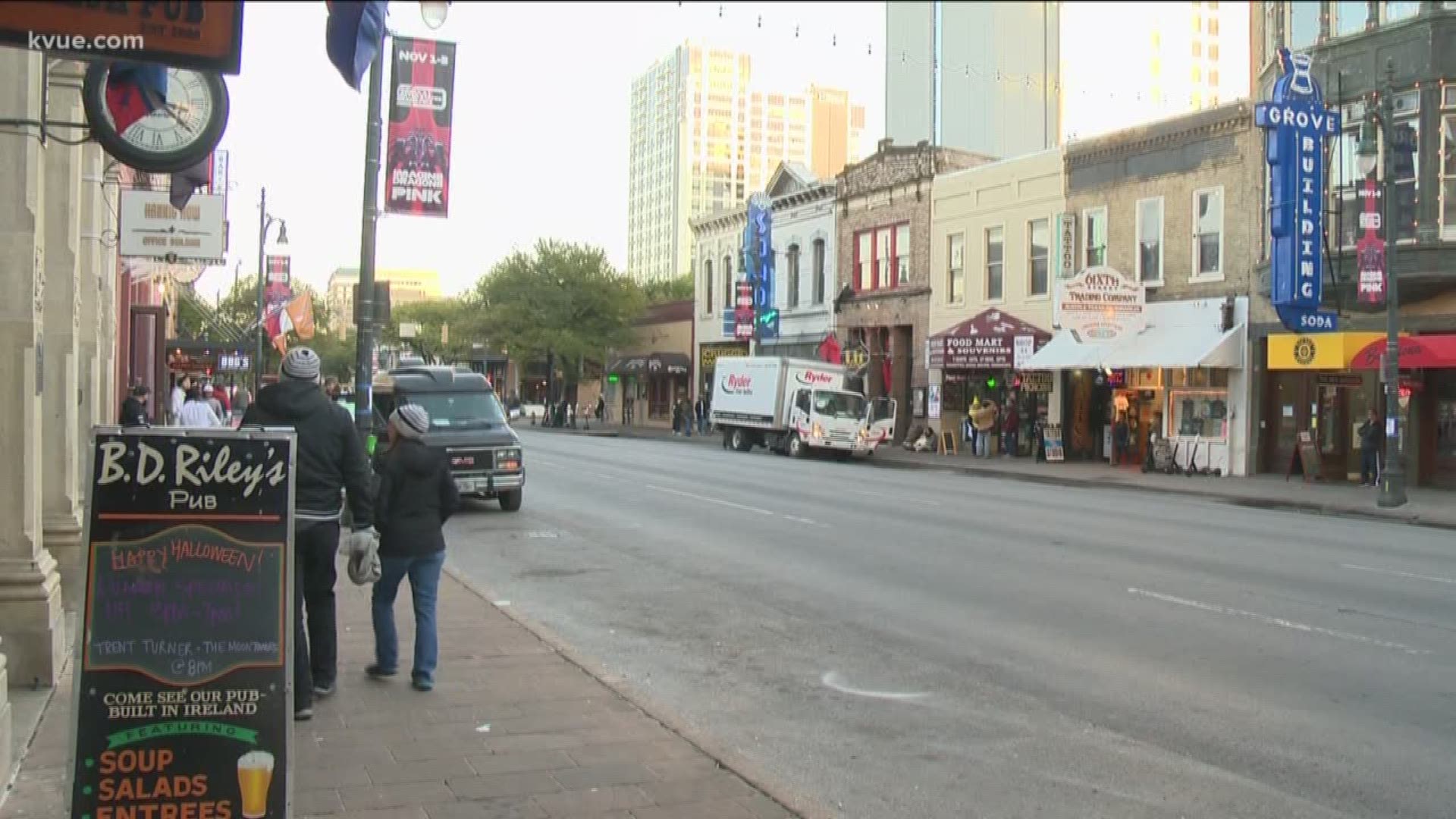 AUSTIN, Texas — Ahead of the Nov. 1 deadline Gov. Greg Abbott gave the City of Austin to improve its homelessness crisis, the Texas Alcoholic Beverage Commission (TABC) sent its permitees a letter, reminding them of their duties to protect customers.

Bars, restaurants and other establishments that sell alcohol in Austin received the letter on Thursday.

The duties described in the letter include keeping anyone from blocking the entrances and exits to their establishments and making sure their employees know when to refuse sale to someone who's too drunk.

A TABC spokesperson sent KVUE the following statement after the release of the letter on Thursday:

“Addressing the issue of homelessness calls for compassion, leadership and cooperation from all levels of government. As part of Governor Abbott’s strategy to promote public safety in Austin, we are using this opportunity to remind local alcohol retailers that they’re responsible for the safety of their customers. It’s important to note, we are not changing agency policy.”