Coming off a win against Kansas State, the University of Texas Longhorns will face off against the Oklahoma Sooners Saturday. 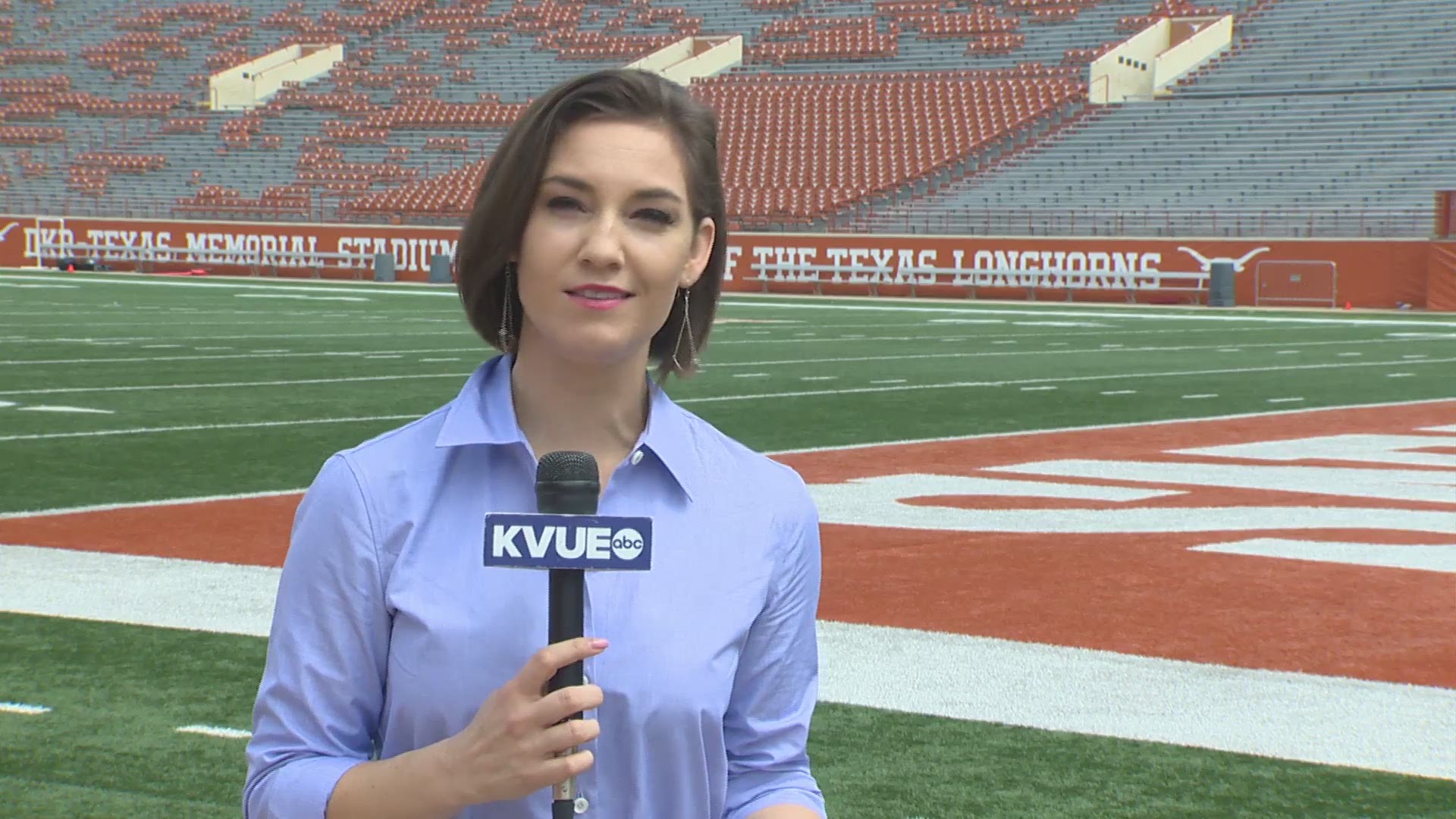 AUSTIN — Texas squeaked out a 19-14 win in Manhattan, Kansas, for the first time since 2002. And now the Longhorns are looking toward their game against the Oklahoma Sooners Saturday.

"We didn't always play our best but we played our best when it mattered," said Head Coach Tom Herman at a press conference Monday.

With Kansas State in the rearview, the focus turns to the Red River Showdown and 7th ranked Oklahoma.

College GameDay to go to Dallas for Red River Showdown

"We'll need to play our best at all times to stay competitive in this game," Herman said. "Our best is good enough to be competitive."

But don't expect the man in charge to change up his approach.

"I told our guys yesterday, you know, they would look at me like I was crazy if I walked in that team meeting on Sunday and said, "Hey, guys, we've won four straight games; but because we're playing in the Red River Showdown, we're going to do things in practice completely different than we've ever done them," Herman said.

As far as pressure, Herman said he believes his guys will handle it greatly. They've done it with University of Southern California, Texas Christian University and they exercised that Manhattan demon.

We'll find out how they handle the attention Oct. 6 at 11 a.m. in Dallas. The game is being broadcast on FOX.