The Hays County jail can only house about 311 inmates, but it currently has an average of 531. 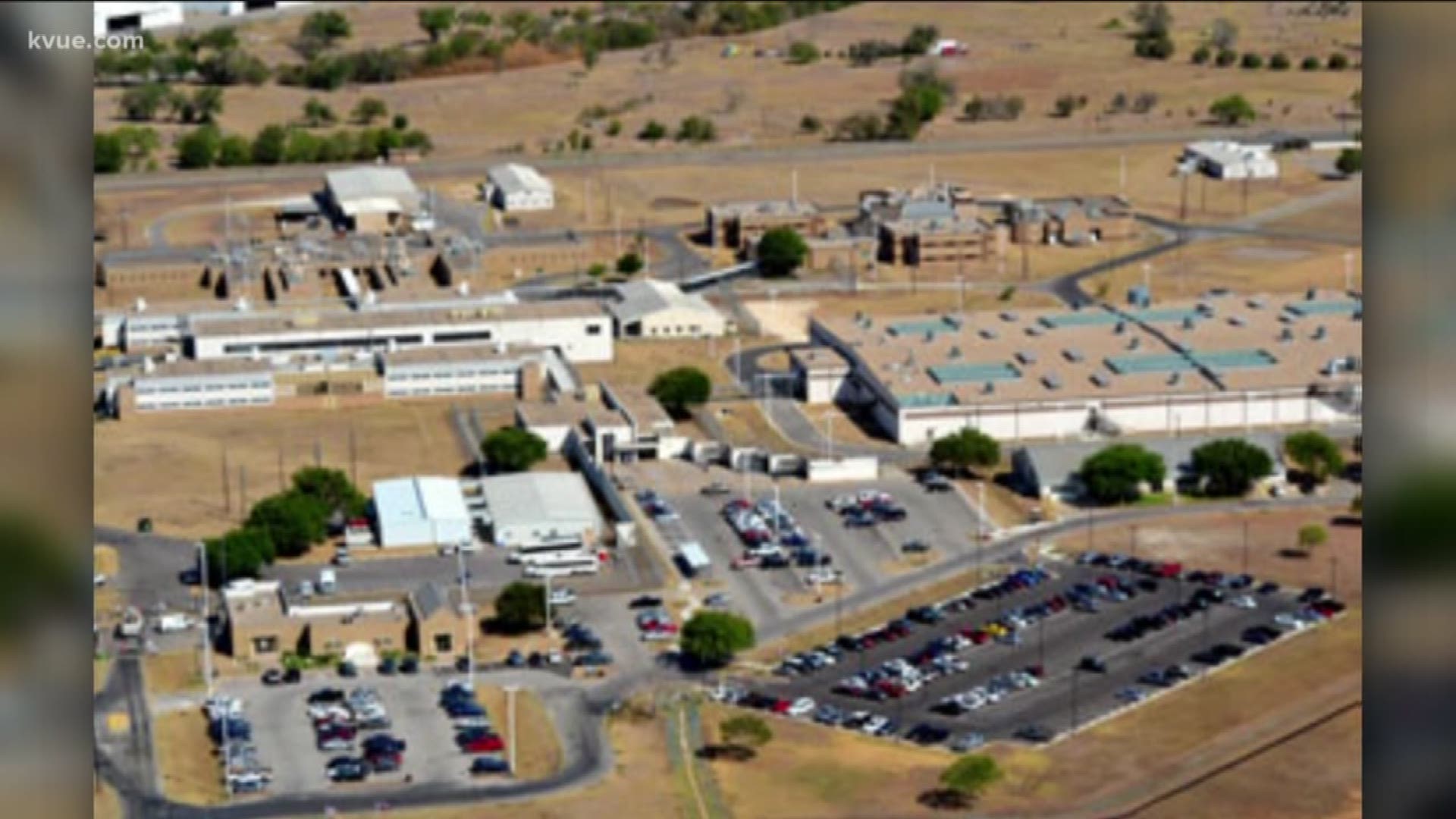 According to our partners at the Austin American-Statesman, between 2010 and 2018, the inmate population grew 75%.

The jail can only house about 311 inmates in its general population. So far in 2019, the county's average daily jail population is 531. Most days, nearly half of the inmates are housed elsewhere.

The Travis County Commissioners Court voted Tuesday morning to house some of the inmates, according to online records. Hays County already has a similar agreement with a dozen other counties.

The Statesman reported that Travis County will house up to 50 Hays County inmates a day at a cost of $2,000, or $40 per inmate per day.

Travis County Jail has plenty of space to take in more inmates, the Statesman said. The jail, which is Travis County's biggest expense, can hold up to 3,155 inmates and houses an overage of 2,150 inmates a day.

WATCH: Growth in Kyle and Buday as Austin's growth spills over