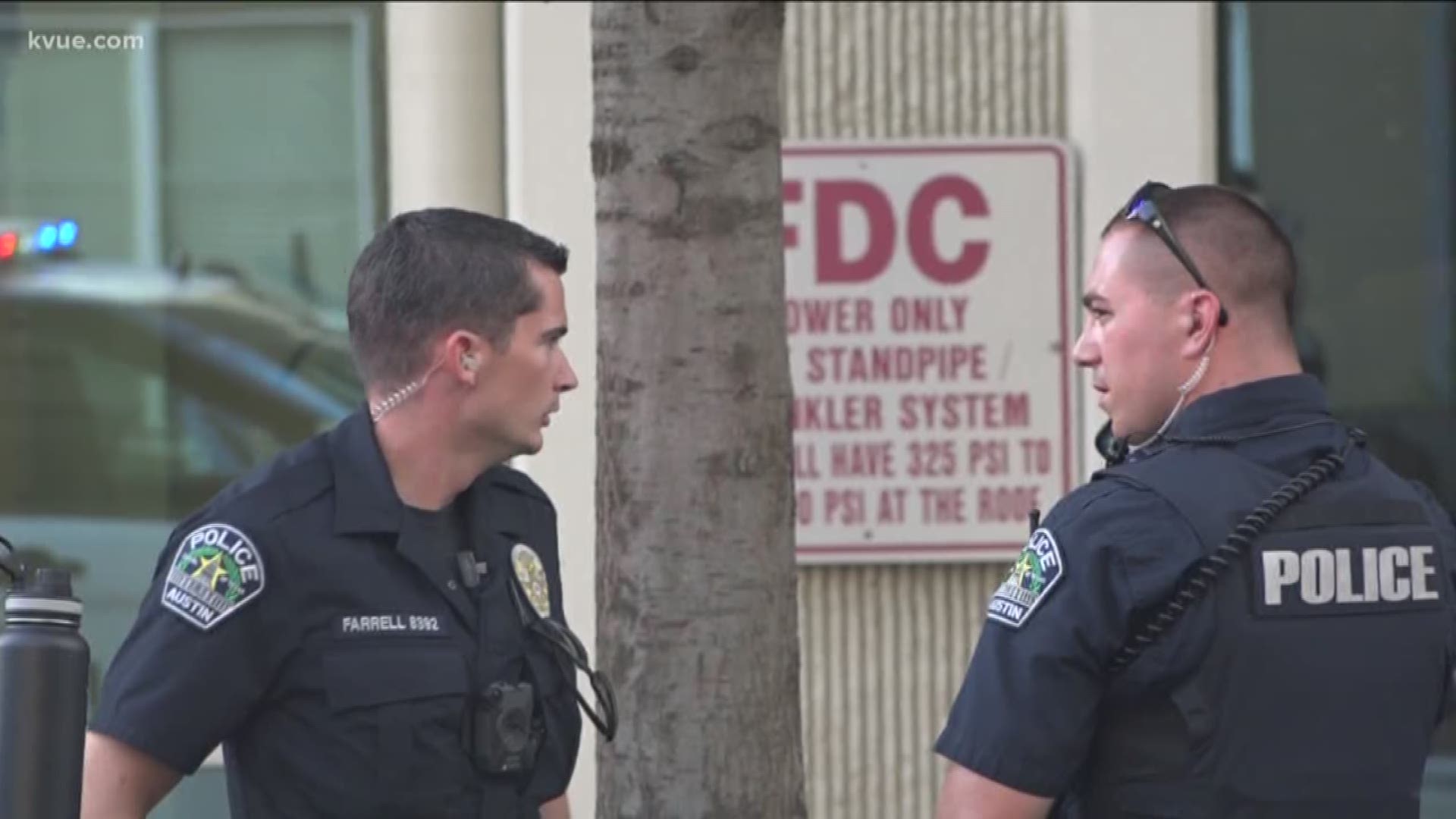 This comes after recent police shootings in Downtown Austin where a man was shot and killed by Austin police while reportedly going through a mental health crisis.

During the incident, Austin police said a mental health officer was called to the scene, but he wasn't able to get there in time. Two of the officers involved fired shots at the 46-year-old man and the third officer used a taser.

According to our partners at the Austin American-Statesman, the Safety Commission is calling on the City Council to approve mental health training for all Austin Police Department officers. On Monday, the commission approved a set of recommendations to improve the ability of first responders to react to mental health cases.

Less than a year ago, Austin Auditor's Office issued a September 2018 report on APD's response to mentally ill people. The report found Austin has the highest per capita rate of someone suffering from mental illness being fatally shot by officers.

The Statesman reported Austin police currently receive 40 hours of mental health training during their initial training. After two years, officers are able to volunteer to undergo an additional 40 hours of training to become a certified mental health or "crisis intervention team officer."

Those officers are sometimes unable to respond to mental health calls because of their workload, the Statesman said.