The House of Representatives passed the Federal Administration Reauthorization Act for the FAA Wednesday, and it includes new rules for hot air balloon pilots after a crash in Lockhart killed 16 people. 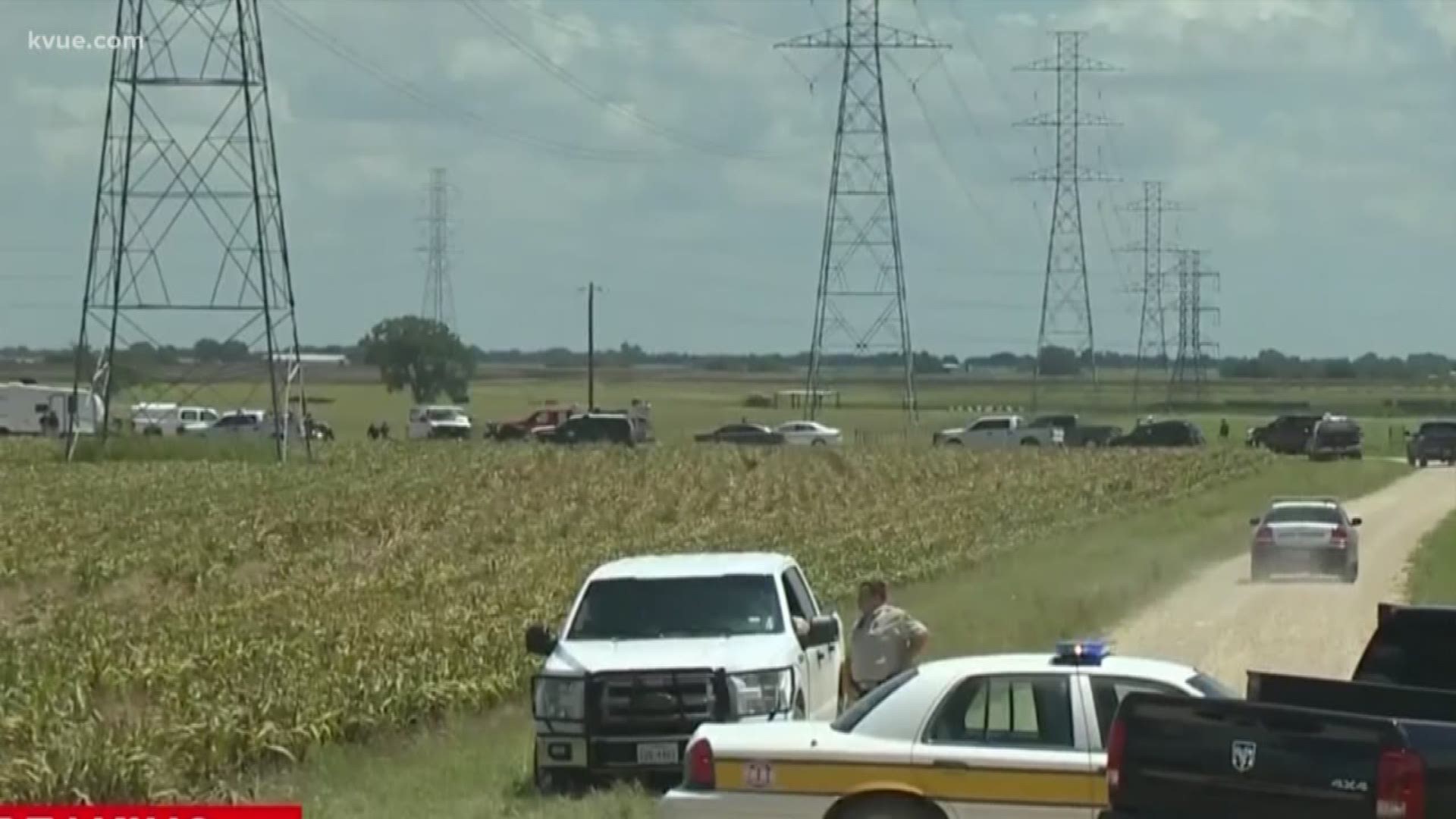 AUSTIN — New legislation for the Federal Aviation Administration could prevent future tragedies like the deadly hot air balloon crash in Central Texas in 2016.

The House of Representatives passed the Federal Administration Reauthorization Act for the FAA Wednesday, and it includes new rules for hot air balloon pilots after a crash in Lockhart, Texas killed 16 people.

At the time, investigators found the pilot had prior drug and alcohol convictions. Those convictions would've kept him from flying a plane but not a balloon. The new rules extend to hot air balloon pilots and would make medical exams mandatory for them.

"We can't un-ring the bell. We can't undo the harm, but hopefully, we can spare families in the future the same horror that the survivors of these victims have endured," he said.

Patricia Morgan, who lost her daughter and granddaughter in the crash, was one of the families who championed for the change.

"Because there were no requirements for hot air balloon pilots, we felt that something needed to be done," she told KVUE. "You go on an airplane and you pay that much and you're protected. You go up on a hot air balloon and you're not. We do not want other families to have to endure what we've had."

The bill goes to the Senate now, and senators are expected to pass it before current FAA legislation expires on Sunday. 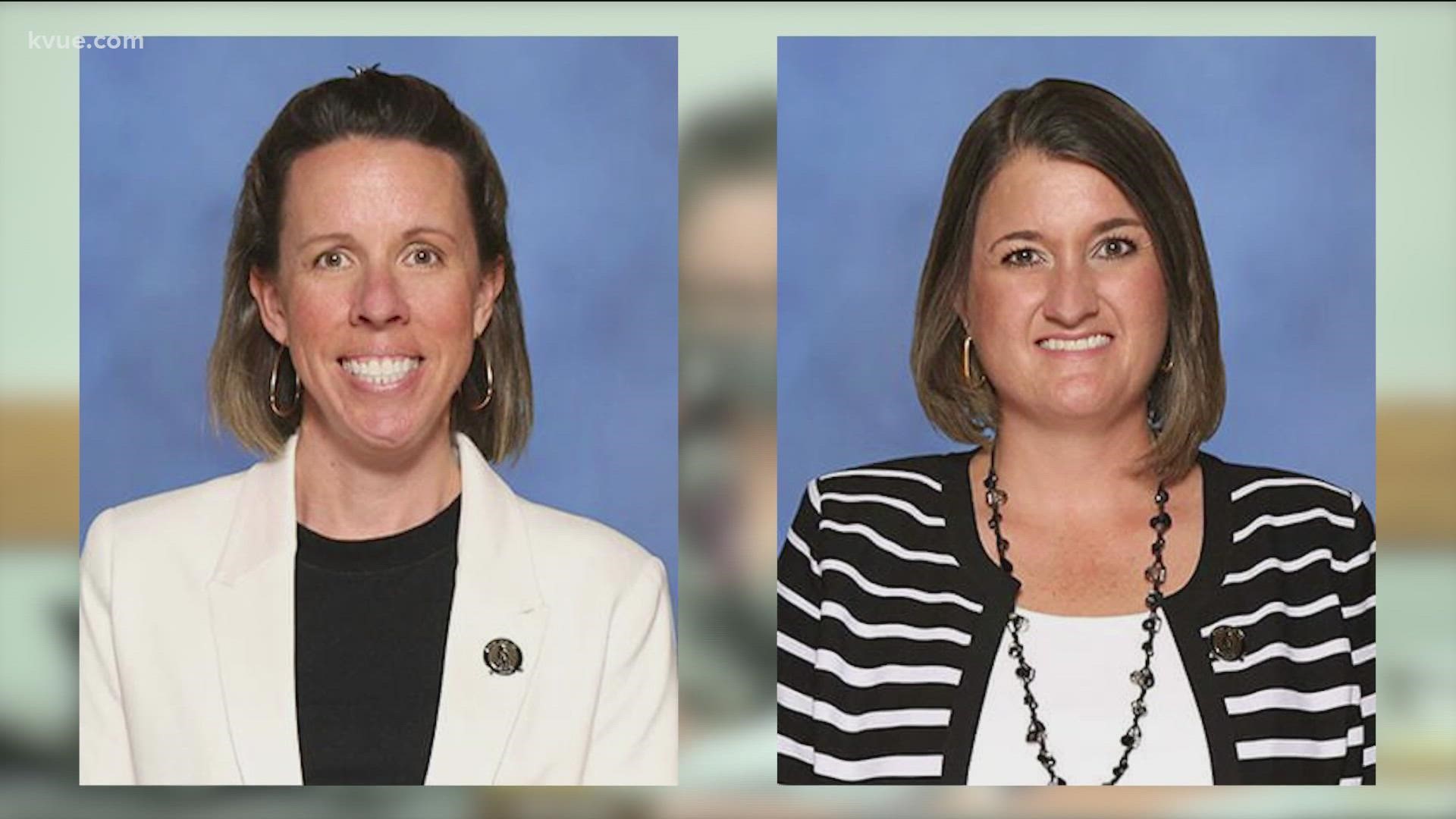