Landslide at Shoal Creek worsens; public asked to stay away

The landslide is located on the west side of Shoal Creek between 24th Street and Shoal Creek Boulevard. 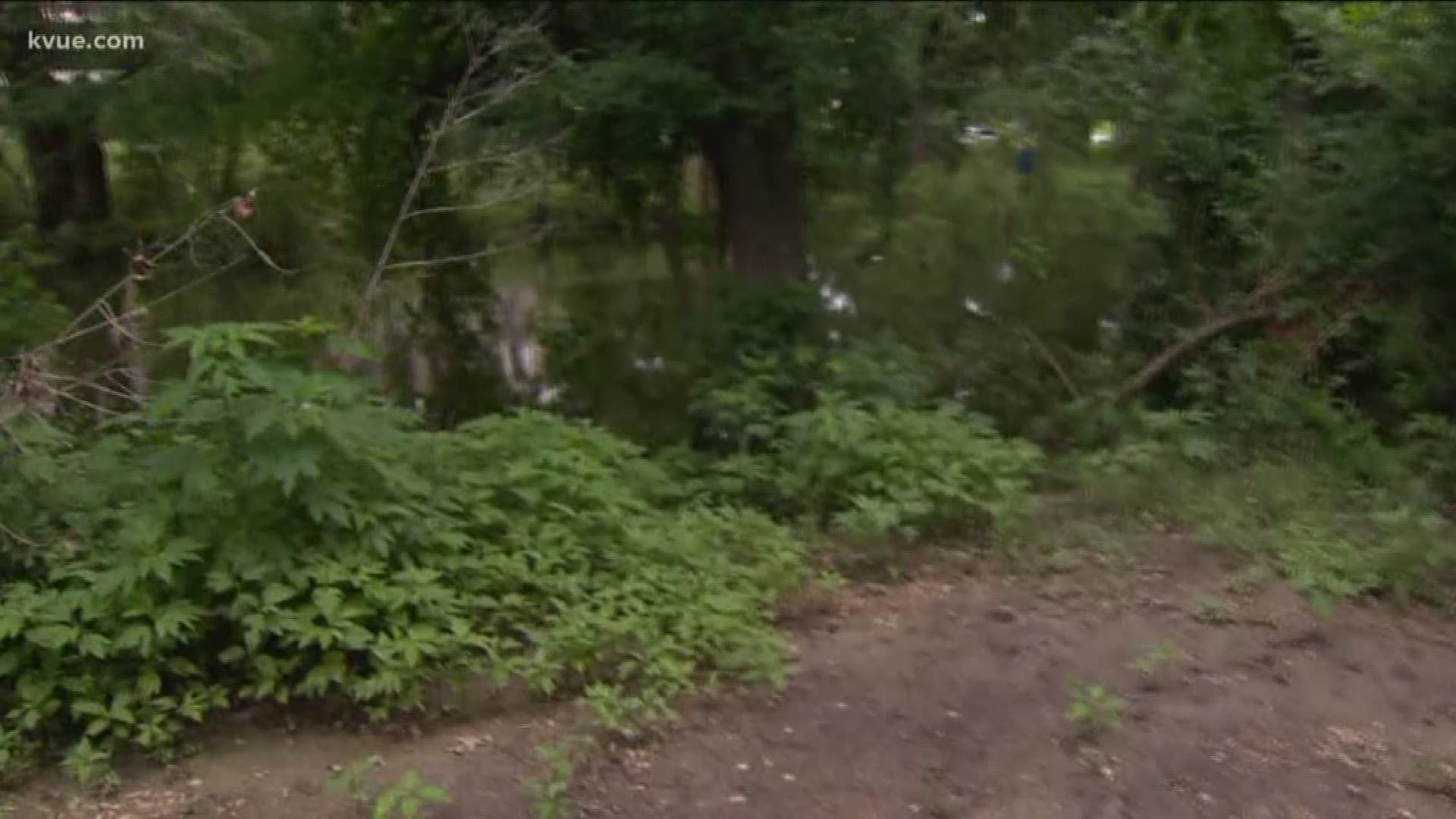 AUSTIN, Texas — After "additional movement" was reported in the area of the Shoal Creek landslide May 8, the Watershed Protection department in Austin is asking the public to stay away from the area.

There is a plan to put sandbags down, keeping water away from slopes, and a design to reroute water. The plan also includes putting up a series of walls, including two large ones with anchors that tie into the slope and sustain walls.

“One of the factors that contributes to movement along the slope is additional water falling onto that slope," said Diana Wang, with the city's watershed protection department.

The plan is expected to go in front of the city council on June 20 and could cost between $8 million to $16 million.

The public should keep using the sidewalk on Lamar Boulevard as a detour from the Shoal Creek Trail and should stay away from the area of the landslide.

"The thing that’s complicated with this situation is in order to really stabilize the slope, it has to be a solution that addresses the entire slope," said Wang. "In order for it to be safe and unfortunately that crosses property lines.”

This additional movement comes after a landslide last May after heavy storms that took out a few neighbor's backyards above and west of the creek.

The city has already spent more than a million dollars to fix the trail, including the landslide area.