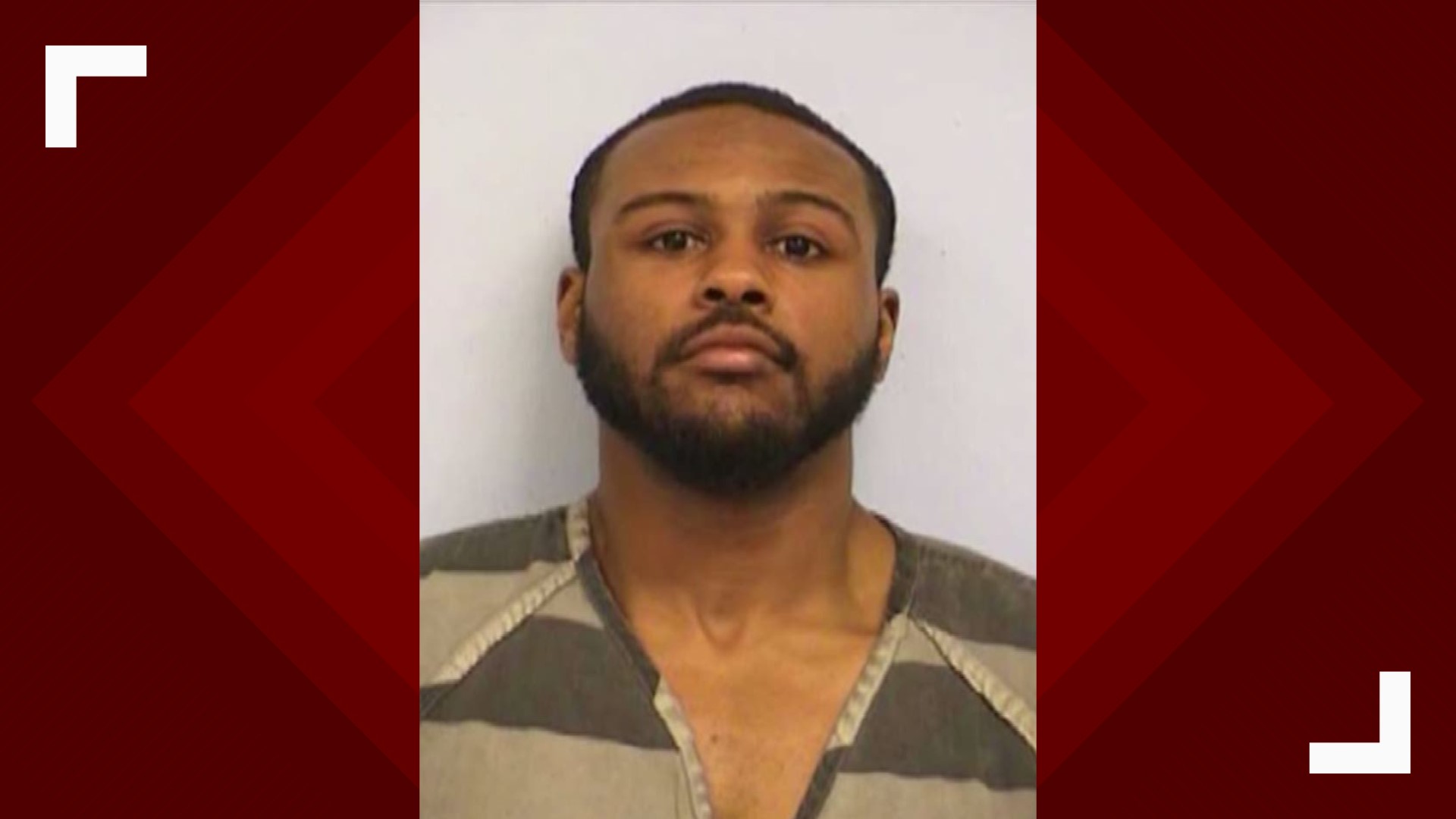 AUSTIN — Former University of Texas student Kendrex White, who was accused of killing another student in 2017, will serve time in a forensic hospital instead of prison after a judge ruled that White is not guilty by reason of insanity.

Psychiatrists for the defense and prosecution both agree that White suffers from a severe mental illness. As a result, he had difficulty deciphering between right and wrong at the time of the deadly attack of Harrison Brown and the stabbing of three other students on campus.

He was sentenced to maximum security at the North Texas State Hospital in Vernon. Lawyers for the prosecution and the defense aren't sure how long he will remain in the hospital, but said White will be routinely evaluated.

The trial was unusual because it started with the 427th State District Judge Tamara Needles accepting the insanity plea before hearing testimony. Lawyers said hearing testimony was for the family of Harrison Brown and the other victims as well as the community.

The defense was against the process being open to the public. But Travis County District Attorney Margaret Moore said it was necessary.

"I thought it was important for the community to see a trial and see the evidence from the courtroom, not only about the offense itself but the devastation that insured from that offense," Moore said.

At one point during testimony, Dr. Maureen Burrows, the psychiatrist who evaluated White, discussed in theory of White getting better and being released.

That was too much for Deanna Irwin, Harrison Brown's grandmother, to handle. She had to leave the courtroom.

"Why isn't there a law in this state that says you can plead guilty by insanity, and they send you to a place where they can try to fix you? But when you're so-called healthy, ready to be released, you should then finish the term in prison for what you did," Irwin said.

White's mother also took the stand and apologized to the Brown family. Shantina White said she doesn't know what happened to her son. The person she knew was the sweetest. Her testimony made several in the Brown camp shake their heads.

No one in the White family wanted to talk to the media.

After the trial, Lori Brown, Harrison's mother, thanked Moore, SafeHorns -- a group of parents and community members dedicated to the safety of UT students -- and the community for their support.

"My son and I are thankful to be given the opportunity today to speak on behalf of Harrison because he's not here to do that today," Brown said.

Her older son, John, said he has forgiven White for killing his younger brother -- something he believes Harrison has done has well.

But it's not something Shellane Bayliss can do. She was moved to tears as she described her son, Stuart's, scars, still visible after White's attacks. How she can still see them. How she can't forget.

Stuart Bayliss, one of the survivors of the attack, said he is disappointed that no one from the University of Texas leadership showed up for the trial. He described how he still cannot use his right hand after White severed several of his tendons.

Jonathan Han, another survivor, also sat on the panel during the press conference but didn't wish to speak. During the trial, Han described being stabbed by White as he was getting food from the Chi'lantro Food Truck on campus in May 2017.

Prosecutors said the third survivor did not wish to attend the trial.

According to our partners at the statesman, if a judge rejected White's insanity plea, he could have spent five to 99 years in prison.