The Austin Ethics Commission dismissed allegations that the Director of Human Resources had multiple employees take care of or transport her child to day care. 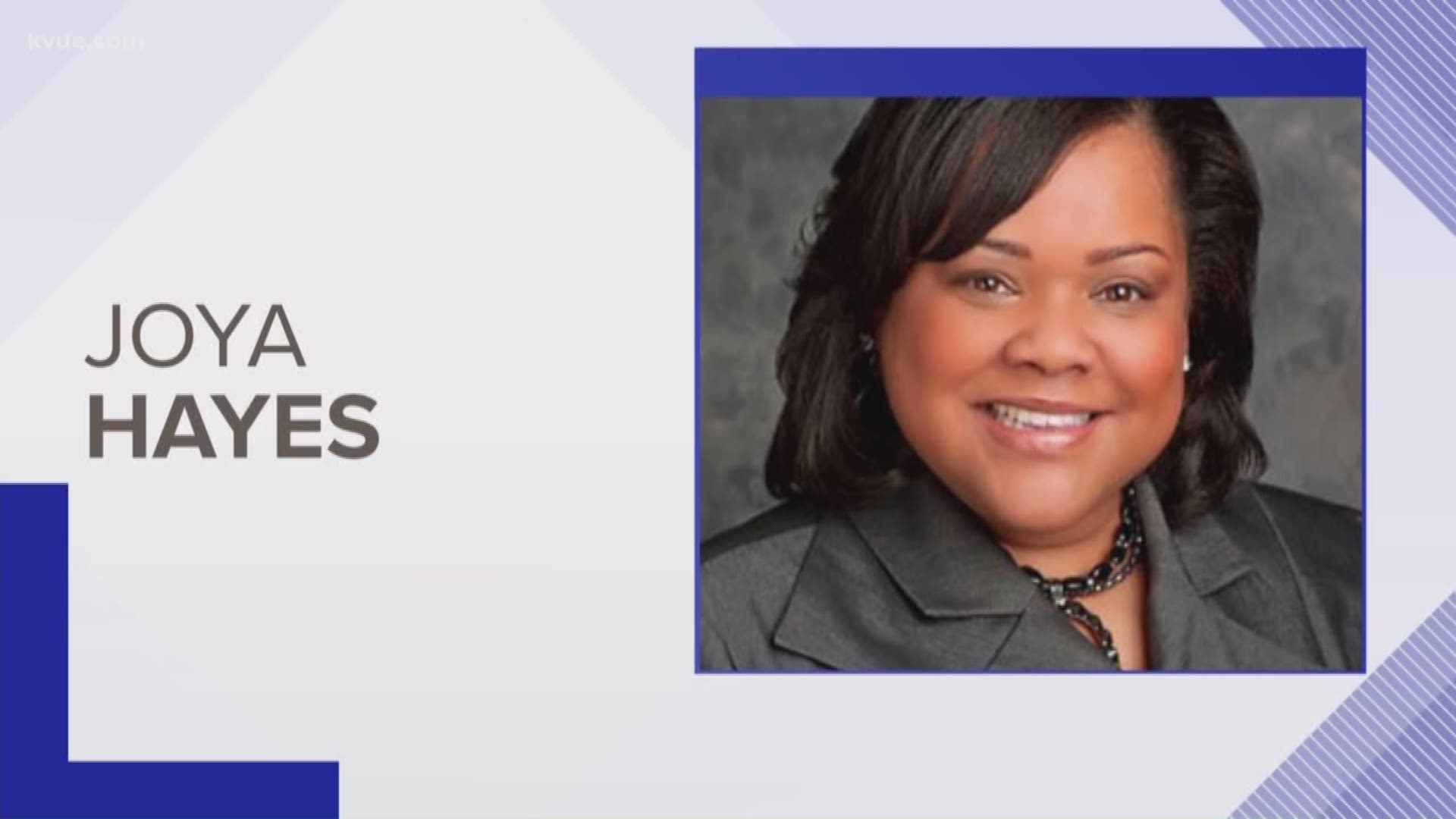 AUSTIN, Texas — The Human Resources Director of Austin has been cleared of allegations that she made employees watch her child.

The city auditors office released a report last week that it received several allegations that Joya Hayes abused her authority by asking city employees to take her child to daycare and watch the child while Hayes was at work.

Hayes released a statement claiming the report was "false and unsubstantiated" and "established an unrealistic expectation that prevents any reasonable parent from serving in executive level positions that require work before and after normal business hours."

RELATED: Director of Human Resources for Austin allegedly had employees care for child

The ethics commission dismissed the complaints against her Wednesday night. They found her employees voluntarily helped her take care of her child and that the times they watched the child were during late-night city council meetings, not regular "business hours" and not on a regular basis.

Austin Mayor Steve Adler said ethics rules for situations similar to this should be more relaxed.