Abbott once again criticized the City's handling of homelessness by asking, "How many people will be killed and injured before Austin reforms its homeless policies?" 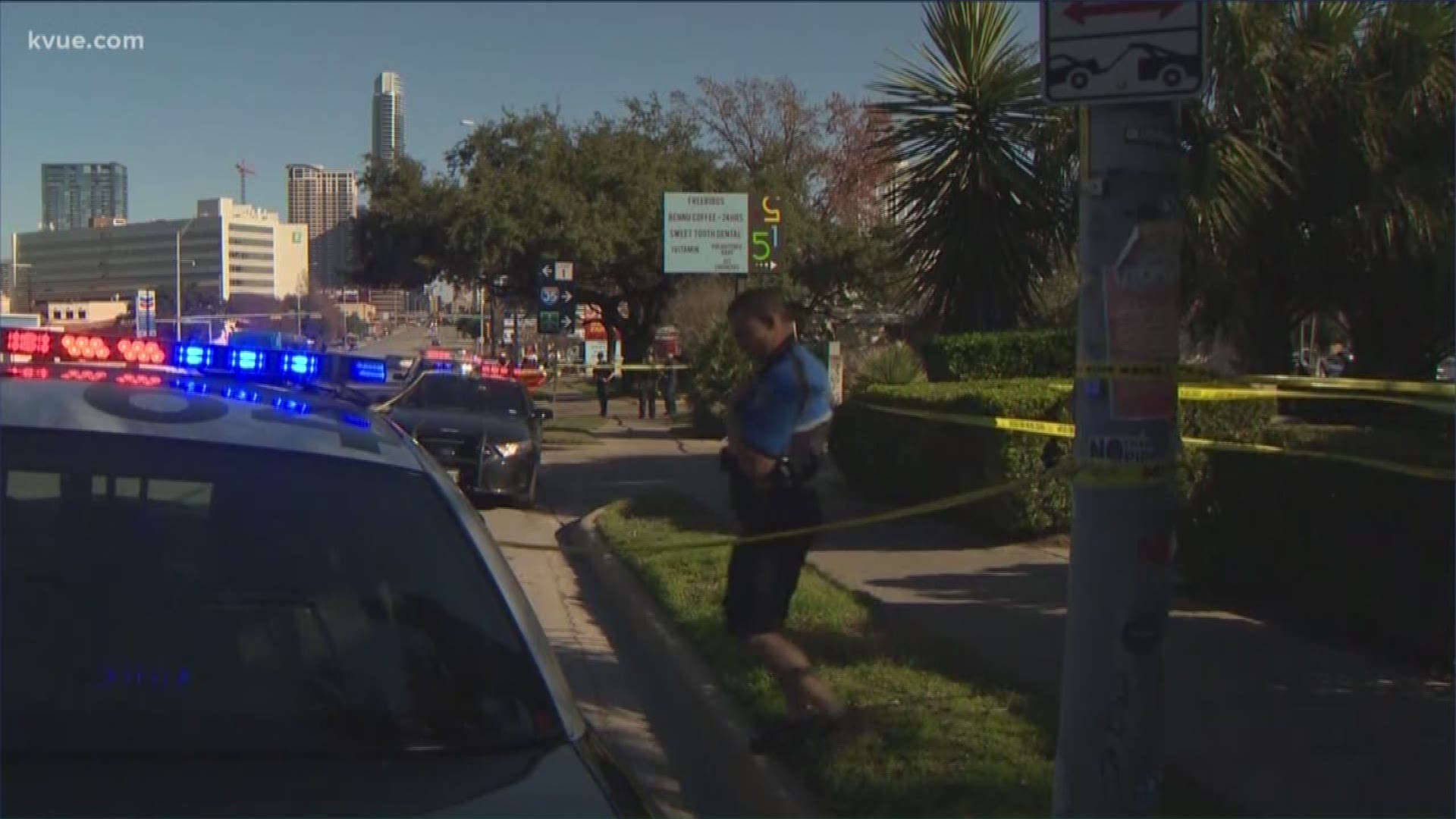 The stabbing happened near Fourth and Trinity streets around 11 a.m. on Wednesday. A man in his 30s was taken to a local hospital with potentially life-threatening injuries, according to Austin-Travis County EMS.

On Wednesday night, Abbott tweeted out that he will be sending more DPS troopers to the areas around the University of Texas and downtown.

Abbott once again criticized the City's handling of homelessness by asking, "How many people will be killed and injured before Austin reforms its homeless policies?"

In a follow-up tweet on Thursday night, Abbott said DPS patrols had already begun with an increased presence in Downtown Austin.

Less than one week before Wednesday's incident, investigators said the person responsible for a separate stabbing on South Congress was homeless. Police later announced the suspect in the South Congress stabbing died.

Police are still searching for the suspect in Wednesday's stabbing.

According to police, the victim and suspect appeared to know each other. Officers added that when they arrived on the scene, the victim was unable to describe what happened or state his name due to the severity of his injury.

Gov. Abbott's order to DPS Colonel Steven C. McCraw can be read in full below:

As you are aware, two stabbings have taken place in the Downtown Austin area in less than a week. One person has died from those attacks and others remain seriously injured. These crimes add to a growing list of reports of physical assaults and threats, even arson, in areas near the Capitol Complex and The University of Texas at Austin (UT). The attack on Congress Bridge that left one person hospitalized and four women traumatized and the arson attack at the 7Eleven near UT’s campus are just two instances where people’s lives have been threatened.

The Texas Department of Public Safety (DPS) is not charged with the duty to police the streets of Austin – that is the City of Austin’s responsibility. However, the State of Texas must do all it can to protect the safety of all its residents and visitors. That duty falls even more heavily on DPS when it comes to employees and visitors at all State of Texas facilities – including UT.

To enhance public safety in and around state facilities, DPS should begin patrols on Monday, January 13, 2020, within two blocks of any state building in Austin, including the Capitol Complex and the UT campus, and strictly enforce all state and local laws.

Thank you for your service and commitment to public safety.

"At the governor’s direction, DPS will increase our visibility around Downtown Austin and the University of Texas to enhance safety in these areas," the DPS said.