Andre Davis, a.k.a. Big Dre from 12th Street, was a known figure in the East Austin community. 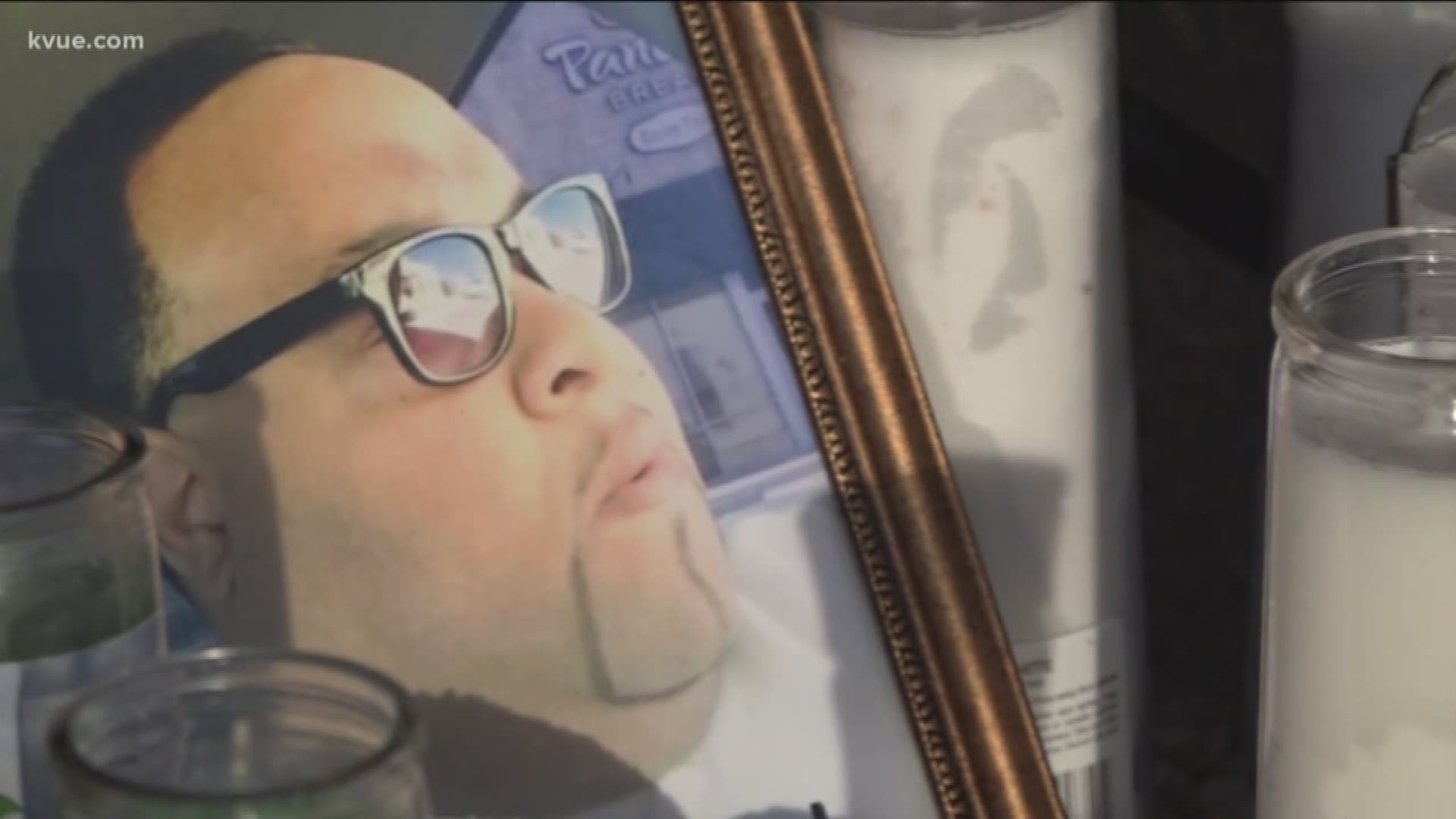 AUSTIN, Texas — It's been three weeks since someone shot and killed a man at an East Austin park, and police haven't made any arrests.

Andre Davis, 47, was playing dominoes with his friends at Givens Park on the night of April 9 when, according to Austin police, someone pulled the trigger.

His sister, Arbor Davis, has been trying to make sense of what happened.

"Andre was my brother. He was my protector. He was my friend," she told KVUE. "They robbed him and then killed him. Just a senseless act."

Davis was known by the East Austin community as Big Dre from 12th Street. His friends and family said he often hung out at the park.

"It's been rough for my family but it also should feel rough for the public. Everyone shouldn't feel safe walking around still with killers out here," Arbor said.

Arbor believes police haven't made any arrests because witnesses to the shooting are too afraid to come forward.

She just wants whoever was at the park that night to tell police what they saw.

"The arrest won't bring my brother back, but it will be justice -- justice for my family, justice for the community," Arbor said.

If you have any information that can help detectives solve this case, give Crime Stoppers a call at (512) 472-TIPS.