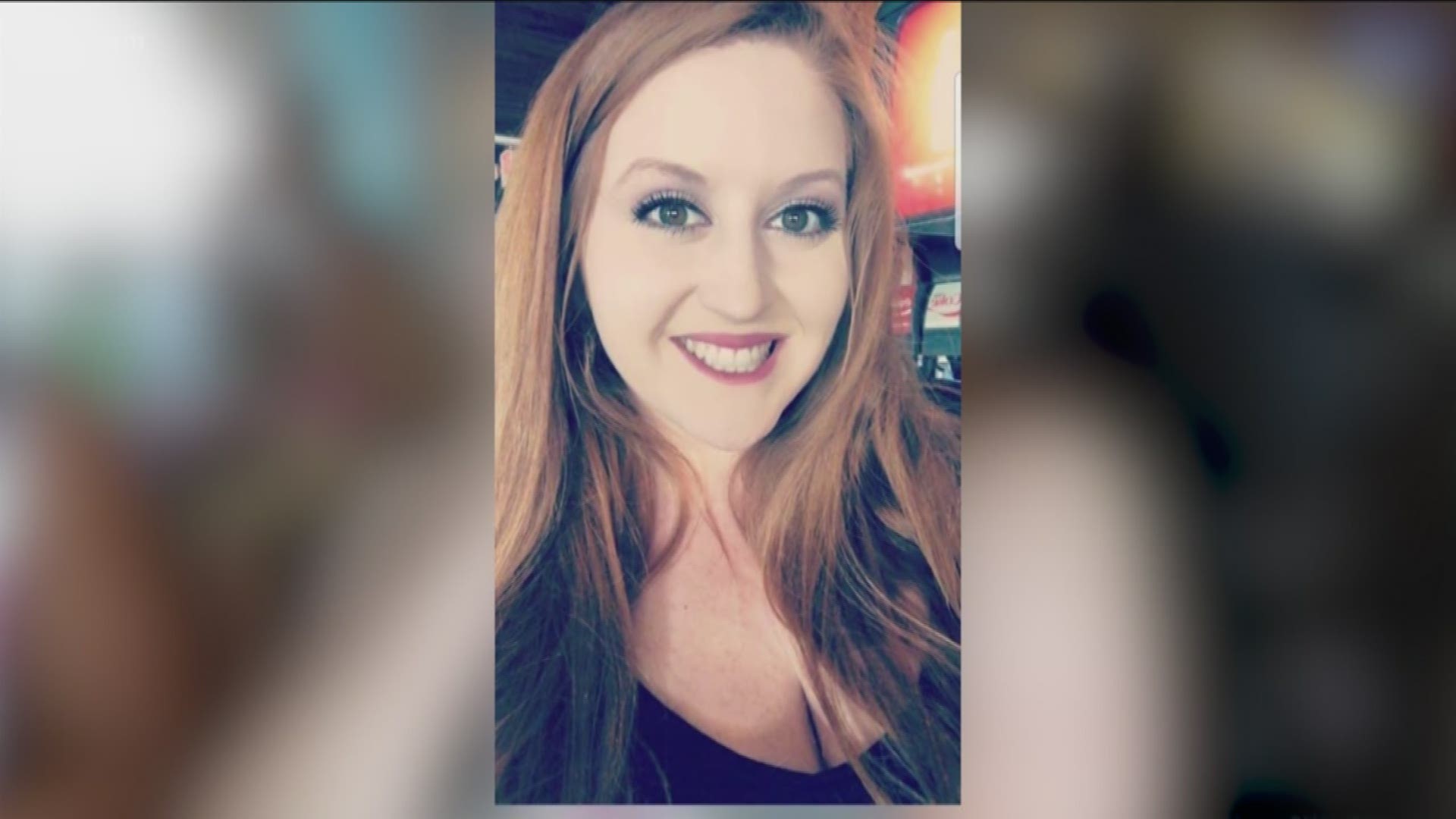 BASTROP COUNTY, Texas — After the family of a fourth-grade teacher killed in a car crash pushed for improvements on North Pope Bend Road, the Bastrop County Commissioners Court on Aug. 26 voted to lower the speed limit from 40 to 35.

Christa Leanne Reid, 28, was a teacher at Emile Elementary School and worked part-time at the Hyatt Regency Lost Pines Resort.

On the night of July 20, she was on her way to work at the Hyatt when she was killed in a head-on collision on North Pope Bend Road in Bastrop County.

“She was an amazing person. She was a beautiful soul. She was selfless in every way – extremely service-driven," said Alysa Johnson, Christa's sister. “She would give her last penny, her last shirt, to anyone and she was a wonderful sister."

"She was the brightest start in the sky," said Kay Reid, Christa's mother. “She loved people, she loved helping people, she worked so hard to become a teacher and she was looking forward to teaching her second year."

Christa's family told KVUE Pope Bend Road has been a concern for a long time and that the growth in the area plays a role, along with the lack of road infrastructure.

"I firmly believe had there been a stripe in that lane, that maybe this would have been prevented," Kay said. "People have got to respect the speed limit, the distance between the cars, and not pass each other."

Mel Hamner, the Bastrop County commissioner for Precinct 1, said his office is responsible for 132 miles in the county, including Pope Bend Road.

He told KVUE he recently met with the general manager and operations manager at the Hyatt Lost Pines Resort to discuss what the county has in mind for making improvements.

Pope Bend Road is a direct path for the resort's employees up to their entrance.

Seeing red: Why the bus lane on Lavaca Street is getting a makeover

As some worry about SH 29 intersection in Liberty Hill, TxDOT says it's not ideal for a light

Hamner said Precinct 1 has already mowed the ditches and issued a "P.O." to remove trees from the right of way that block line of sight from the top of the hill approaching the service entrance.

For now, ideas to improve the road – like adding rumble strips – are being discussed.

Christa's family said the changes are needed so something like this doesn't happen to anyone else.

"It's imperative to have these changes to support the growth of this community and to protect the people that have lived here their entire lives," Johnson said.

"No parent should have to go through the death of their child or their sister or their loved one," Kay said.

A memorial fund is set up for Christa at First National Bank of Bastrop and the family said there will also be a scholarship fund set up in her honor.