77 heat-related calls within a week to ATCEMS

Austin-Travis County EMS has received a tremendous amount of heat-related calls in a short period of time. 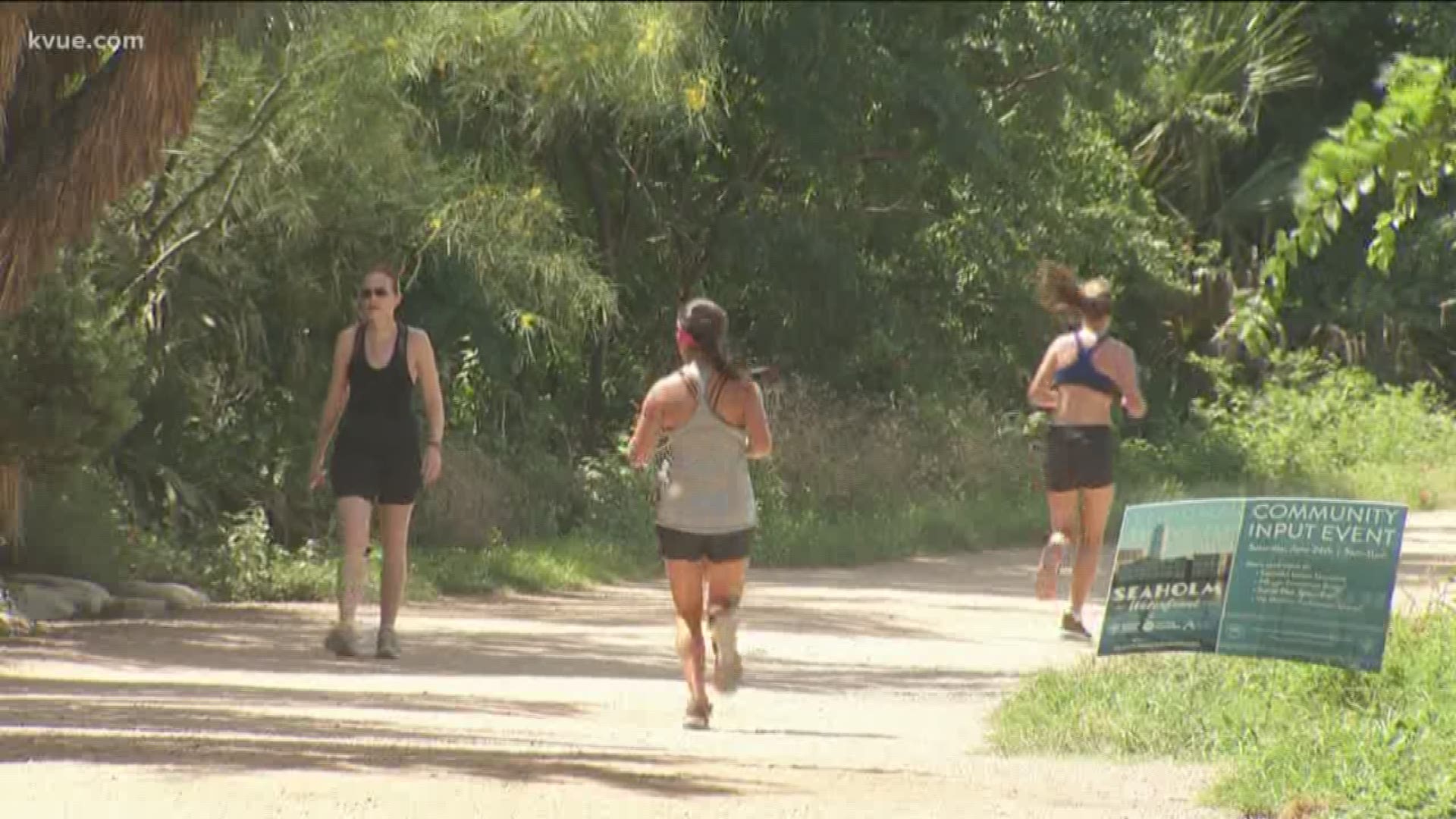 The city has experienced multiple heat advisories over the past week while the temperature has been steadily reaching over 100 degrees.

ATCEMS recently tweeted that it has responded to 18 heat-related incidents since Wednesday, bringing its total to 77 responses since a week prior.

Calls that have been made were for seizures, fainting, chest pain and environmental exposure.

Keep these tips in mind and also look out for others as you're out and about.