Investigators spoke with witnesses who said they noticed a man – later identified as Donald Hughes – walking away from the fire as it was growing. 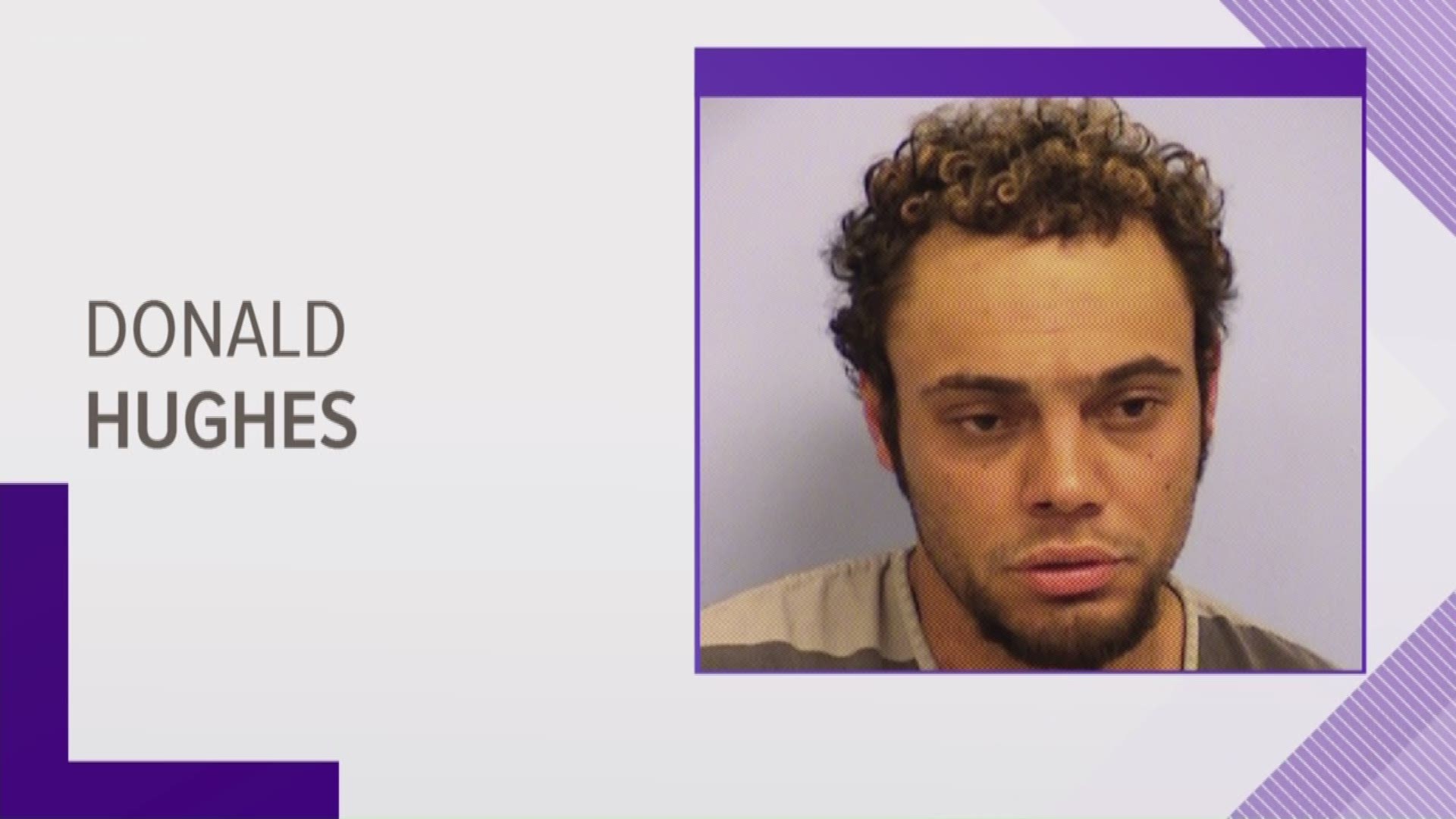 AUSTIN, Texas — Austin police have arrested a man who is accused of setting fire to a homeless camp behind a 7-Eleven in Austin late September.

On Sept. 23, the Austin Fire Department was called to the fire at the 7-Eleven at 1900 Guadalupe St. at around 7:30 p.m. When firefighters arrived, they found that a large wooden structure behind the gas station was on fire. Before firefighters could extinguish the fire, it had reached the back wall of the gas station, damaging electric boxes and gutters, among other things.

As investigators looked through the debris, they found that the wooden enclosure that was burned was "being used as a living area/homeless camp," according to the AFD.

Investigators spoke with witnesses who said they noticed a man – later identified as Donald Hughes – walking away from the fire as it was growing. The store clerk at the 7-Eleven said that before the fire broke out, Hughes stole a bottle of wine from the store before walking away. About 10 minutes after that, the store clerk said a customer alerted her to the fire. The store clerk then said she saw Hughes "laughing" before sitting down on the curb by the gas station.

Credit: APD
Donald Hughes has been accused of setting fire to a homeless camp behind a 7-Eleven gas station.

As officers spoke with him, they noticed that he had what appeared to be "black soot on his hands," the affidavit stated. While firefighters waited for investigators to arrive, Hughes allegedly said, "I didn't start that fire." When investigators spoke with Hughes that night, he denied stealing the wine and setting the fire. 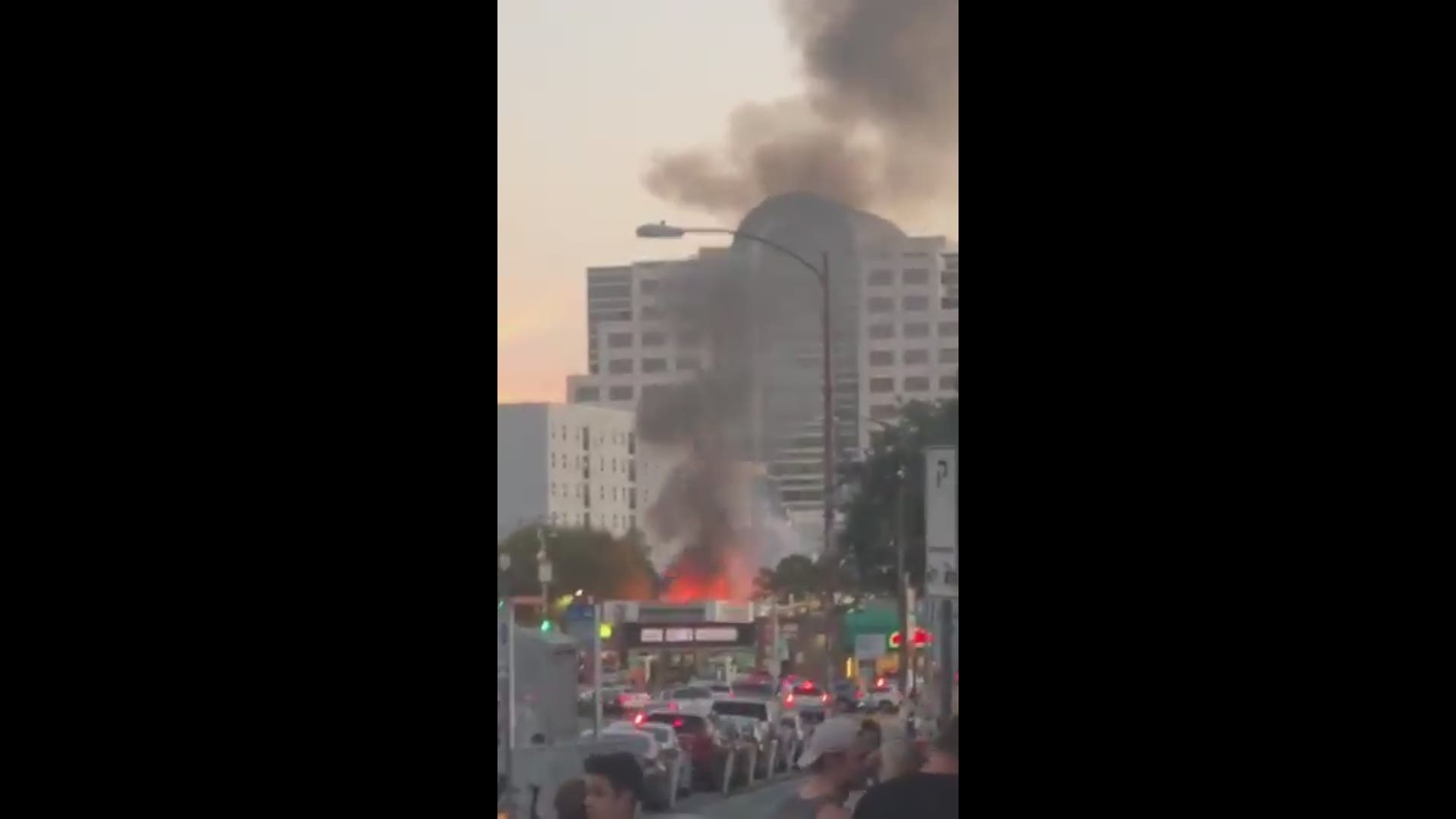 The next day, AFD obtained surveillance video from the gas station. AFD said the video showed what the witnesses described.

Hughes was booked in the Travis County Jail on Oct. 6, according to online records. He faces a robbery charge and an arson charge with a total bond set at $40,000.

Up to 850 jobs coming to Kyle as SmileDirectClub opens plant