Tony Evans once faced a 35-year jail sentence. After getting his parole shortened, he decided to do what he had been wanting to for decades: vote. 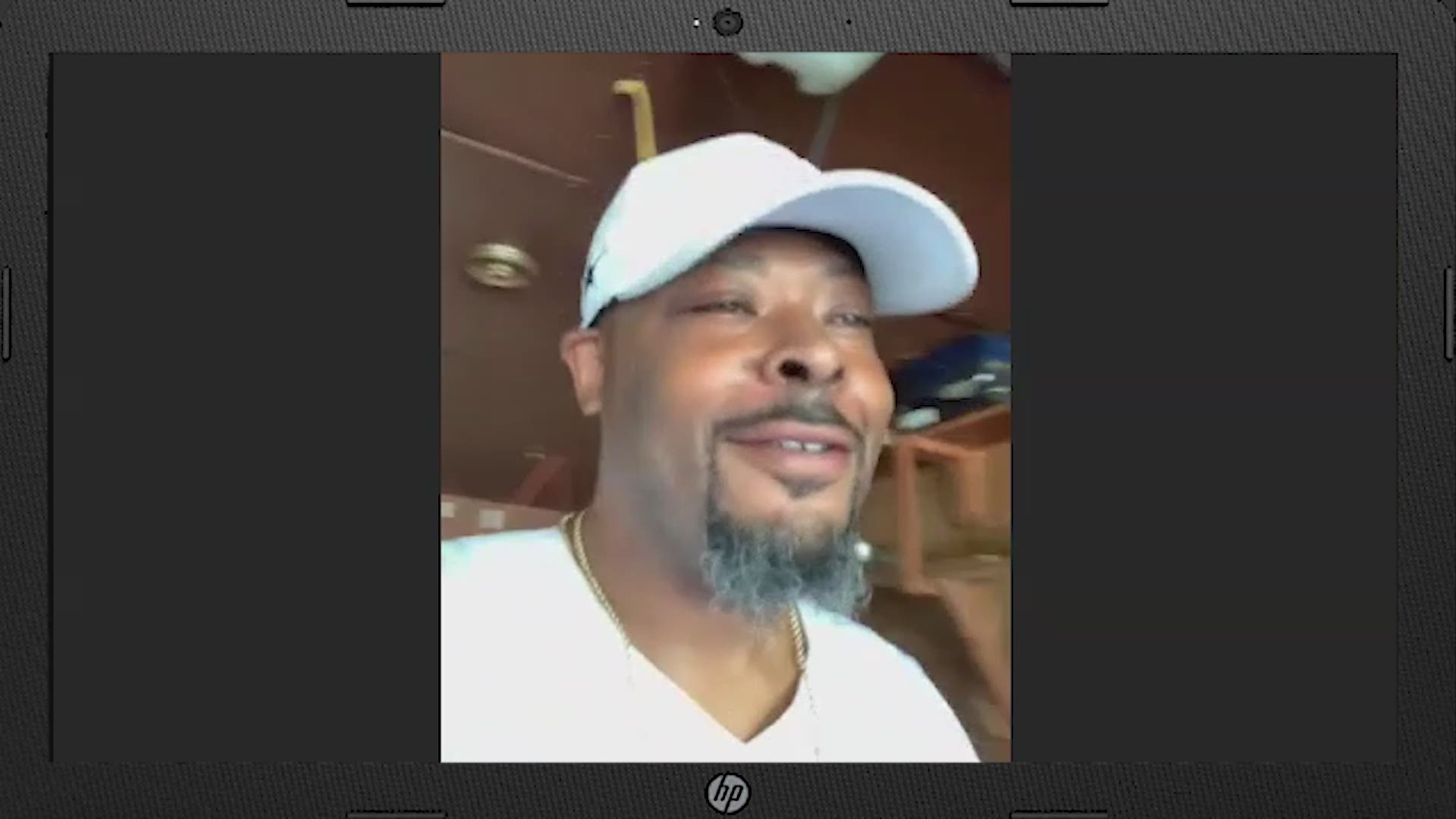 Most people probably wouldn't think to vote for the first time in a runoff primary election. It's not a big November election.

But Evans wasn't legally able to vote until now because he was still serving out a 35-year prison sentence on parole.

In 1993, Evans went to jail for selling drugs. He said he was young, couldn't find a job and regretted the decision.

"That was the first time I got in trouble," Evans said. "It was the only time."

In 2001, after serving eight years, Evans was released on parole due to good behavior and was ordered to pay $10 a month in fees.

He settled down in Mesquite and has been working for General Dynamics in Garland for 15 years.

But even out of prison, Evans wasn't free to do everything he wanted. He couldn't vote because he was still on parole.

"It was tough," Evans said. "You think about what all the people had to go through to allow people like me to vote. I wanted to be able to."

Around 2008, Evans started researching how he might be able to vote.

"You think I didn't want to vote for Obama so bad?" Evans said.

But, in the past year, Evans found a lawyer who helped reduce his parole sentence because he had no other offenses and had been living free for more than a decade.

So while Tuesday was just another runoff election day for many voters, it was special for Evans.

"I woke up, and I remembered all the other times I couldn't vote," Evans said.

The 50-year-old showed up to Florence Recreation Center in Mesquite around noon. There weren't many people in line.

"There was one older lady," Evans said. "Me and her talked as we were going in. She told me a little. I told her a little. She was like, 'That's good, baby! Go on!'"

Credit: Jay Wallis
Tony Evans takes a photo at Florence Recreation Center in Mesquite to remember where he first voted at 50 years old.

Evans did go on. And took a little extra time at each step in the process.

"I sat there and prayed," Evans said. "I thanked God."

Evans said after he voted and went back to his car, he got emotional and thought of one person who passed away while he was in jail.

"I started thinking about my mama and how proud she would be to see me," Evans said. "It just felt good."

He plans to make voting a habit.

"This is just the beginning," Evans said. "I'm going every time."