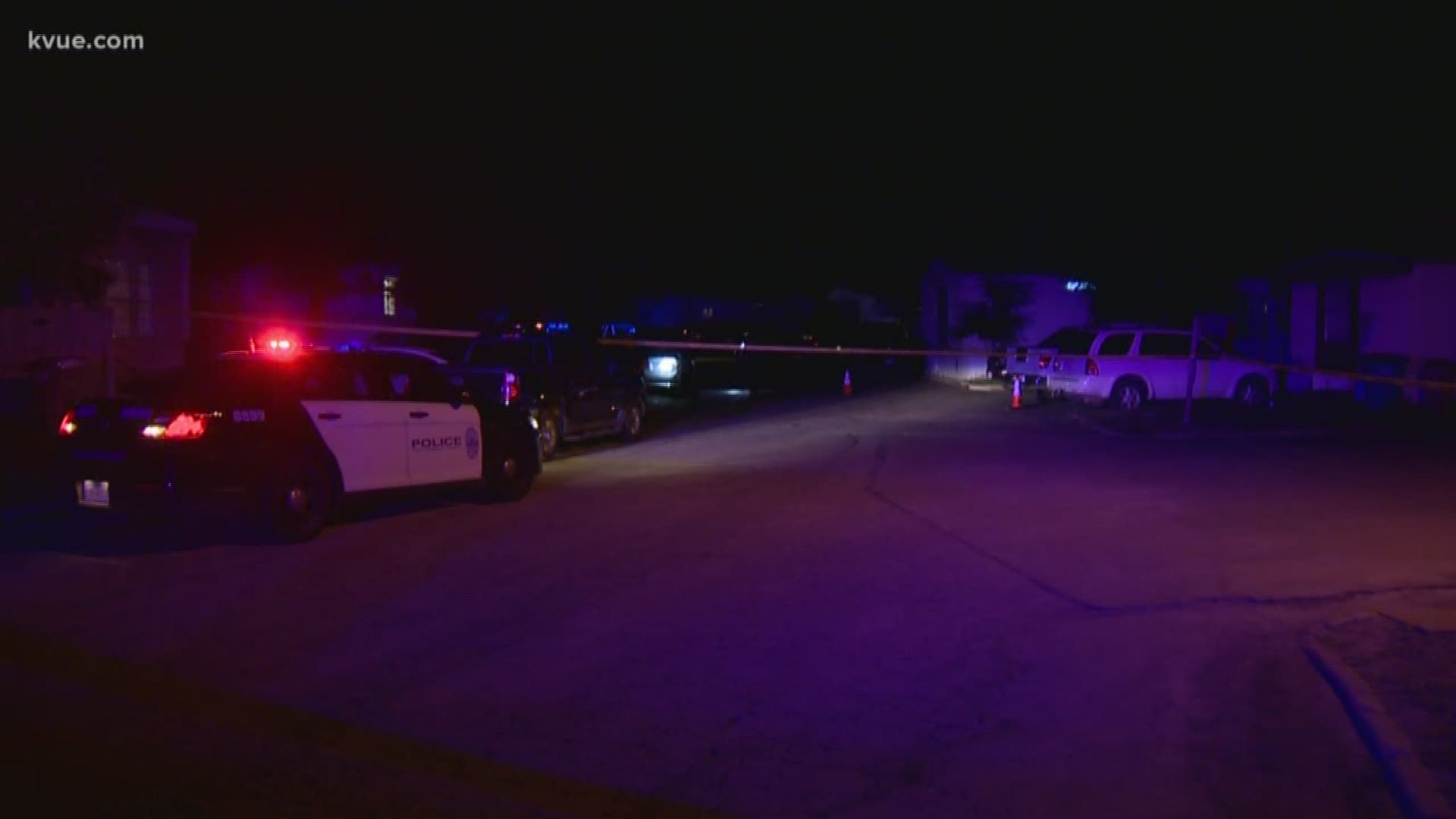 AUSTIN, Texas — Arrest documents show that a shooting incident at Country Aire Mobile Home Park in Southwest Austin was over a woman.

Austin-Travis County EMS (ATCEMS) tweeted Friday night that there were five men with reported gunshot wounds in the 8000 block of West SH 71 in Southwest Austin near Oak Hill.

APD confirmed that the incident occurred at the Country Aire Mobile Home Park and that the call came in at 10:51 p.m.

Police said Jose Caballero and his nephew showed up to the mobile home park and approached a group of men.

Caballero threated to kill one of them, accusing him of dating his girlfriend.

The five men were transported to local hospitals with minor injuries from indirect gunfire.