Forty-three people have been displaced after a fire damaged their northwest Austin apartment building Thursday evening. 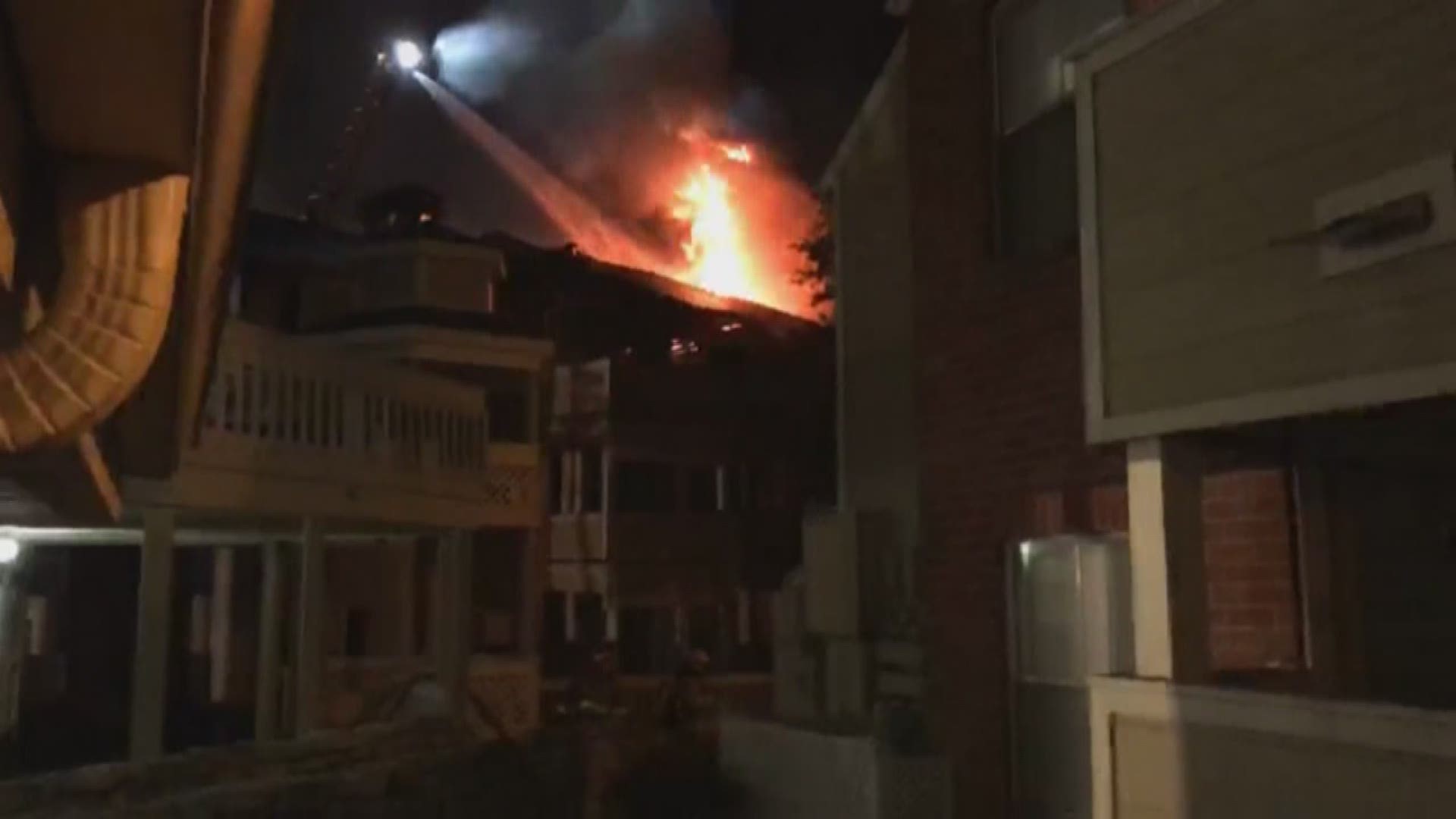 Forty-three people have been displaced after a fire damaged their northwest Austin apartment building Thursday evening.

Austin Fire Department said they were called to a three-story building at 12403 Mellow Meadow Drive around 7:40 p.m. Thursday. The fire started on the third floor and AFD said the first unit was on scene in less than five minutes. A total of 16 units were damaged, and the address matches to the Westwood Apartments.

AFD said there were no injuries to civilians or firefighters have been reported. More than a dozen AFD units and more than 50 firefighters responded to the fire.

The cause of the fire has not been determined as of Friday morning.

Austin Fire Department said Friday afternoon that the damages are estimated at $1 million for the structure and $600,000 for the contents.