His arrest came shortly after he sold his controversial designs for 3D printed guns online. 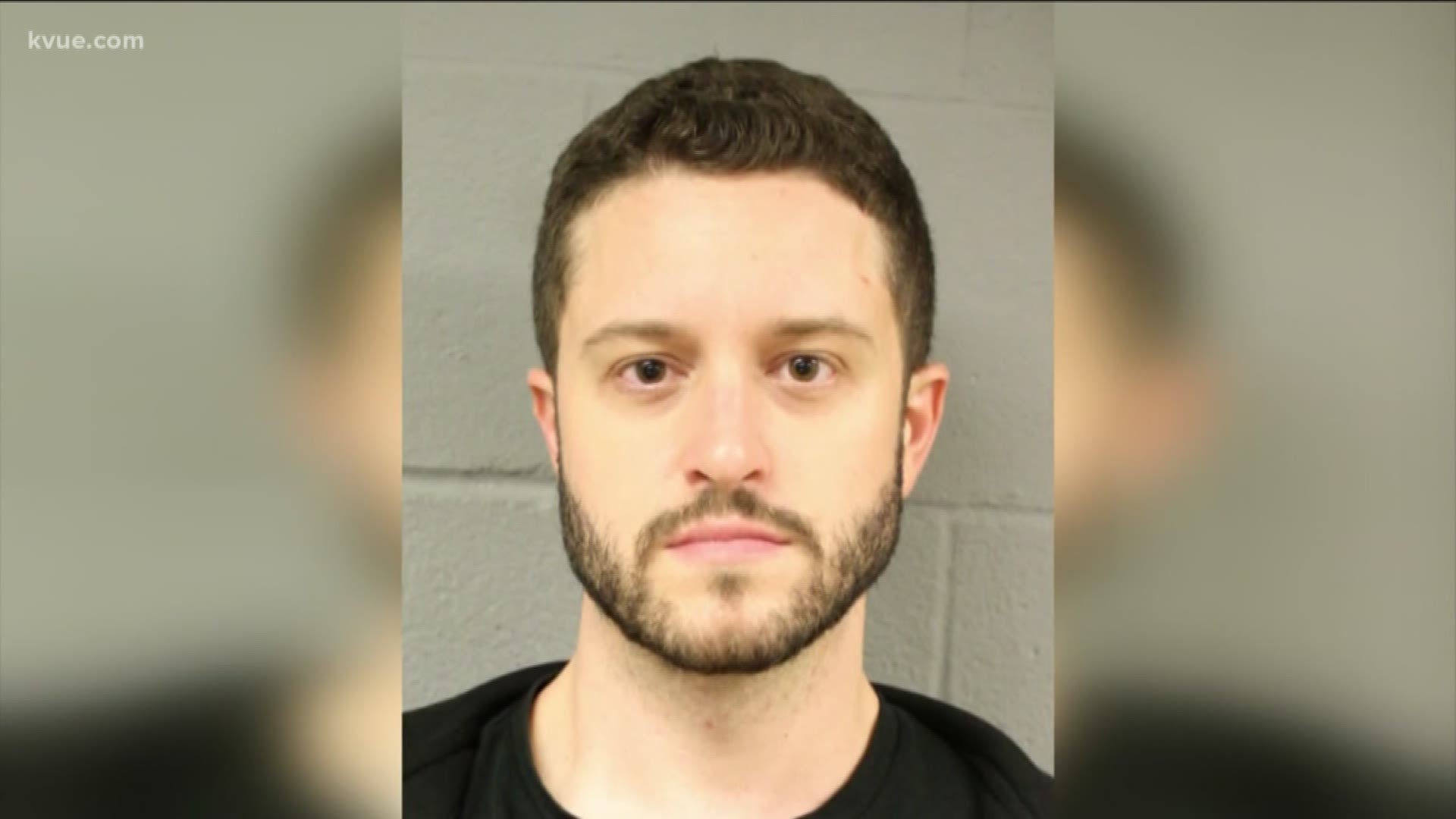 Wilson was accused of sexually assaulting a teen and then paying her $500 in an Austin hotel back in 2018.

Wilson admitted to meeting the victim through the website SugarDaddyMeet.com in August of 2018. After the victim told police about the incident, Wilson was arrested in a hotel in Taiwan in September of 2018.

Wilson pleaded guilty to a reduced charge of injury to a child in August. The plea deal is expected to keep him out of prison, but he won't be allowed to have a gun, according to our partners at the Austin American-Statesman.

The deal also requires him to be on probation for seven years, register as a sex offender, serve 475 hours of community service and pay $4,800 in restitution. It also requires him to have monitoring software installed on all his devices connected to the internet, have no unsupervised contact with minors and that he attends sexual offender treatment programs.

Violation of his probation could result in Wilson serving up to 10 years in prison.

His arrest in 2018 came shortly after he sold his controversial designs for 3D printed guns online.

Wilson, who was the founder of 3D-printed gun company Defense Distributed, resigned shortly after the accusations surfaced.