3 people, including child, hospitalized after 3-vehicle crash on US 290 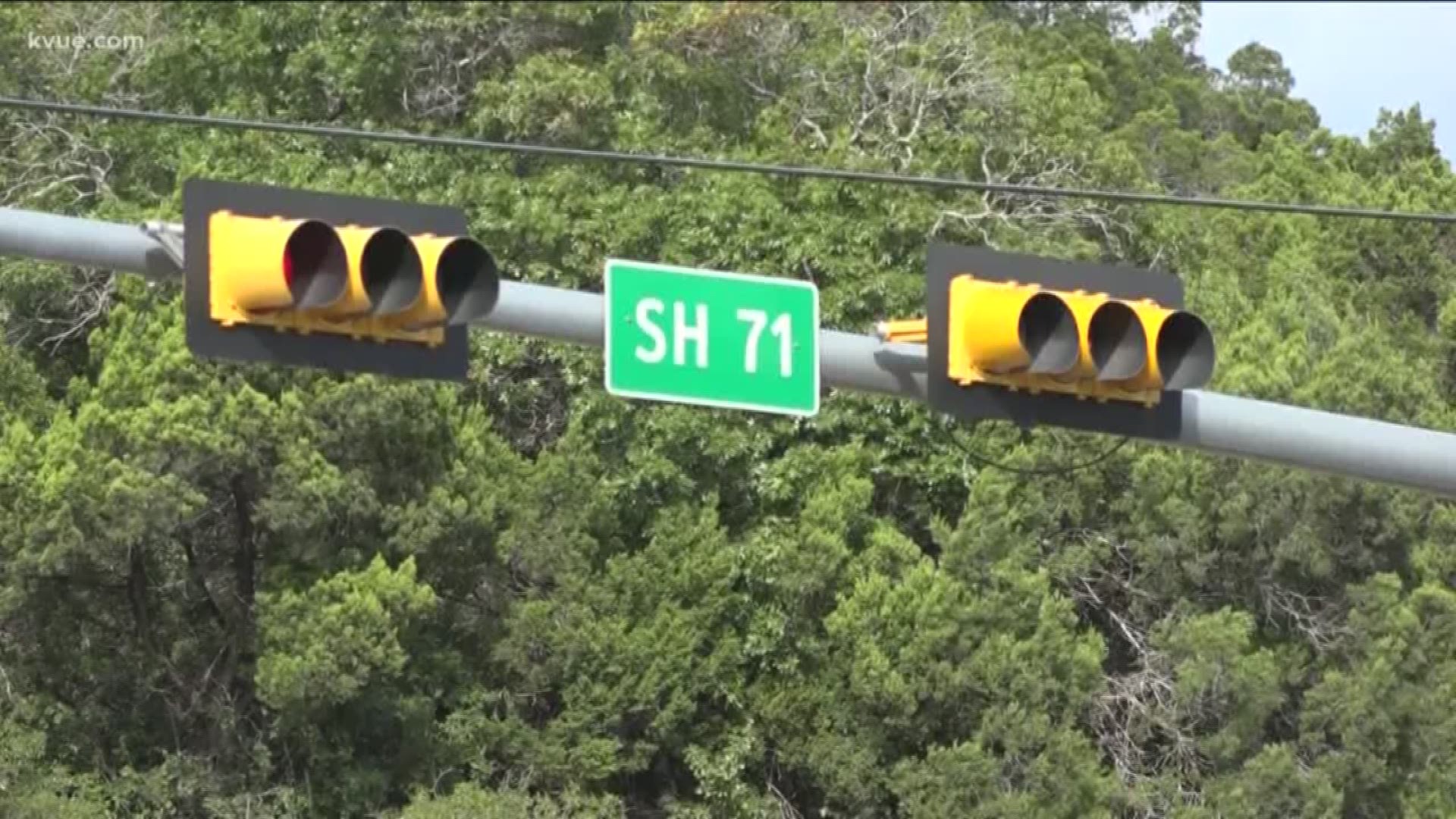 AUSTIN, Texas — Three people were sent to the hospital Sunday after a three-vehicle crash on East US 290. One of those was a child, according to Austin-Travis County EMS.

A trauma alert was declared on the child, ATCEMS said. One person was pinned inside their vehicle as a result of the crash.

ATCEMS has since cleared the scene. Expect delays in the area.

No other details were immediately available.

Man killed in pin-in crash on US 290 identified