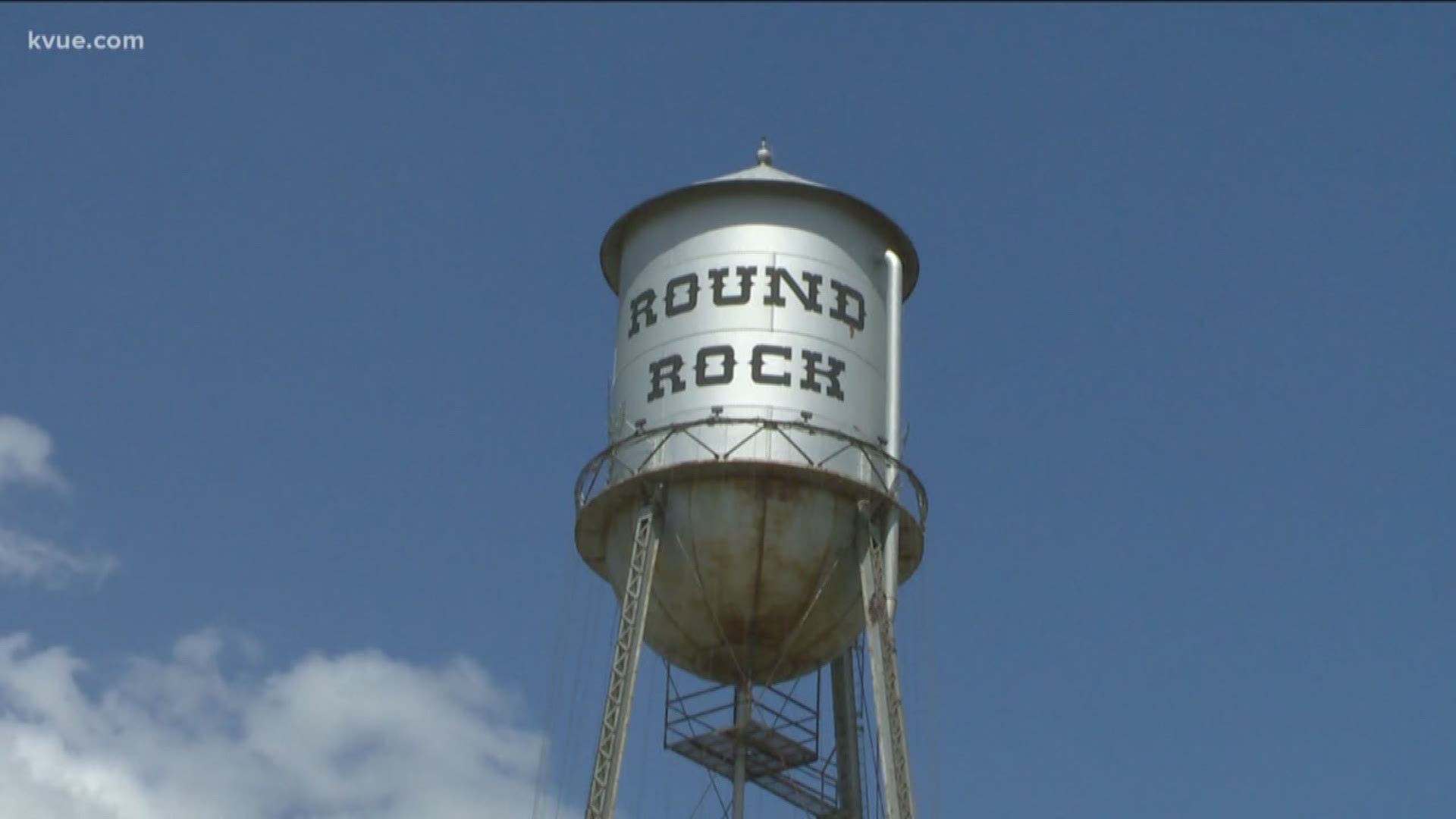 Round Rock was ranked second in the annual list, with the magazine noting its economy, cost of living, diversity, education, income, crime and amenities.

“In addition to stellar schools and a robust economy, Round Rock is also filled with fun things to do in your spare time,” the magazine said. “Enjoy a minor league baseball game at Dell Diamond stadium, or a concert at Round Rock Amphitheater. For the outdoorsy types, the city’s 640-acre Old Settlers Park is used by its residents for a variety of activities including picnics, fishing, sports games and special events.”

Central Austin’s Hyde Park neighborhood also made the list, at No. 51.

RELATED: List: Austin named best place to live in U.S. for third year in a row

Meanwhile, the home of Texas State University, San Marcos, was ranked as No. 76 best place to live.

The list is based on several criteria, including looking at places with populations of more than 50,000, breaking down places with 300,000 people or more into neighborhoods of between 5,000 and 200,000 and eliminating places with more than double the national crime risk, less than 85% of the state’s median household income or a lack of ethnic diversity.

The No. 1 spot went to Clarksville, Tennessee.