It's been more than 20 years since the death row inmate was found guilty for the rape and murder of 19-year-old Stacey Stites. 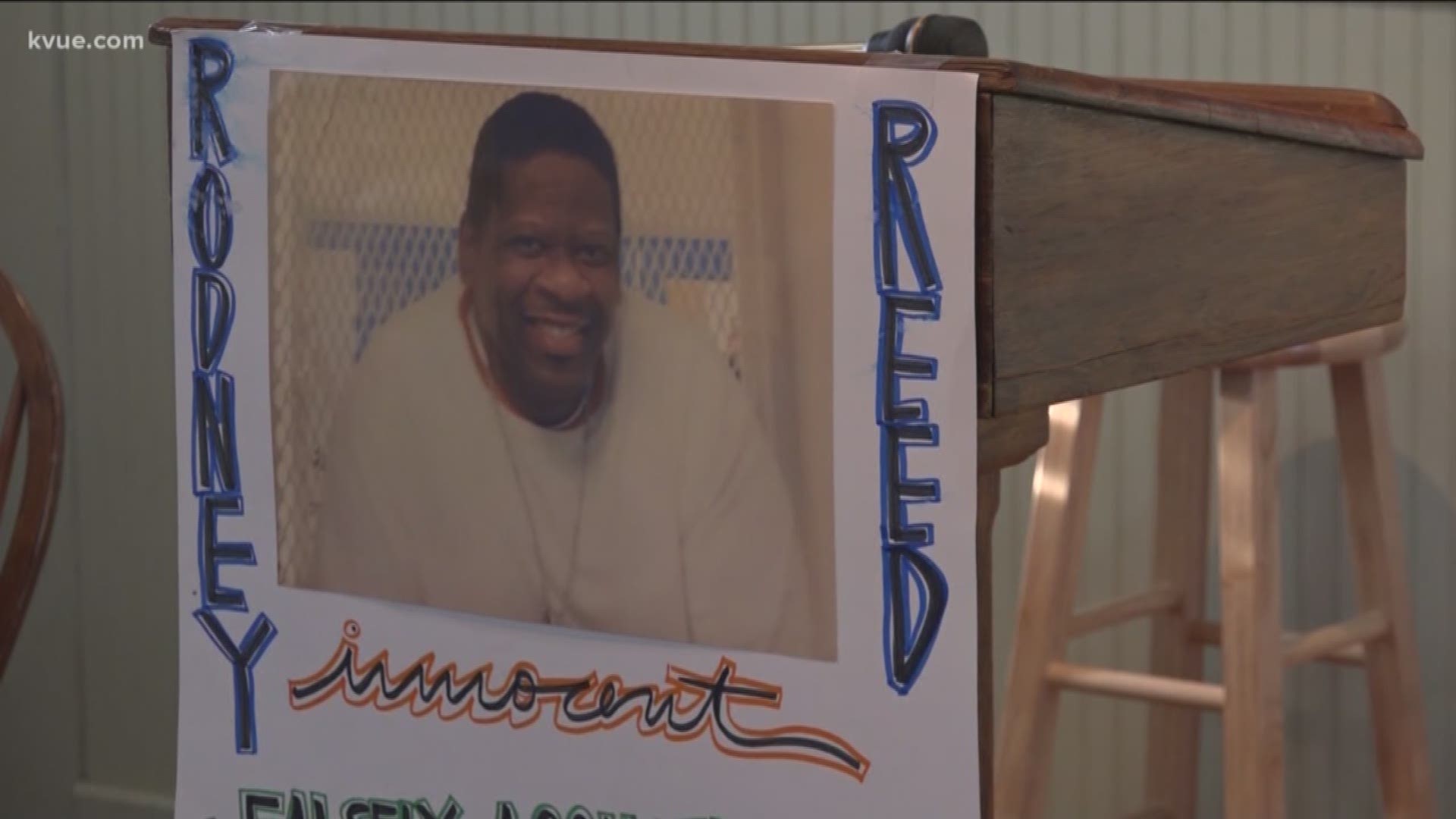 It's a case with never-ending controversy and his supporters still believe to this day that he's not the killer.

Rodney Reed was found guilty and sentenced to death for the rape and murder of Stacey Stites in Bastrop County.

Today, those supporters came together at the Kerr Community Center in Bastrop.

Back in 2015, the Texas Court of Criminal Appeals put a stay of execution on the death row inmate.

So, friends, families and supporters gather around this time every year.

Rodrick Reed, the brother of Rodney, told KVUE it's events like these that keep their efforts going.

"This is another way that we can let them know that we are not asleep at the wheel here, we're still watching, we're still involved and we're still wanting them to make a decision, and to make it in a way that will not just please us but be just," said Reed.

Last summer, the U.S. Supreme Court denied an appeal to test DNA evidence from the original crime scene. Prosecutors said that evidence could've been contaminated over the years.

Rodney's brother told KVUE they want to try and get involved during this Texas Legislative Session to rally around bills that could help him.

No word yet on what exactly they plan to do for that.