The charges stem from a May 2018 incident in Hutto. 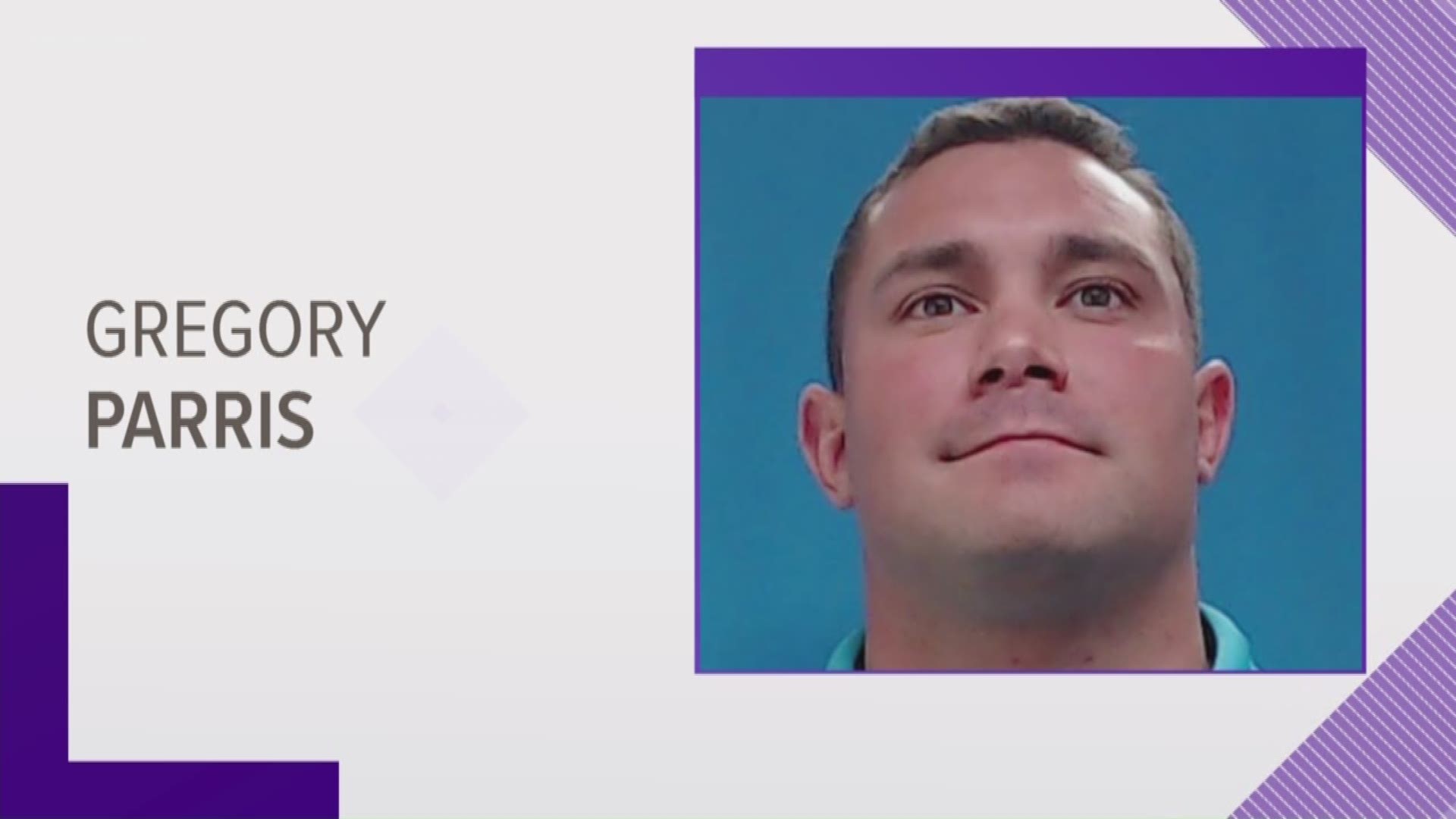 AUSTIN, Texas — A Hutto Police Department officer has been indicted for an incident in which he allegedly assaulted and used his Taser on a Hutto man in 2018.

According to jail records, those charges stem from a May 31, 2018, incident.

That’s the same date of an incident at the center of a federal lawsuit against the City of Hutto and Parris, filed in the U.S. Texas Western District Court in February.

According to the lawsuit, Parris and another Hutto officer, Jamie Alcocer, responded to reports of the smell of marijuana coming from a house in Hutto on the evening of May 31, 2018.

When they arrived at the house, they found a man, Jeremy Rogers, in the driveway with a truck and a beer can nearby, the lawsuit stated. The lawsuit goes on to say Parris asked Rogers to see his wallet, and Rogers asked why he had probable cause.

Hutto Police give gifts instead of tickets

Hutto police to run in honor of fallen officer

According to the lawsuit, Parris responded, “Yeah, how ‘bout you go to jail right now for public intoxication?” Parris never told Rogers he was under arrest or that he was going to jail, the lawsuit said.

Rogers’ attorneys stated he was not intoxicated.

They claim Parris then grabbed Rogers and Rogers grabbed Parris’ arm to defend himself, the lawsuit said.

That’s when Parris allegedly punched Rogers, forcing his body to be “violently thrown backward” before hitting his head on the back of the truck.

The lawsuit stated Parris continued to assault him while calling for backup before using his Taser on him and eventually handcuffing Rogers.

At the scene, Parris said Rogers would be charged with public intoxication, resisting arrest and assaulting a police officer, according to the lawsuit.

According to KVUE's media partners at the Austin American-Statesman, the assault and resisting arrest charges were dismissed in July 2018.

According to the lawsuit document, the public intoxication charge was dismissed in August 2018.

A spokeswoman for the City of Hutto said Parris is on administrative leave and declined to comment on the lawsuit.

Court records showed mediation is scheduled for Sept. 18 to negotiate a settlement to the lawsuit. If the parties cannot reach an agreement through mediation they will proceed to trial.