“Credibly accused” is defined by the church as "not a finding that the alleged abuse actually occurred. 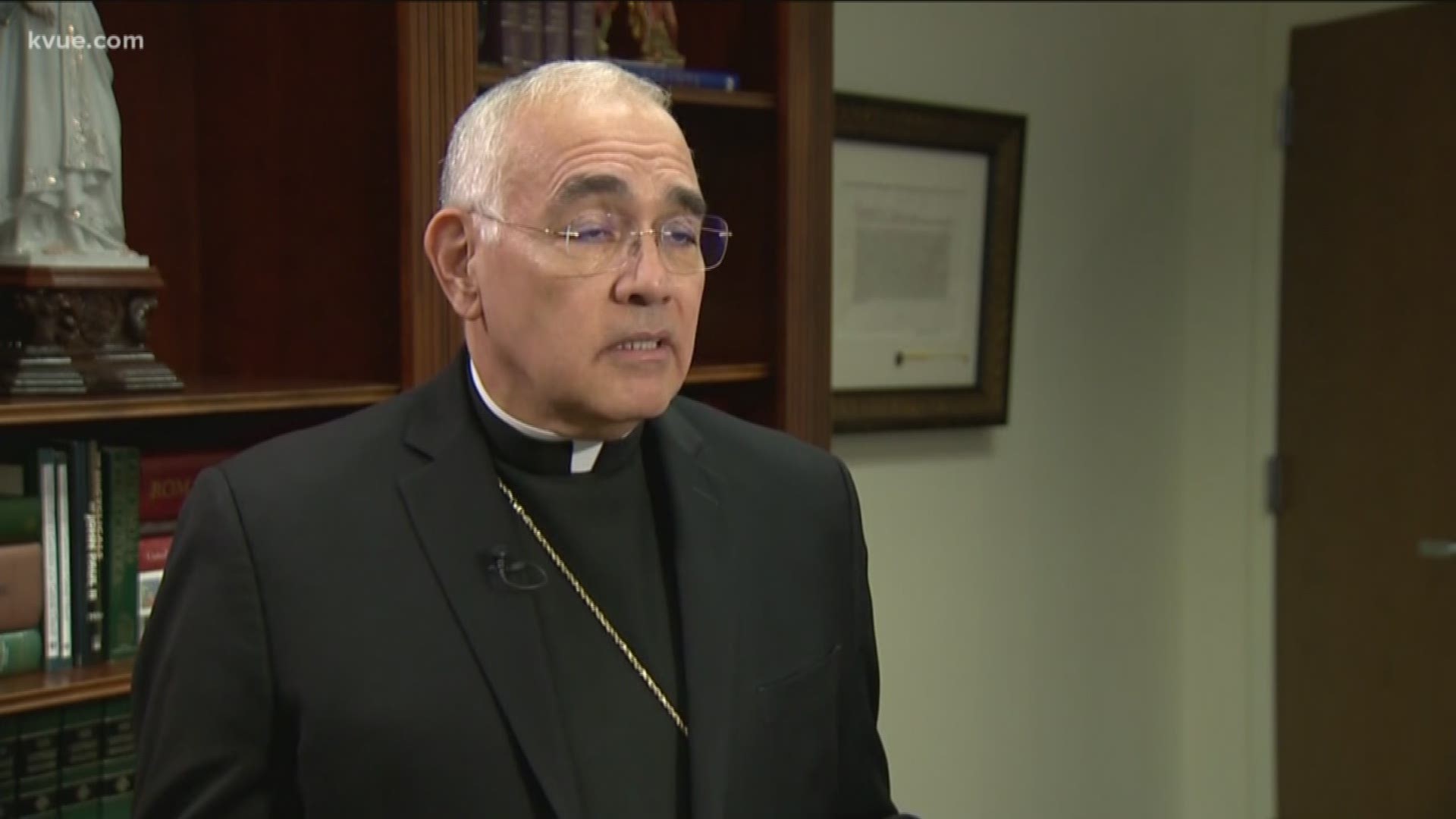 RELATED: 'He groped us during confession' | Austin women speak out after accusing Catholic priest of sexual abuse

Austin diocese releases list of priests 'credibly accused' of abuse. What does that mean?

Timeline: A history of priest sex abuse in the Catholic Church

The release comes months after the Texas Conference of Catholic Bishops announced their decision to release the lists of “credibly accused” clergy from all 15 Catholic diocese in Texas.

Austin Bishop Joe Vasquez said at the time of that announcement that people should be able to feel comfortable at church.

“That's what brings about shame, embarrassment, hurt, suffering and pain from our people,” Bishop Vasquez said. “We are all brokenhearted over this whole thing. The sexual abuse of minors is a terrible thing. It's a sin, but it's a crime as well. And so, it hurts all of us.”

For decades, the Catholic Church has dealt with the priest sex abuse crisis as allegations have surfaced worldwide.

The church has paid out more than $3 billion to settle sexual abuse claims, according to an analysis of BishopAccountability.org, an online database that tracks the sex abuse crisis.

This is a developing story. Please check back for updates.