When will air travel return to normal in Portland and Bangor?

“I think it’s going to be a long, slow, gradual increase,” says one airport manager 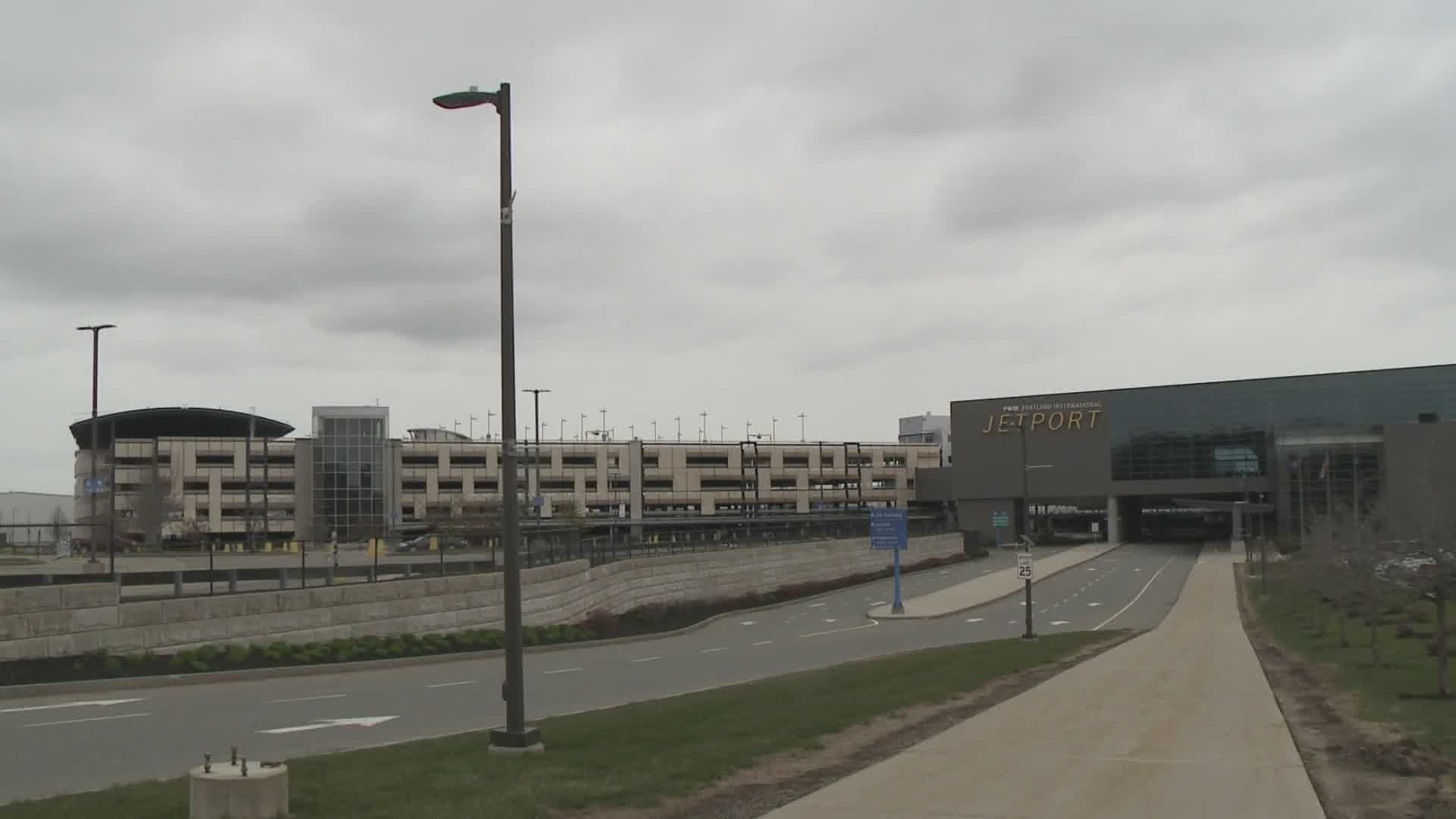 PORTLAND, Maine — -- As people leave Maine for school vacation and spring break, April is typically a busy month for the Portland International Jetport and Bangor International Airport. Not this year, of course. You could hold batting practice in the terminals of either airport and possibly not hit a soul.

“As simple as this sounds,” says BIA director Tony Caruso, “I knew something was really serious when I could actually park in our employee parking lot and be in the first row. That hasn’t happened in years.”

Commercial air travel in the United States has collapsed. The numbers vary, but at most airports traffic has plunged by 90 or 95 percent. “Normally, total passengers on a daily basis this time of year would be 6,000,” says Jetport Director Paul Bradbury. “We’re now seeing a couple hundred.” He points that out that, for the entire U.S., about as many people are now flying each day as did in 1954 at the dawn of the jet age.

So, when will airports get back to normal? No one, of course, has a clear crystal ball. Delta Air Lines projects it be may two to three years before business returns to where it was before the pandemic. Bradbury says people won’t get on airplanes the way they used to unless they feel safe. “You want to go on vacation—but are you willing to put your health on the line? And really it is that psychology of travel that we’re going to be up against.”

The airlines and airports will adapt. Passengers and employees may wear masks, and planes and terminals will be cleaned and sanitized as never before, and only then will the numbers start to tick up. “I think it’s going to be a long, slow, gradual increase,” says Caruso.

Bradbury agrees. He is confident, though, that air travel in Maine will, in time, enjoy a resurgence. “People will want to travel,” he says emphatically. “And this, too, shall pass.”

RELATED: These are tough times for Maine dairy farmers—but this farm has seen worse