Tom Berenger stars in film in production in western Maine

"Allagash" is about a man who stumbles upon a dead body and a lot of cash while hunting in the woods of Maine; now people are after the cash, and him. 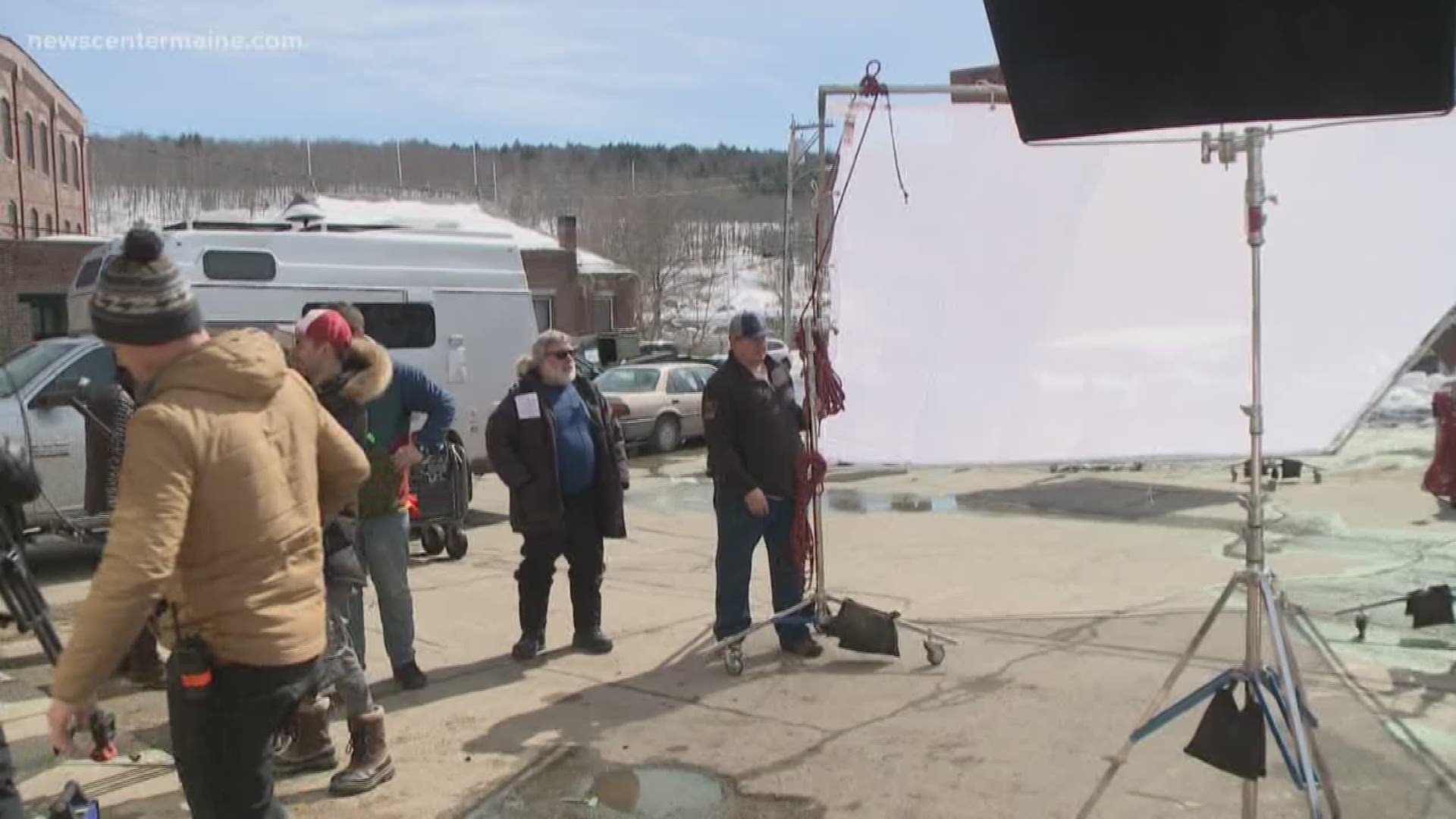 RUMFORD, Maine — For about a month, western Maine is playing the part of the Allagash region along the Canadian border for an Independent film starring Tom Berenger and Kristen Hager. The storyline surrounds Berenger's character, who finds a body and a lot of cash while hunting in the woods; now people are after that cash and him.

RELATED: From journalism to acting, what led Tom Berenger to Hollywood?

"There was something about this script that was really subtle and really powerful and there's this really beautiful connection between this sad lost man and this sad lost woman that really spoke to me," says Hager about her own character, whose scenes were shot quickly - in just a few days. Hager grew up in a small Canadian town and says she doesn't mind a small set, especially one that reminds her of home.

She even made plans to stick around once her scenes were done, and explore more of what Maine, and it's mountains had to offer. "It's been fantastic, I didn't go home for Christmas and so I've been desperately wanting snow and I got some," jokes Hager.

It was easy to see the cold weather was a change of pace for a lot of the crew members who live in California, but setting the film in Maine was important, especially to its writer, John Barr, who grew up in Maine. "I have memories of when I was younger with my dad and his brother and my cousin," says Barr. "We used to go up [to the Allagash] for a couple of weeks every summer and just get lost and explore."

Berenger's character is loosely based on Barr's father, who still spends a lot of time camping, hunting, and fishing in the Allagash. Barr is not only the writer, he's the cinematographer for this small film; he and his producers Suza Horvat and Jeff Stearns wanted to keep the set as authentic as possible, but when scouting locations for the movie, realized a crew that far north into the woods just wasn't feasible. Instead, scenes are set in Bridgton or Rumford, meant to look like downtown Presque Isle.