From journalism to acting, what led Tom Berenger into Hollywood?

Berenger is in western Maine filming a movie called, "Allagash." We talked with him about his life, career, and what he wants people to remember about it all. 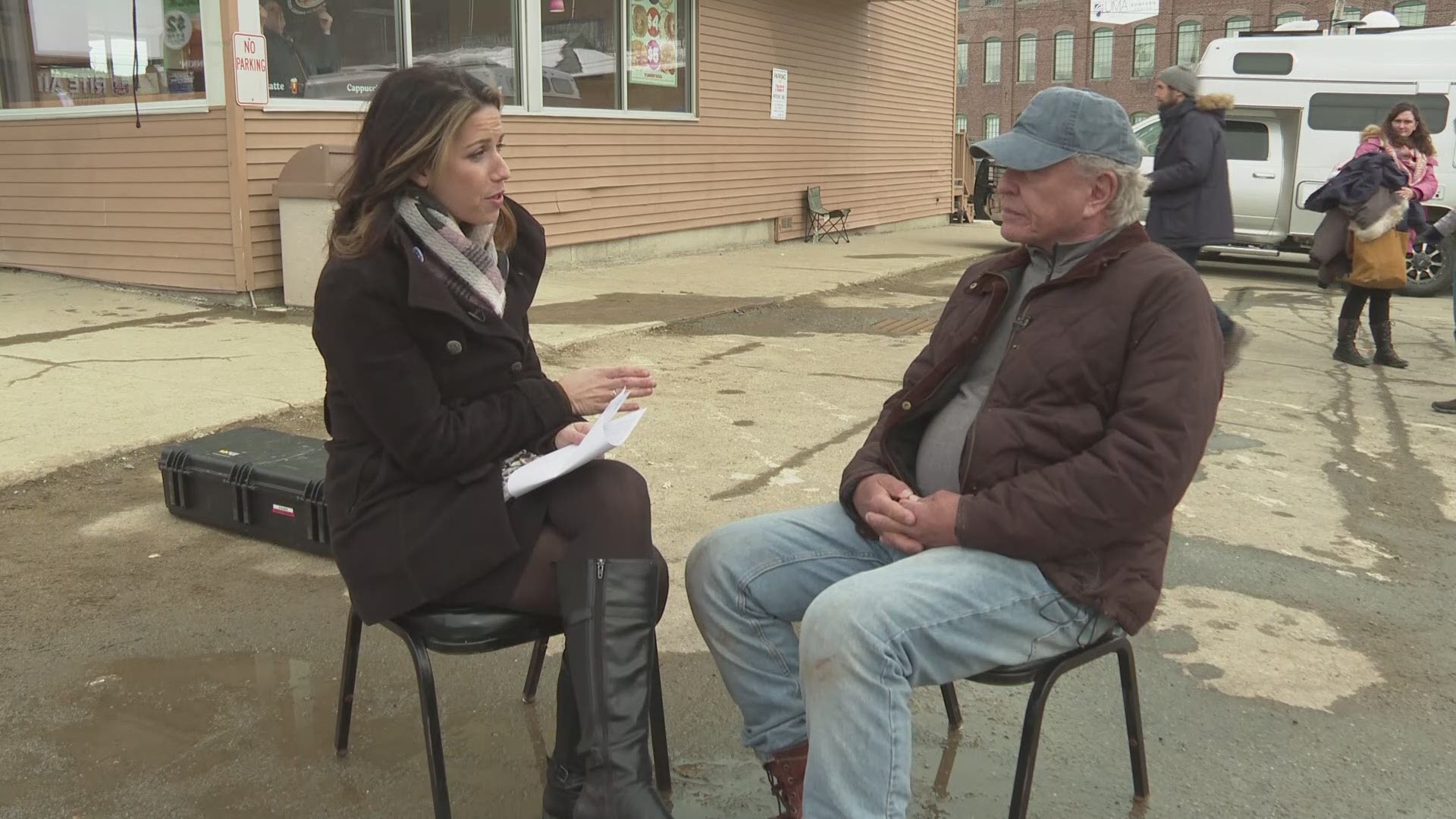 RUMFORD, Maine — Actor Tom Berenger's career has taken him all over the world, starring in movies like 'The Big Chill,' 'Major League;' and appearing on television shows like 'Cheers,' and 'Ally McBeal.' He's been in Western Maine this month working on an Independent film called 'Allagash,' in which his character finds a body and a stack of cash in the woods of Maine. Now, people are after that cash and him.

We talked with Berenger during a shoot in Rumford, starting with the beginning of his career in acting. That start came from a bet with his college roommate at the University of Missouri, where he majored in journalism; the bet: try out for a play.

"Four characters, four hours on stage and we got standing ovations," Berenger recalls. That feeling of winning an audience over is what made him continue down the path of acting. 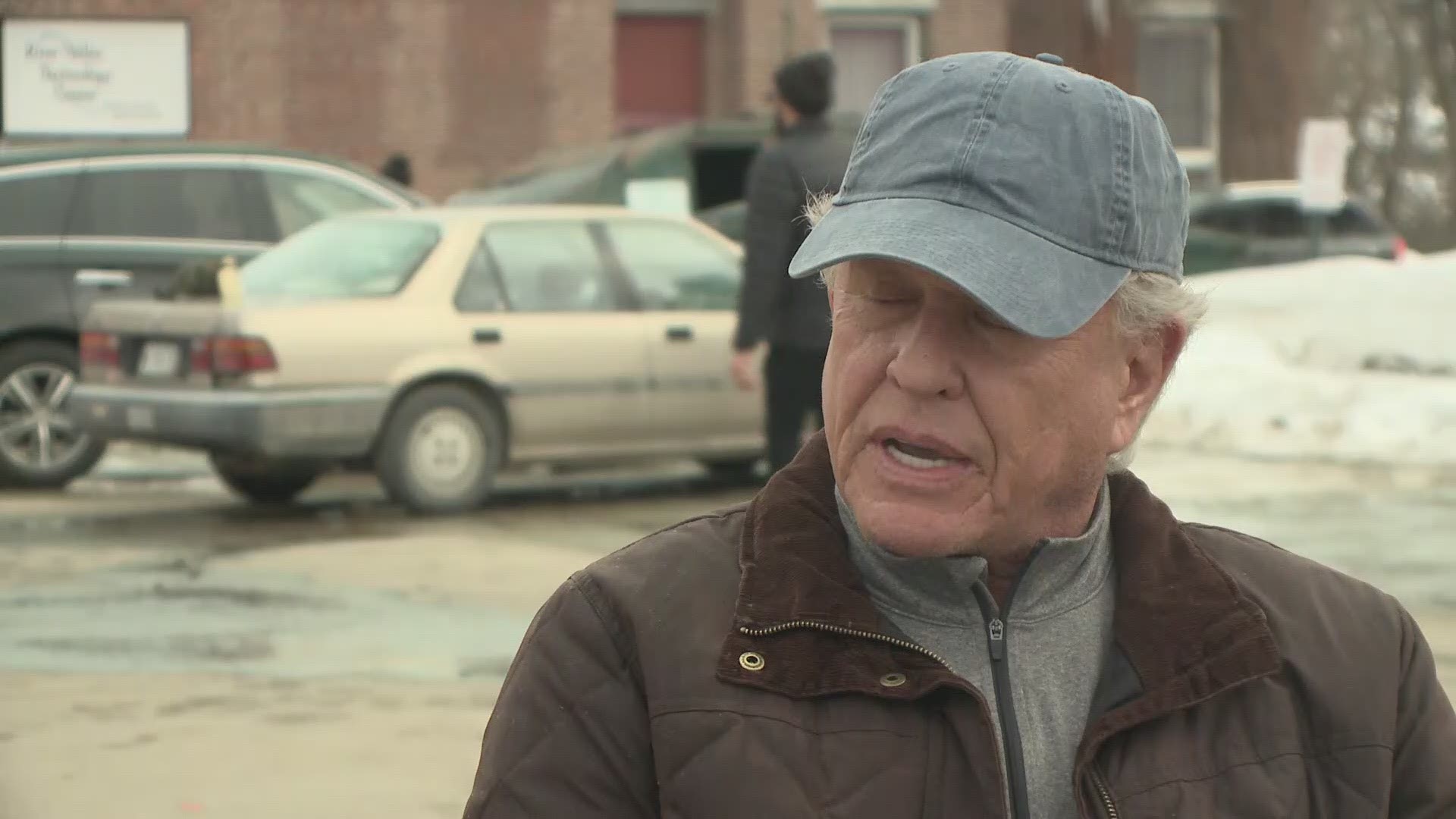 So what if he hadn't chosen acting? He's been doing it for so long, he says he doesn't know what else he would do, but he has learned from all of the other odd jobs he's held, like being the bellman in a hotel; or working in a chemical plant. "I just remember stuff from that and I have used it, as all life experiences," he says.

Berenger is known for his roles as the tough guy or the bad guy, but says he enjoys his breaks in comedies. "Even war has some laughs," he says. "The audience needs a little relief, just like the people in the story need a little relief sometimes." We asked Berenger whether it's easier to play the good guy in a story, or the bad guy, and while he enjoys both, he answered, "I like playing the bad guys because they're really motivated."