You may be tossing the wrong items into your recycling bin. Austin Resource Recovery data shows about a fifth of what's sent to the recycling centers is trash.

AUSTIN, Texas — Stephanie Crocker wants the best life for her newborn son, including a safe environment.

“I love living in a city that’s so conscious about being green,” said Crocker.

She started recycling many years ago and thought she was doing her part, that is until a friend told her the trash bag she used to hold her paper, hard plastics and cans cannot be recycled.

“That’s what we did every week,” said Crocker.

For some recycling plants, a bag of recycling will go to the trash.

Crocker posted on social media, alerting her friends on Facebook and neighbors though Nextdoor.

“I was totally dumbfounded,” said Crocker.

Many others who commented on Crocker’s posts didn’t know either, which is why KVUE decided to find out why.

“Plastic bags are a big issue for us. We see a lot of that,” said Richard McHale, interim director of Austin Resource Recovery.

“We get a lot of people that put their plastic bags and the conveyor system moves so fast," said McHale. "If those materials are in plastic bags, the entire material in the bags has to be thrown away.”

“Once the trucks arrive, material is deposited onto the floor in this area of the plant called the tip floor,” said Joaquin Mariel, VP of operations for Balcones.

“Anything like this [plastic bag] is not suited to the automated sorting process,” said Mariel.

Cardboard slides over the tops of the disk to its own conveyor belt. Other recyclables fall trough. But when plastic bags and other “tanglers” go though the system, the material can wrap around the disk. 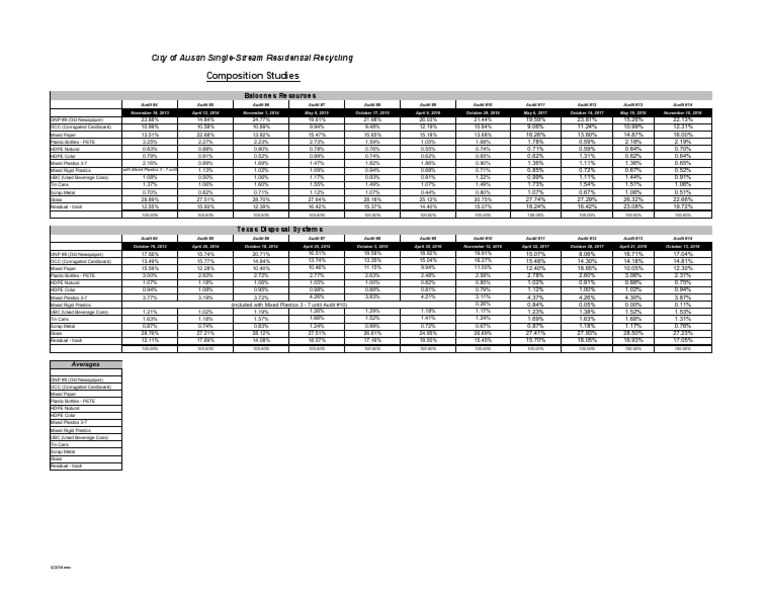 “When you get plastic that wraps around those shafts, it can no longer effectively separate the two-dimensional objects," said Mariel. "So, where there was a gap there before that would enable smaller things to go through, there’s no longer a gap. Now we’re allowing contaminates to flow across with the cardboard and contaminate the finished cardboard product.”

“Every time we have to shut down to clean that film out of these streams, we’re shutting down for about 30 minutes," said Mariel. "Every 30 minutes we shut down, we’re not processing 15 tons of recycling. It’s a big deal.” 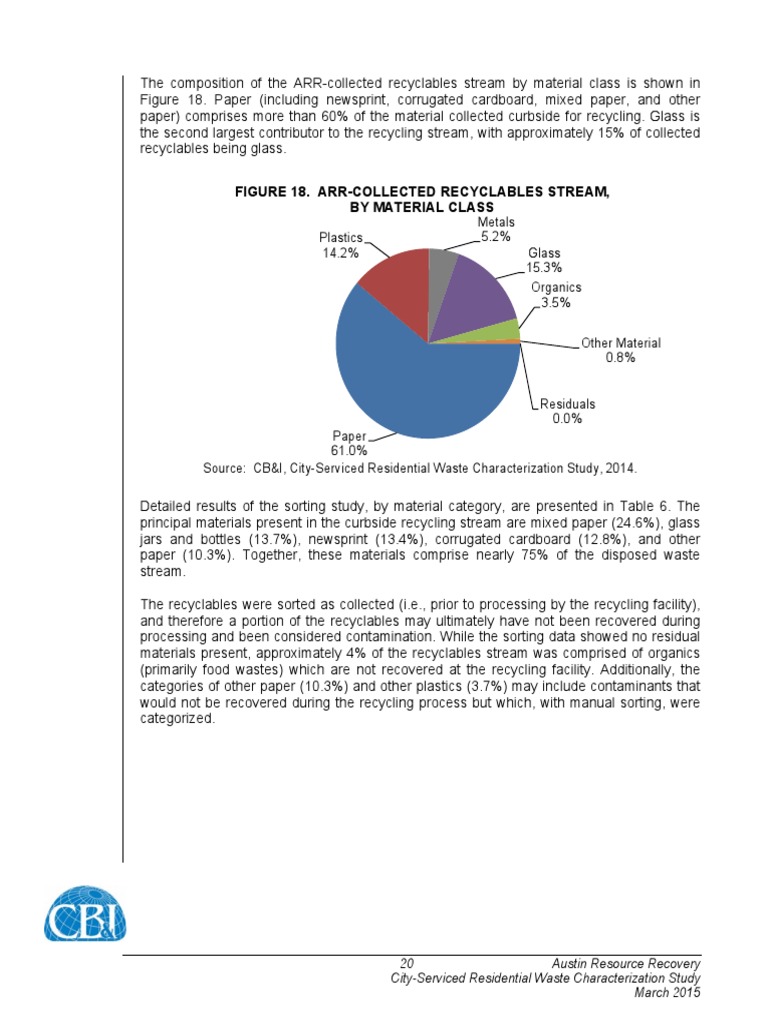 Austin Resource Recovery wants contamination to be less than 10%, if at all.

Balcones Resources lists several items on its website that are not accepted in the recycling bins:

The City of Austin's website shows the benefits of recycling, including how it can save you money. The City also lists several myths around recycling.