Investigators are still working to uncover details about their deaths. 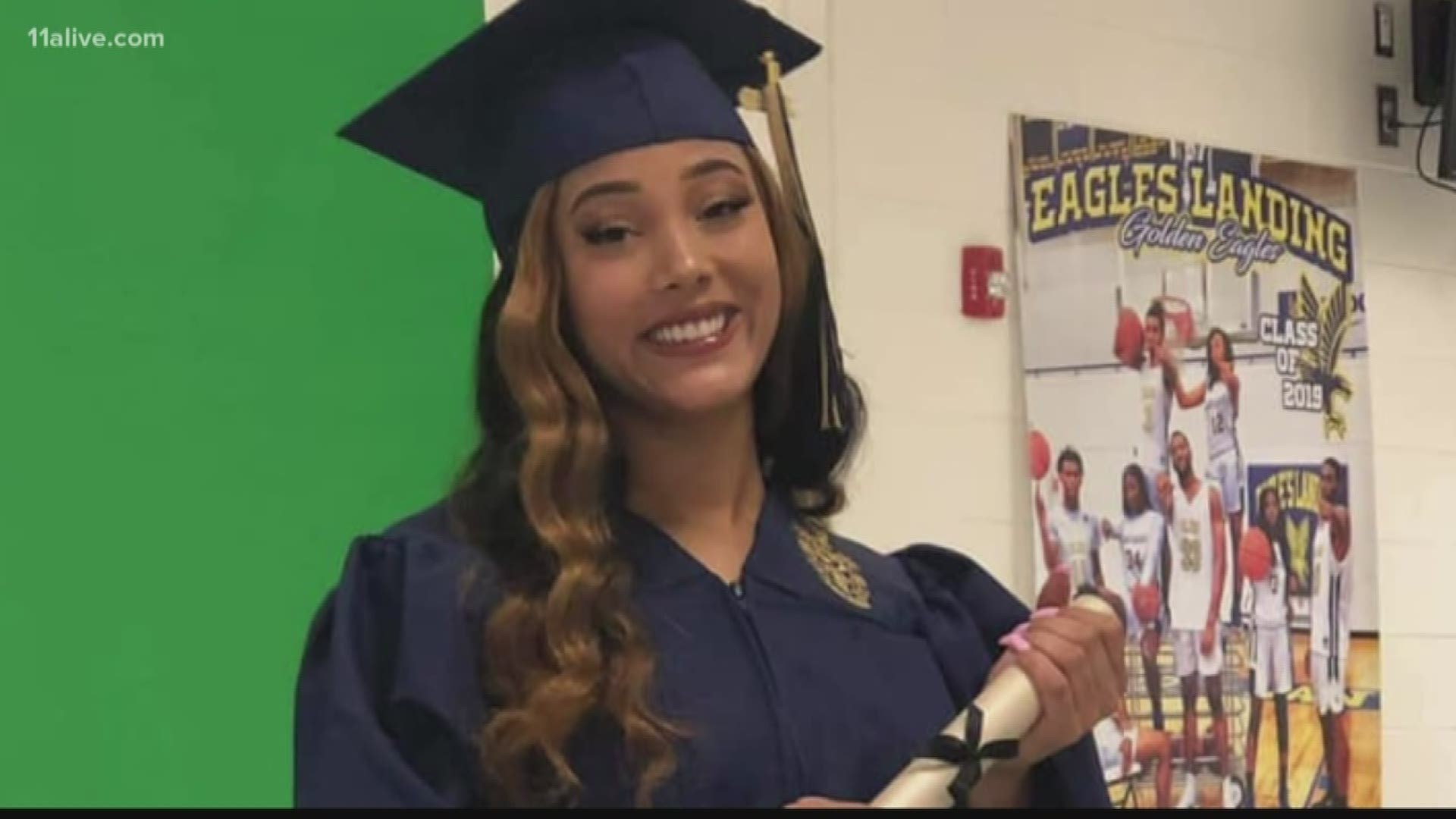 MCDONOUGH, Ga. — Police are searching for clues after a teen couple were apparently found dead inside a family member's car on Thanksgiving day.

According to the McDonough Police Department, 18-year-old Savannah Fulmer and 19-year-old Dahmir Robinson were found inside the vehicle, parked in a cul-de-sac of the 1700 block of New Orleans Way in McDonough.

Police said the two were shot to death. Officers confirmed that the case is being investigated as a double murder.

"The investigation is still very fluid and we are not prepared to release the details of the incident at this point," police said.

Police said they have not identified a suspect at this point.

Police confirmed Fulmer did attend Eagles Landing High School. 11Alive reached out to the Henry County School District who said they were "saddened with the recent news concerning the tragic passing of one of our students during the holiday break."

"The loss of any student is tough for our close-knit school community. Our condolences go out to her family," the district added.

The district said grief counselors will be available to meet with students and staff needing support.

16 and missing: She hasn't been seen in a week

AP Source: Georgia governor has made pick for US Senate