Despite 180 vacancies, APD has a goal to be seen

With growing safety concerns in different parts of Austin, APD strives to cover as much ground as possible with the staff they have. 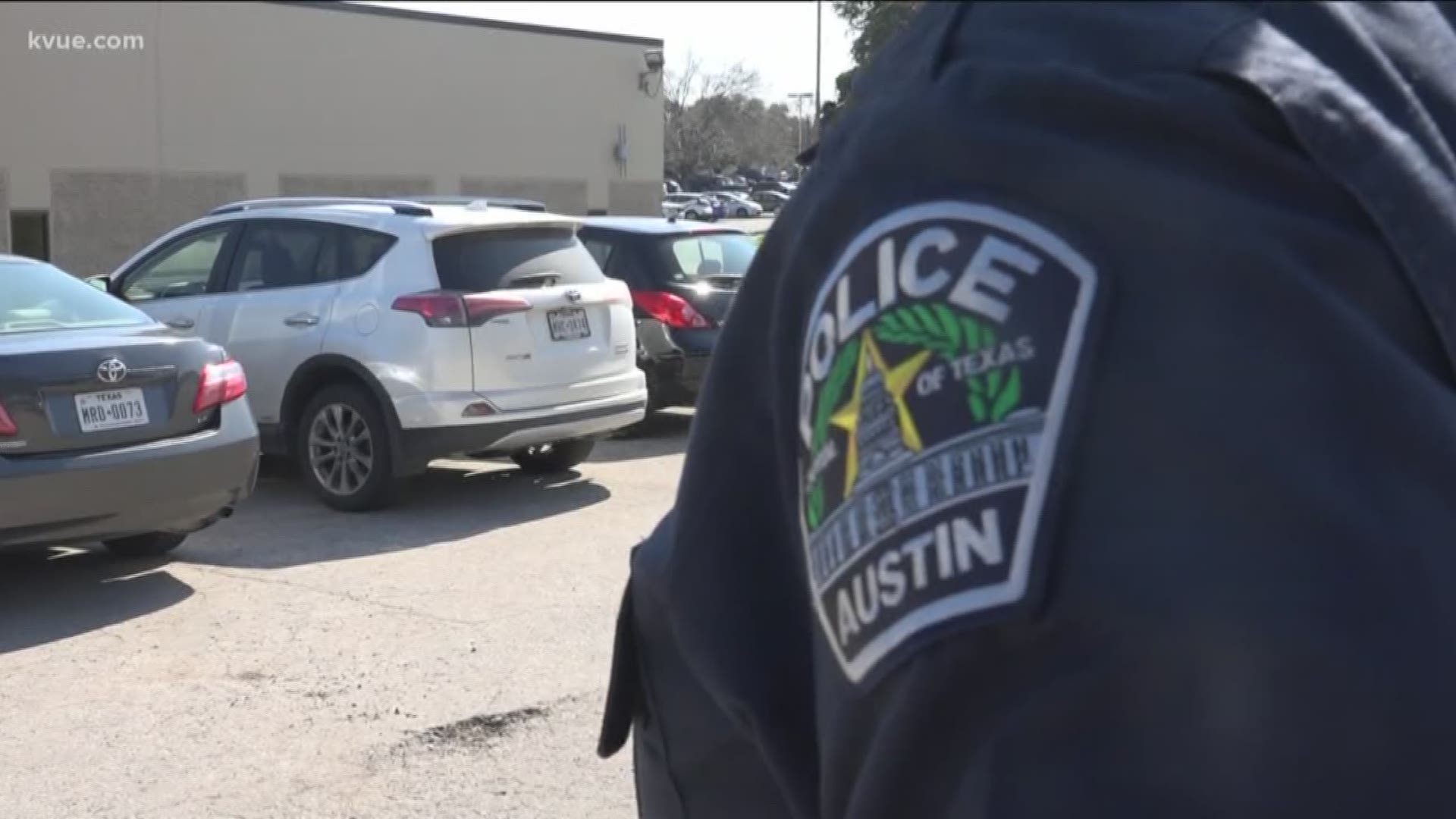 AUSTIN, Texas — As of right now, the Austin Police Department has 180 spots it needs to fill.

"People are less likely to do anything if you see a police car go by," said Ramos.

"As someone who works closely with people who are constantly traveling into Austin, I think we need to see a stronger presence down South Congress Avenue and in the Sixth Street district as well," said Watkins

An APD officer for the past 16 years, Officer Michael Rhone said with 180 vacancies in the department, he's confident new recruits will allow less overtime for current officers.

"Just to have bodies makes it easier on the department," said Officer Rhone. "We just take it one day at a time."

They will continue to travel next week, for non-stop recruit efforts.

"We've just been to South Carolina. We were in Michigan at Michigan State University. We will be going to Arizona. We were in New York, California," said Rhone.