Many hurdles for the project still remain, including a possible battle in Texas Supreme Court. 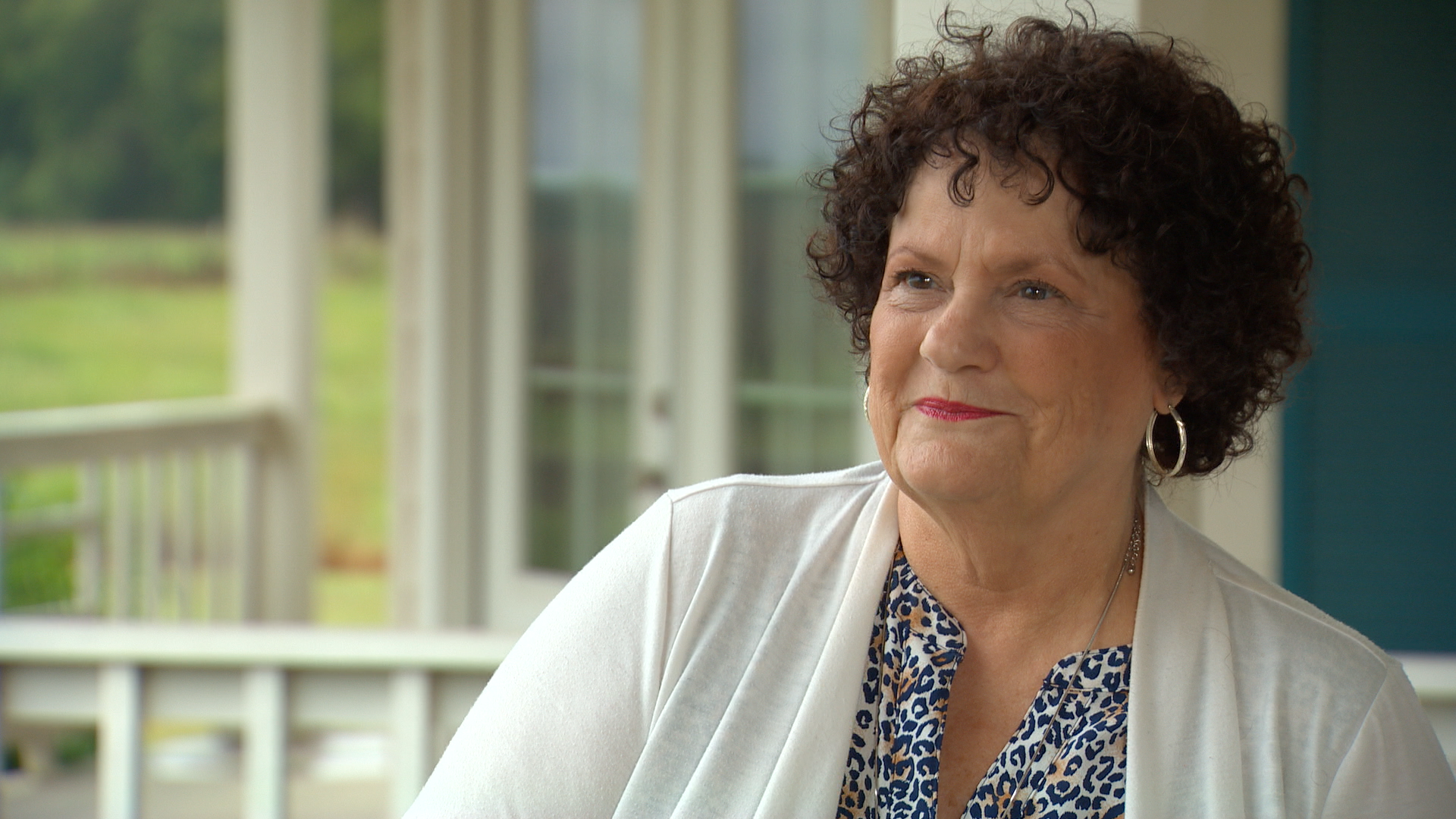 The go-ahead stamp has the full attention of landowners along the train’s route who have been fighting the project for years.

One on the edge of Ennis in Ellis County, Carma Sullivan told WFAA that Monday’s approval is not where the fight ends.

“They still have many hurdles,” Sullivan said. “They think this is solid ground to move their project forward. We don’t agree.”

In Ellis County, Sullivan is a lead member of Texans Against High-Speed Rail, an opposition group formed to lobby and halt the progress of the bullet train.

Sullivan lives on thousands of acres of farmland that’s been in her husband’s family for 140 years, dating back to 1880.

To this day, seven full-time farmers still grow cotton there. Sullivan takes pride in the roving stretch of tranquility, telling WFAA that her family is on its sixth generation of farmers.

“We do it because of our love for the land and our love for agriculture,” Sullivan said. “That’s why we’re here, and why we want to stay here.”

If the bullet train is built, a few miles of its route would run through the Sullivan family’s property—dividing parts of the land which would make it difficult to farm and see relatives.

“It’s devastating,” Sullivan said. “That’s the only word we can think of to describe it.”

Two key rulings from the administration provide the regulatory framework and the environmental review for the high-speed train that Texas officials were waiting on to move forward with the project, according to the Texas Tribune.

The project hopes to break ground in the first half of 2021 with construction costs estimating between $20 and possibly $30 billion.

Landowners along the train’s route, like Sullivan, fear that Monday’s approval will open the door even further for the eminent domain process in the project.

RELATED: How will the bullet train transform its Texas stops? Here's what happened in Japan

In May, a state appeals court ruled in favor of Texas Central Railroad that it was indeed both a railroad company and an interurban electric railway—something that landowners sued over to challenge and halt progress in the project.

Attorneys argued that the project wasn’t really a “railroad” and didn’t have rights associated with a railroad, like eminent domain and access to the property for surveyors.

The win may likely allow the project to use property along the train's route for public good against the will of landowners opposed to the project.

The ruling has since been appealed to the Texas Supreme Court.

A win there would be another blow to opposed landowners like Sullivan.

The project has yet to exercise any part of the eminent domain process, and has been vocal about not using it as a first option.

It claims it has acquired at least 600 parcels of land so far.

“To be able to come in and take everything you’ve worked for, that’s just not right,” Sullivan said. “This would really be an overreach. They think it doesn’t matter to us because we have a lot of lands, but we have a farming operation, a business, and a heritage. Our land is sacred and that ownership is sacred in Texas.”

Sullivan hasn’t filed any lawsuits against the company as of yet.

She says the company is in for another legal battle if construction permits involving her land are filed.

“We’re still going to be as resolute as ever,” Sullivan said. “We’re not going to give up."