Officials say the boy was hit in an unlit portion of State Highway 29. 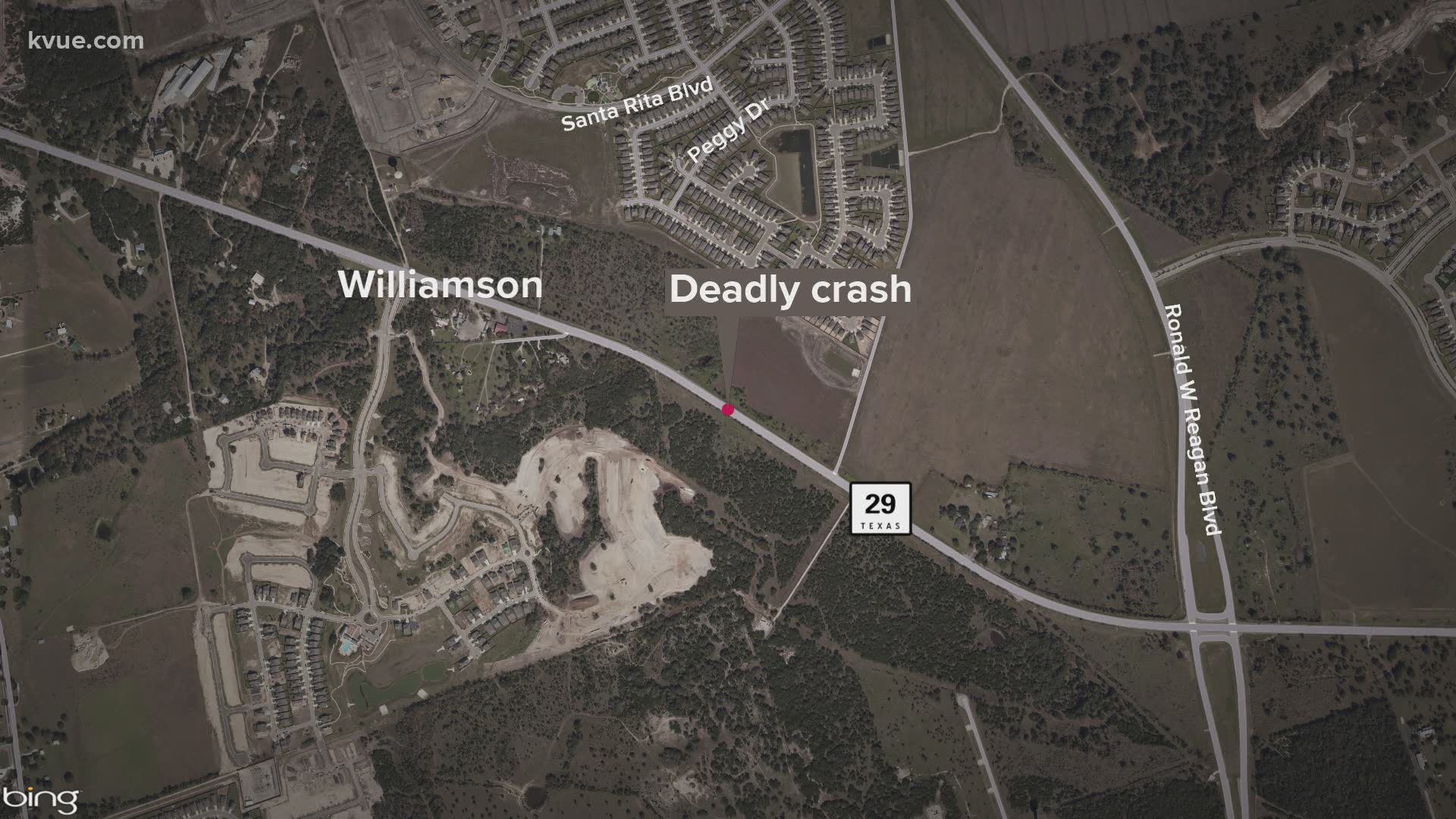 LIBERTY HILL, Texas — A 14-year-old boy was killed in a crash near Liberty Hill on Saturday.

Texas DPS said that troopers responded to the fatal crash at approximately 8:29 p.m. on Nov. 14 along State Highway 29 near Liberty Hill.

The Toyota hit the bicyclist in that unlit portion of the highway and the boy was pronounced dead at the scene, according to DPS.

DPS said no charges have been filed at this time.

The boy's family has started a GoFundMe page to help cover funeral costs.