Quick Pharmacy had to replace all drugs and remodel entirely after the storm flooded the building. 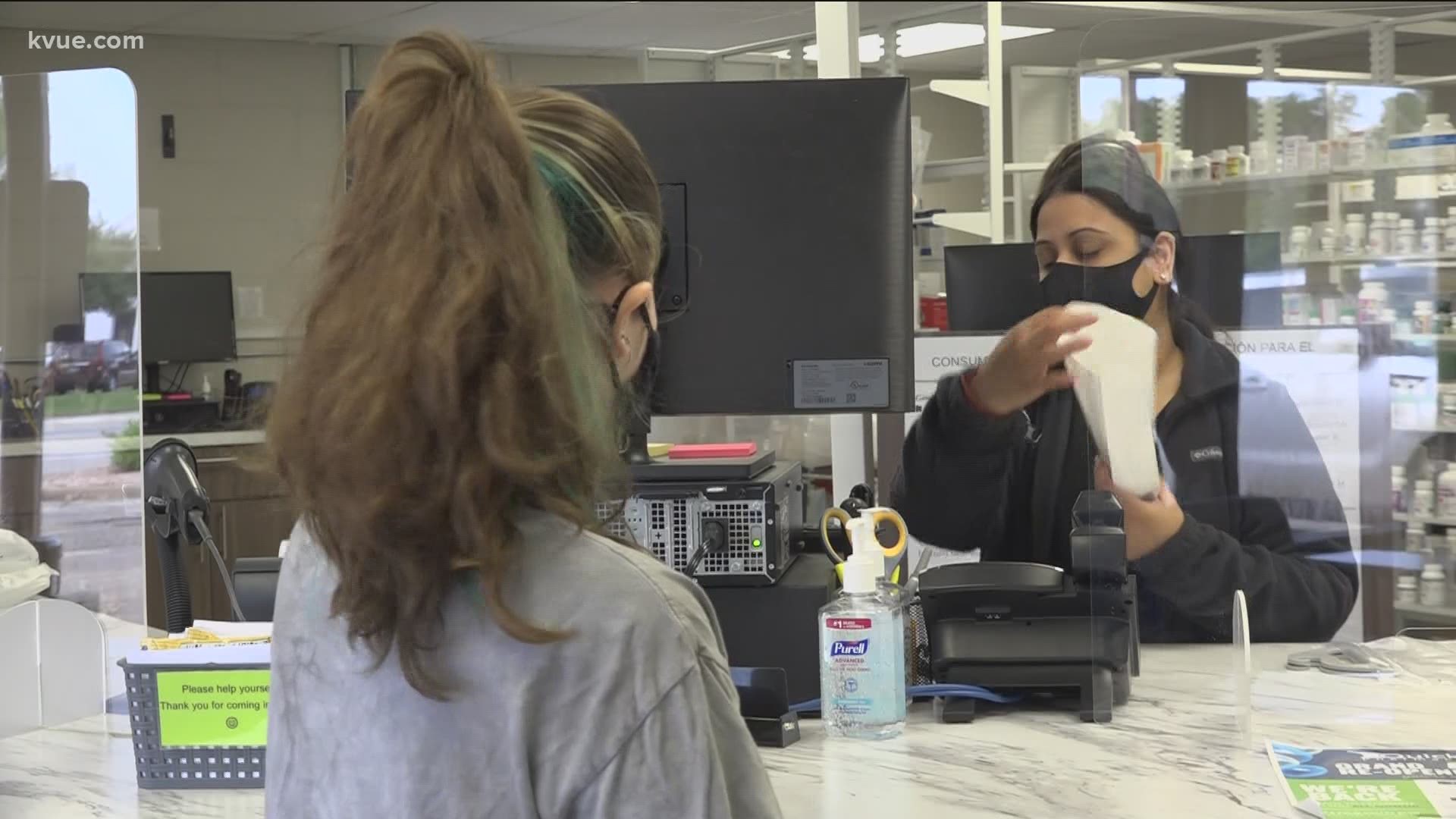 AUSTIN, Texas — After being closed for five months due to damages caused by the devastating winter storm, a 100-year-old pharmacy in Round Rock is reopening.

"We started going to Quick Pharmacy before it was Quick Pharmacy, in the late 70s and I stayed with the business ever since," said loyal customer Dianne Howell.

Located in an ever-growing community, Quick Pharmacy is a family-owned drugstore that has truly seen it all.

"I have a pet bird," said customer Alexandra McClellan. "It's medication for a bird and it's just kind of crazy."

For nearly five months, customers like Howell and McClellan had to get their medication somewhere else after Quick Pharmacy was forced to close temporarily due to flooding caused by Winter Storm Uri.

"It was such a struggle finding another pharmacy that does that medication," said McClellan.

"We had a couple of frozen pipes that had burst and flooded the pharmacy," said Bradley. "We had to really scrap everything and go back to just the studs and the drywall and rebuild from there and replace all of the medication and pharmacy equipment."

The storm would have cost the family over a quarter of a million dollars for repairs, but Bradley said insurance took care of it. Now sprucing up her remodeled family-owned business, Bradley says it wasn't a total loss. Instead, she says it was an opportunity to build on the trust and loyalty of their customers and their growing community.

"Everything you see is brand new because of that," said Bradley. "We are excited to be back with the bonus of being in a much more beautiful space."

Quick Pharmacy is having a reopening celebration Saturday, July 17. Free snow cones will be given to the first 200 guests between the hours of 11 a.m. to 1 p.m.